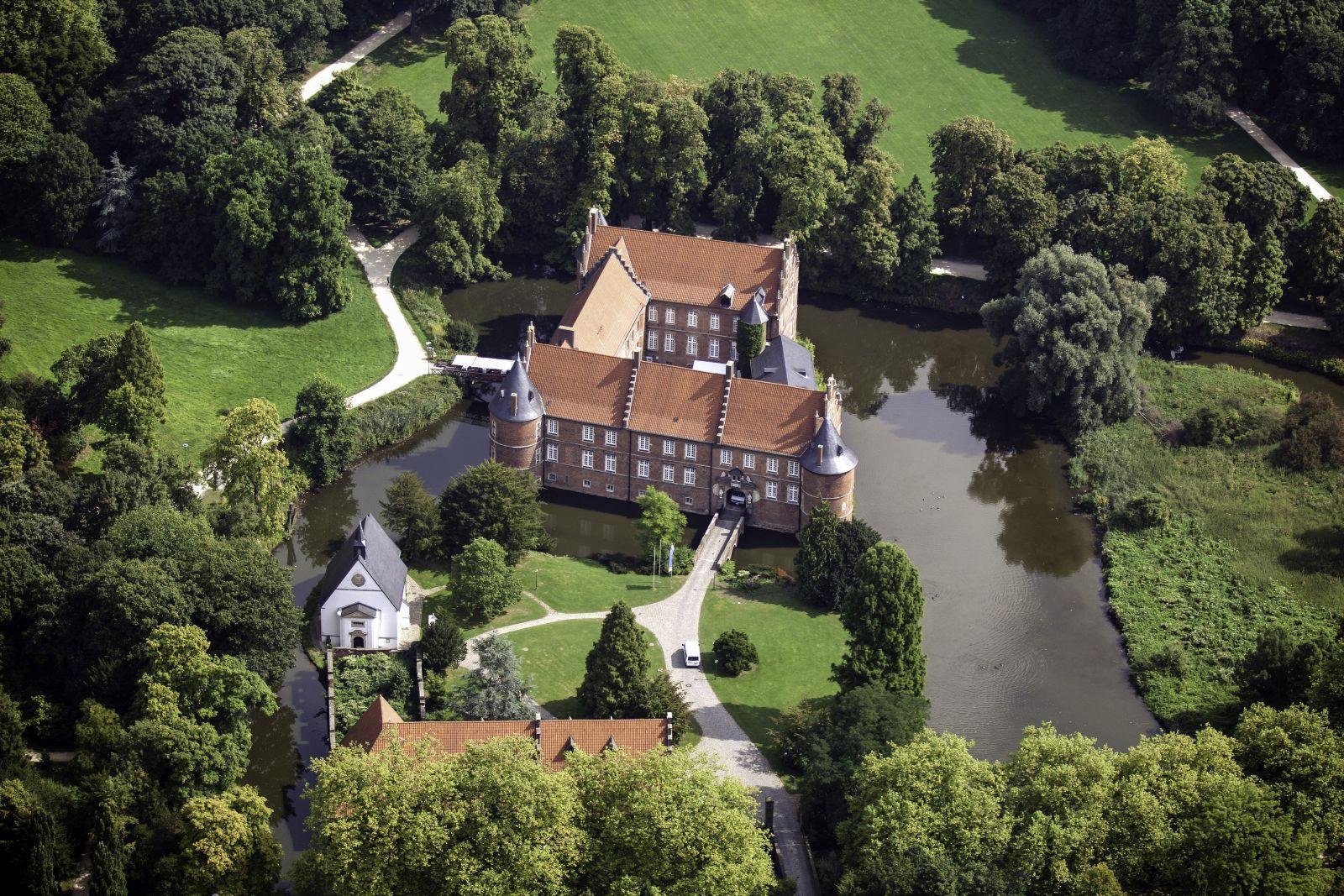 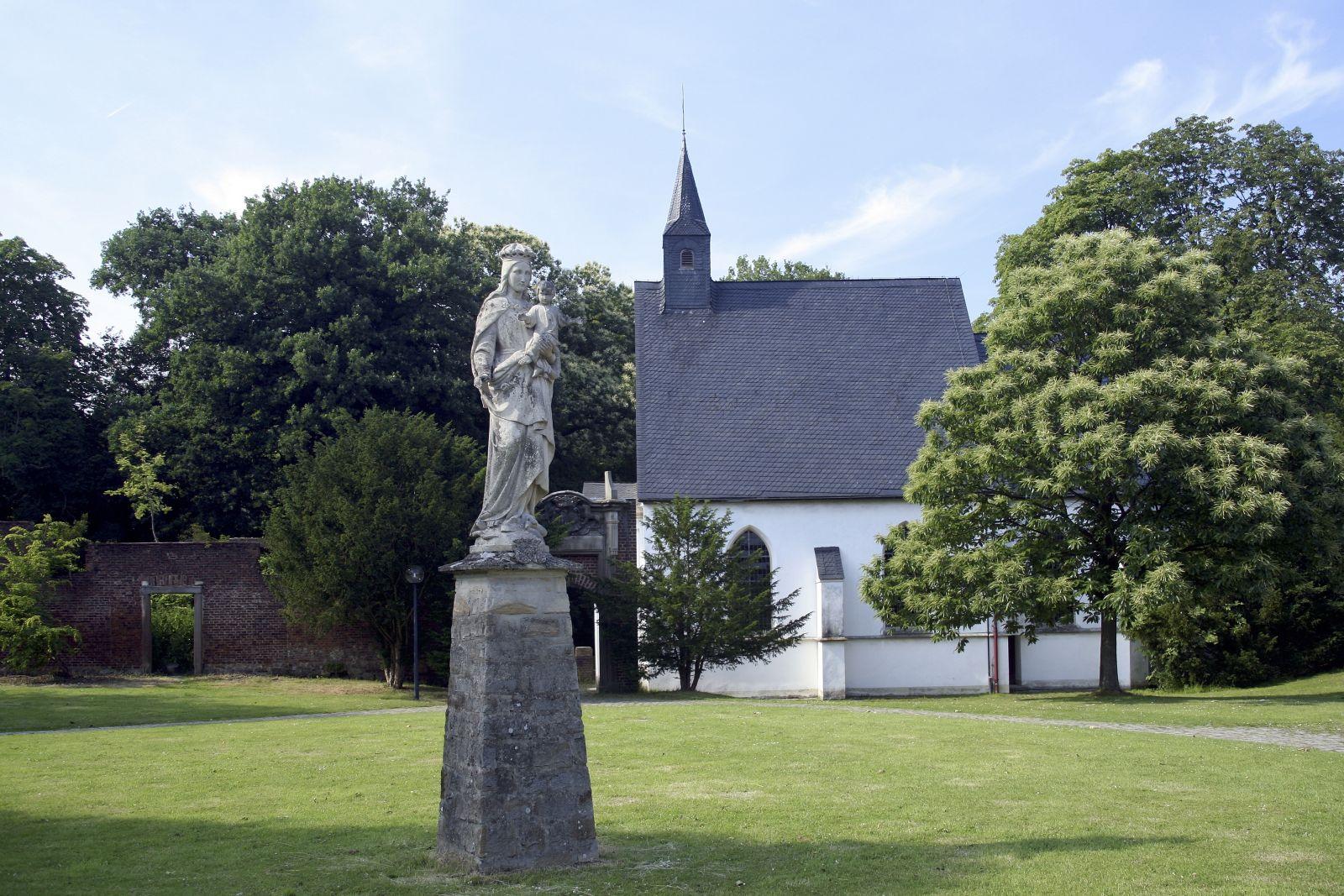 chapel in the castle park 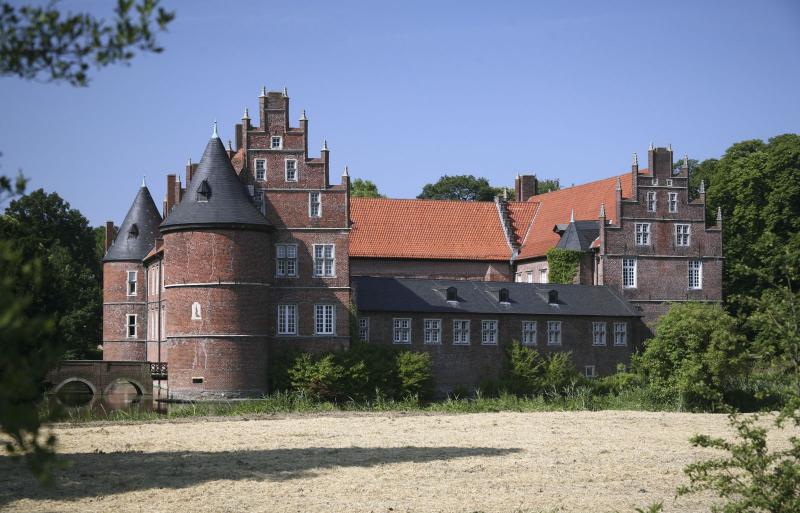 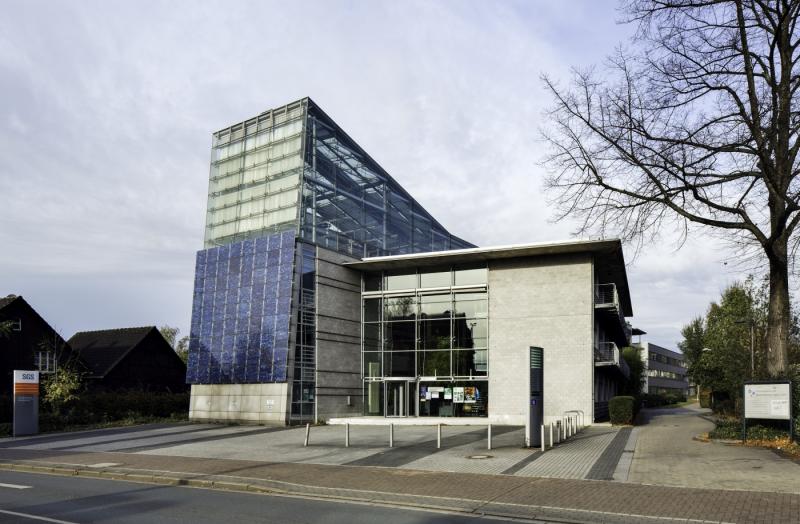 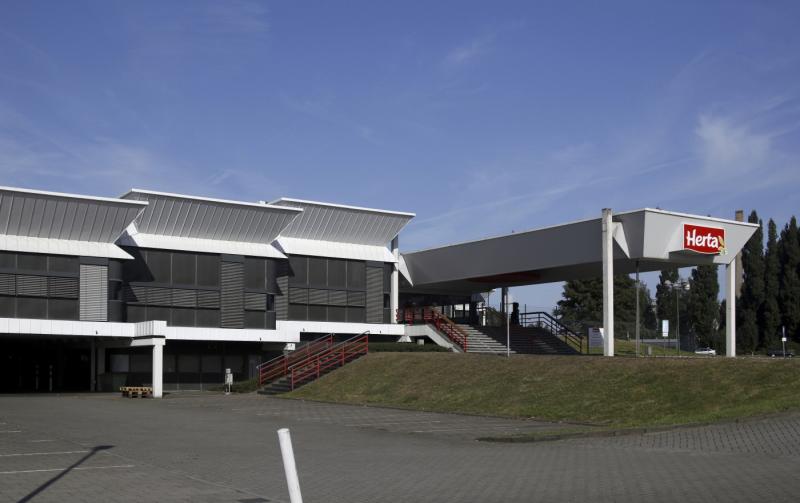 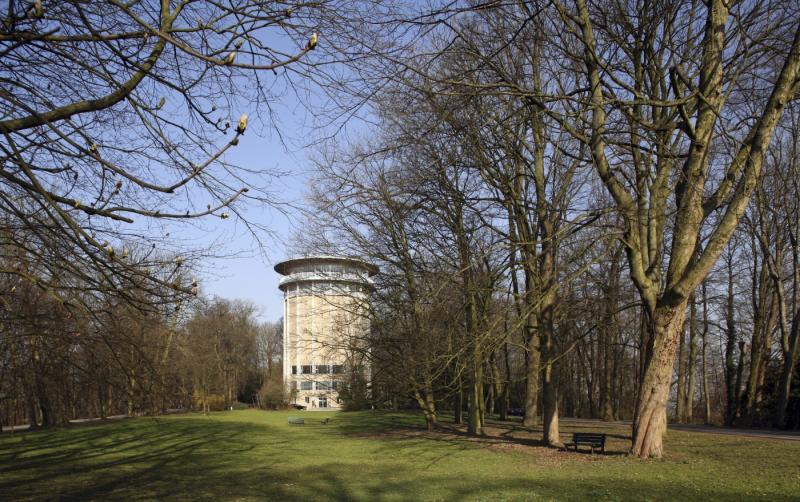 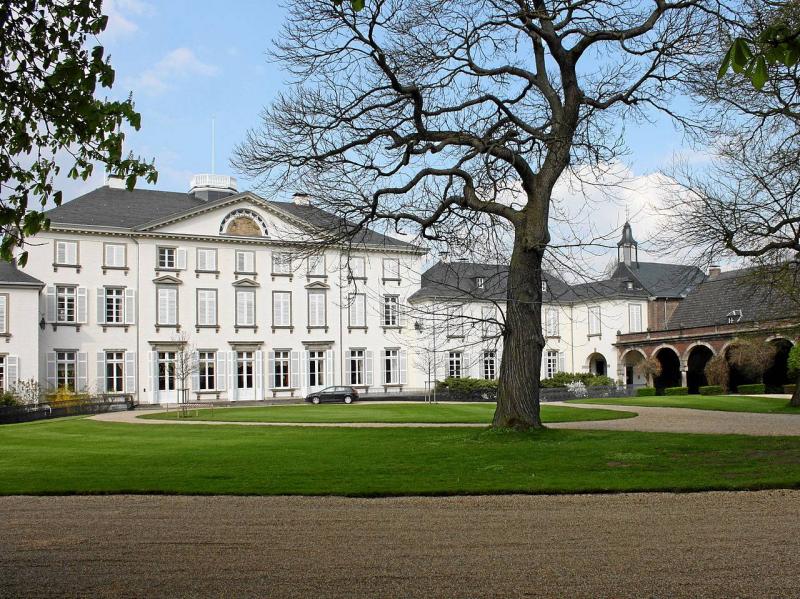 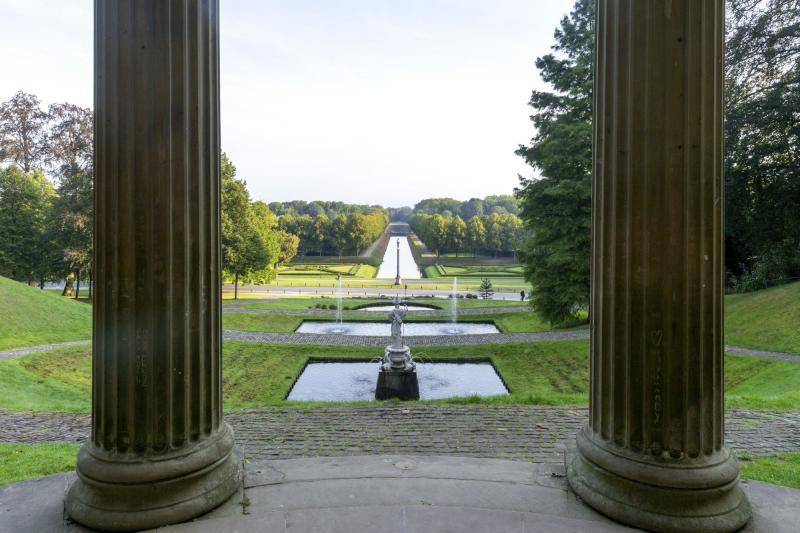 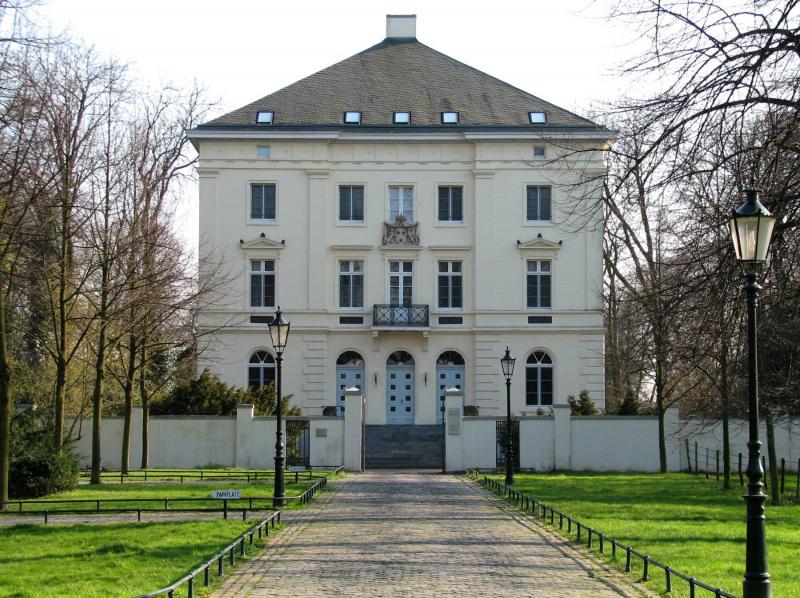 From 1680, around Schloss Herten (castle) a lavishly designed baroque garden developed. Dimensions and design have been passed on to us by 20 detailed pen drawings by the Walloon painter Renier Roidkin. Even today, you can still see various design features of the time.
In 1725, the one-storey orangery was built on the northern edge of the park north of the castle for the sensitive plants. Originally, the orangery was a building with a tenaxial window front. It is now a ruin.
At the beginning of the 19th century, Schlosspark Herten was turned into an English landscape garden by the Düsseldorf court gardener Maximilian Weyhe. In its eastern part, we find the tobacco house built about 1720. Baroque elements were visually included in the park and can still be seen. Along the access road, 2 cavalier’s houses flank the entrance. The 30ha or so Schlosspark has been accessible to the public since 1974.