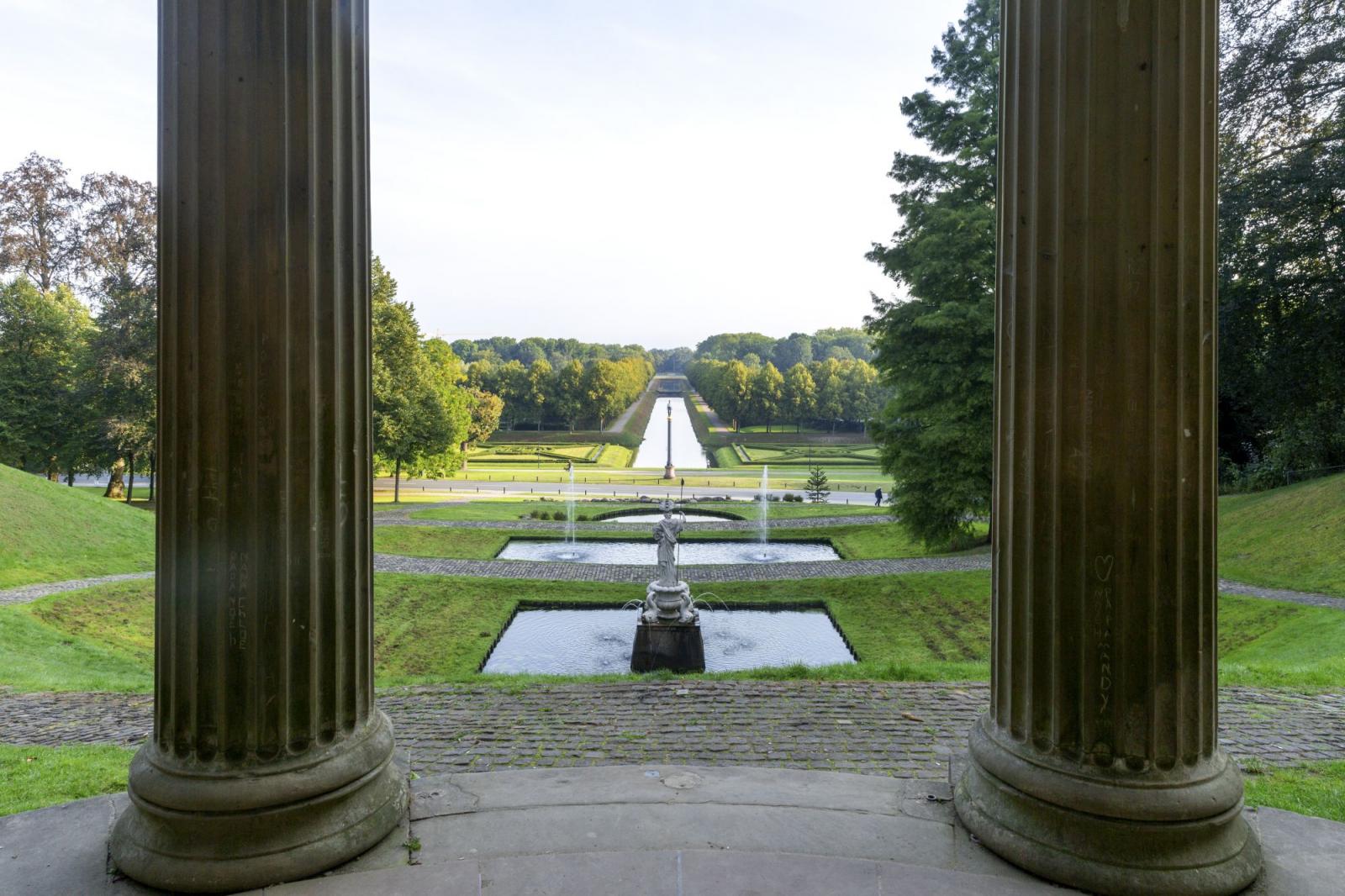 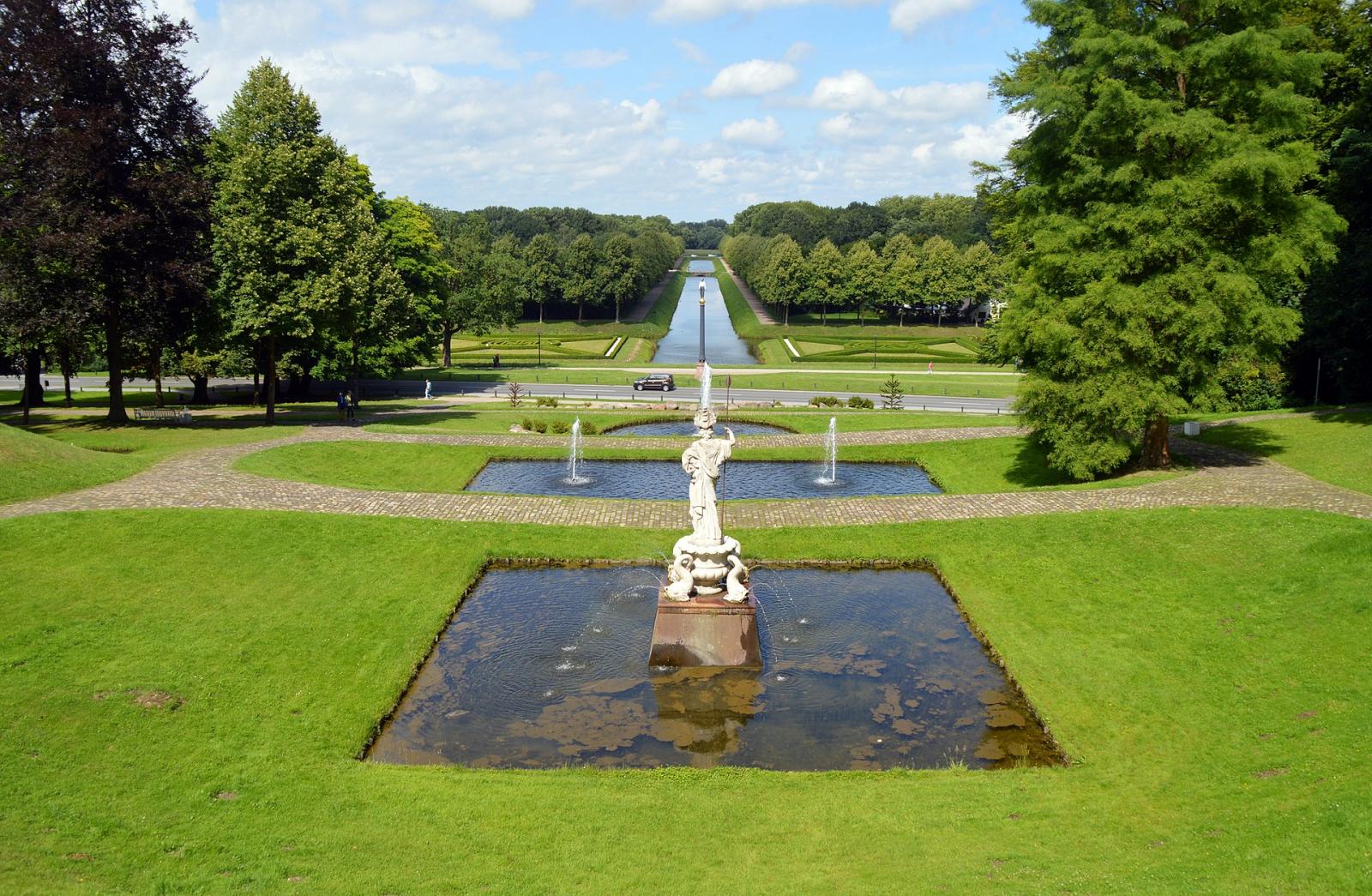 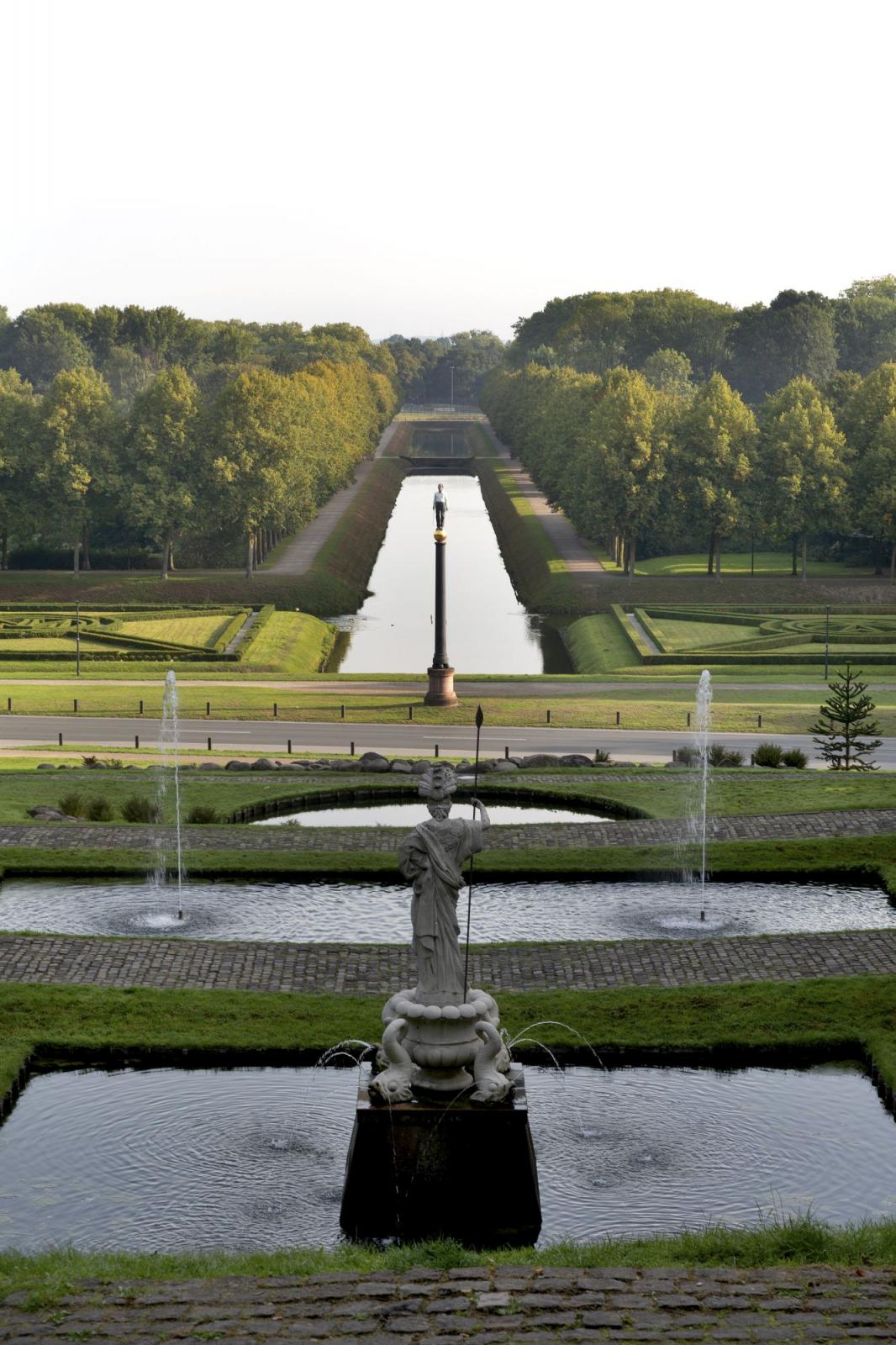 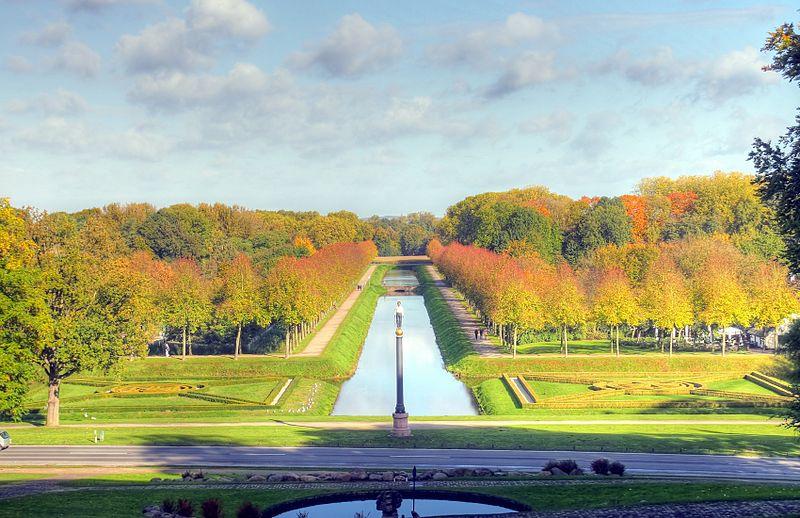 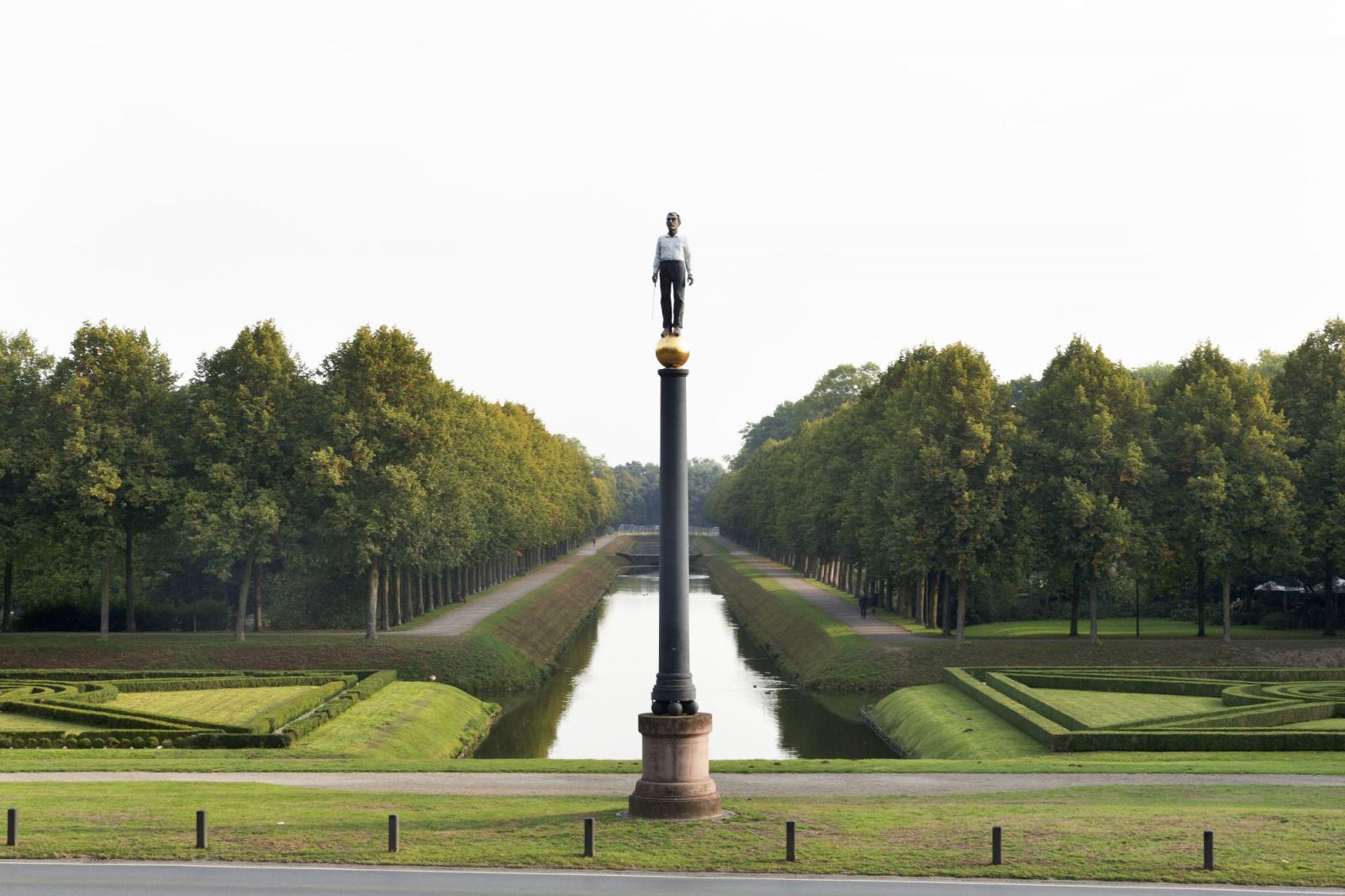 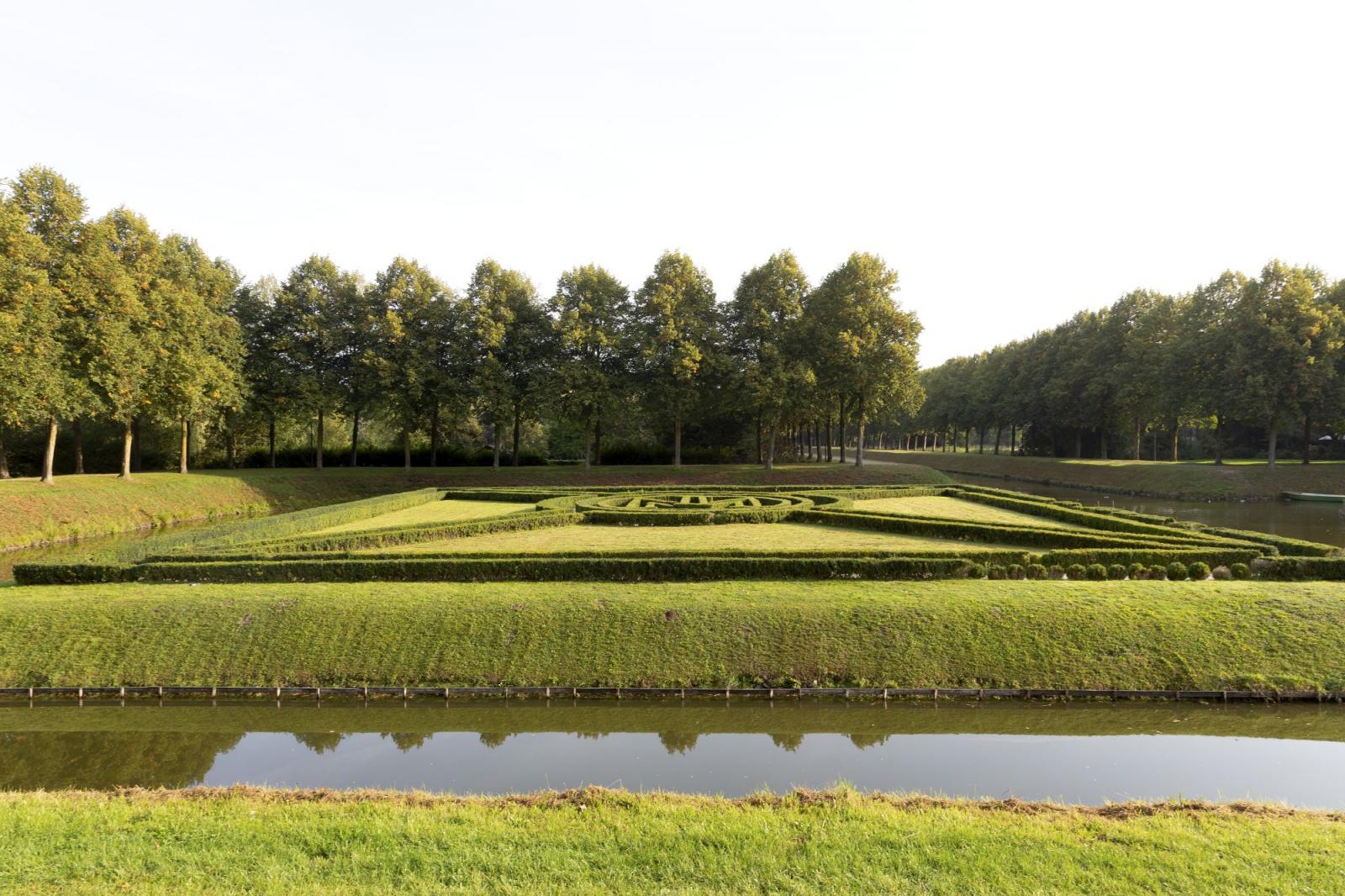 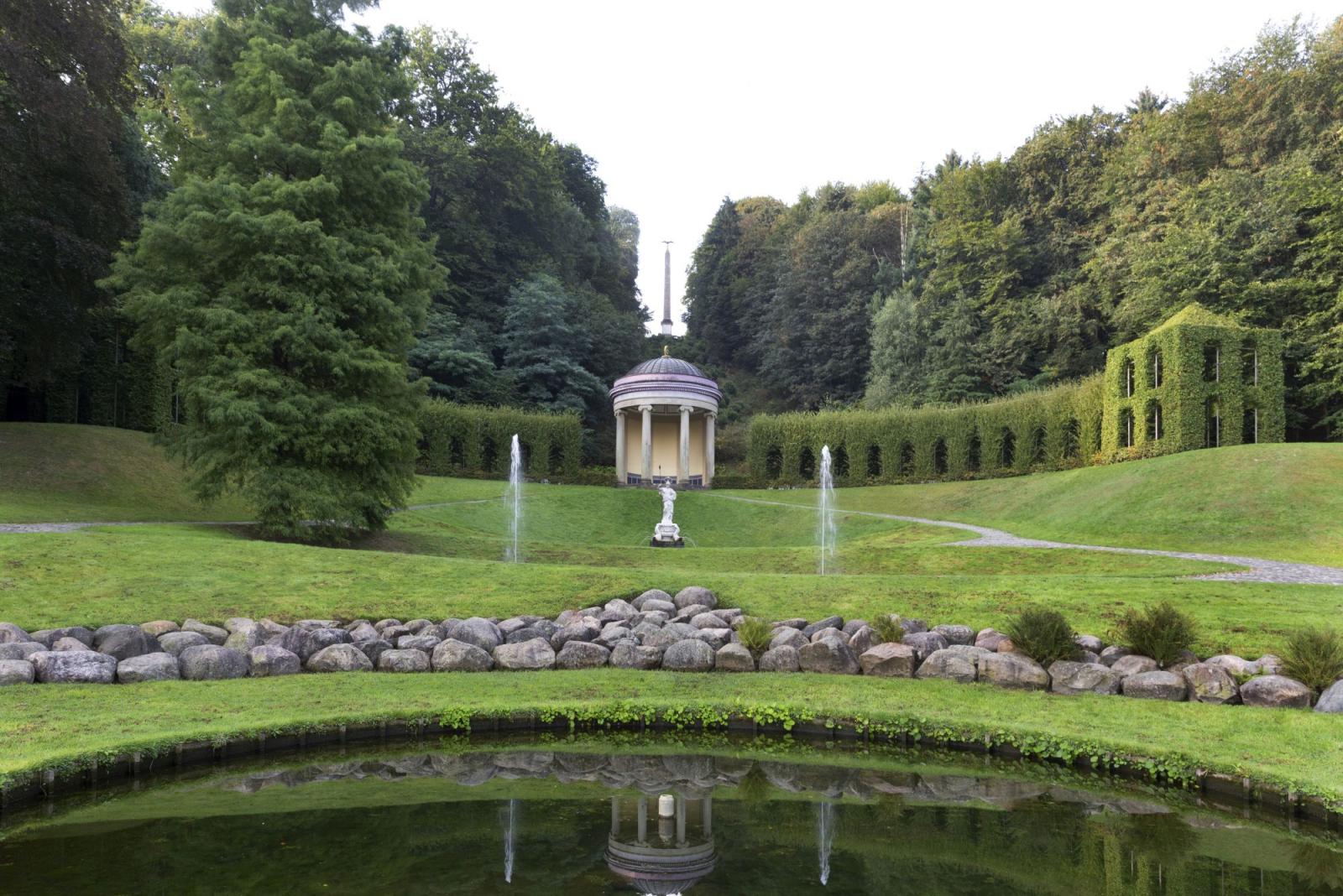 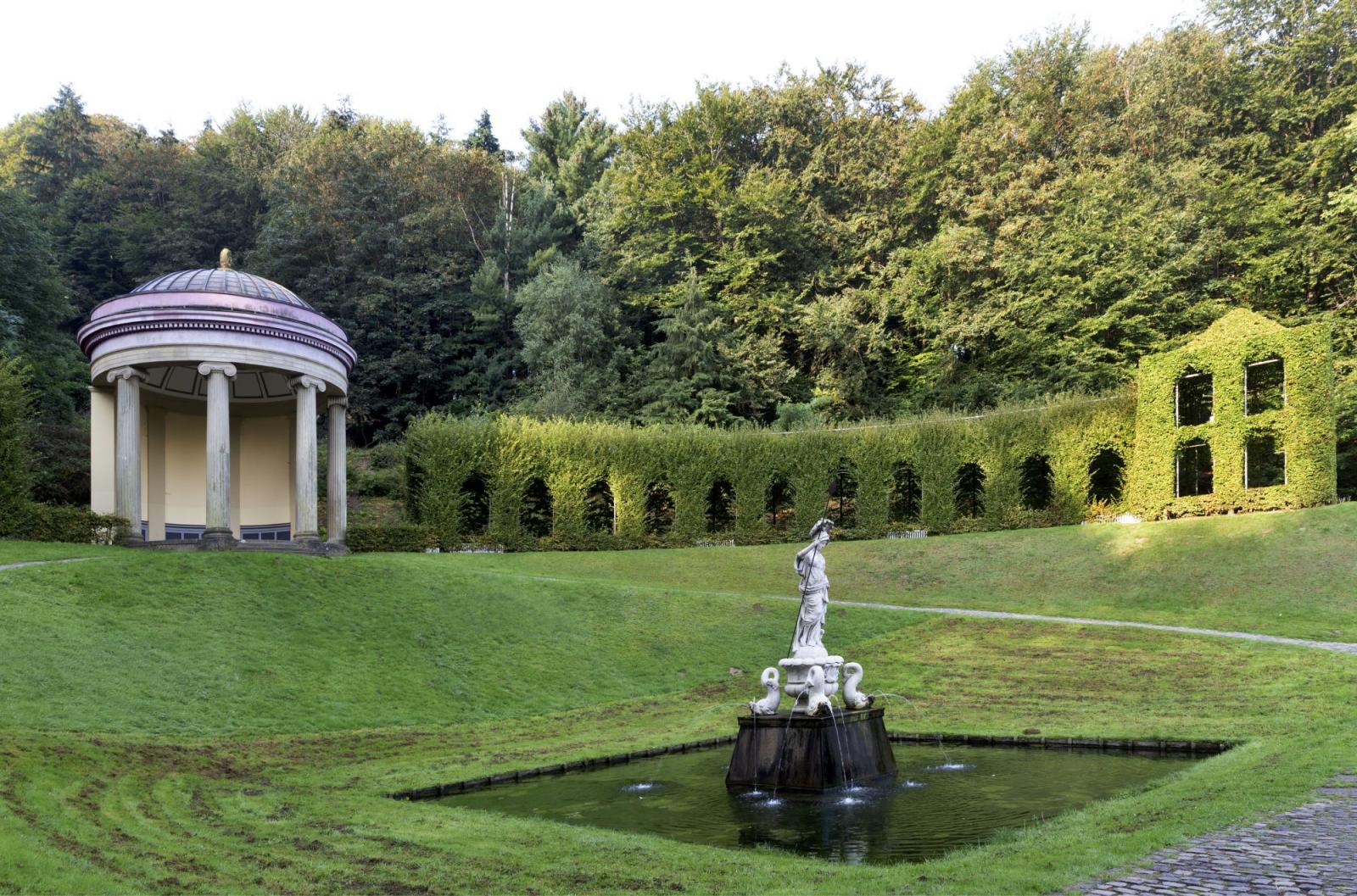 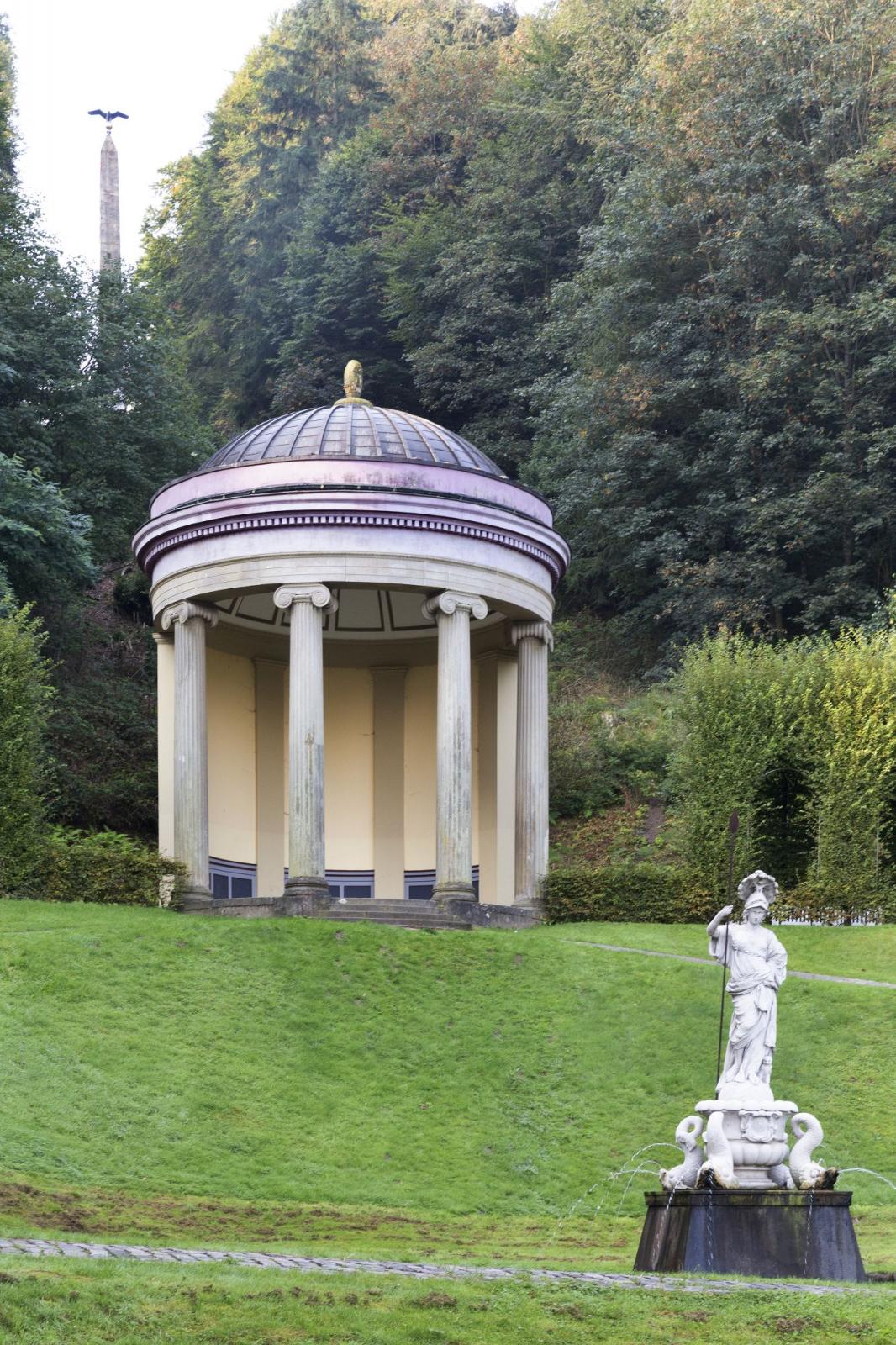 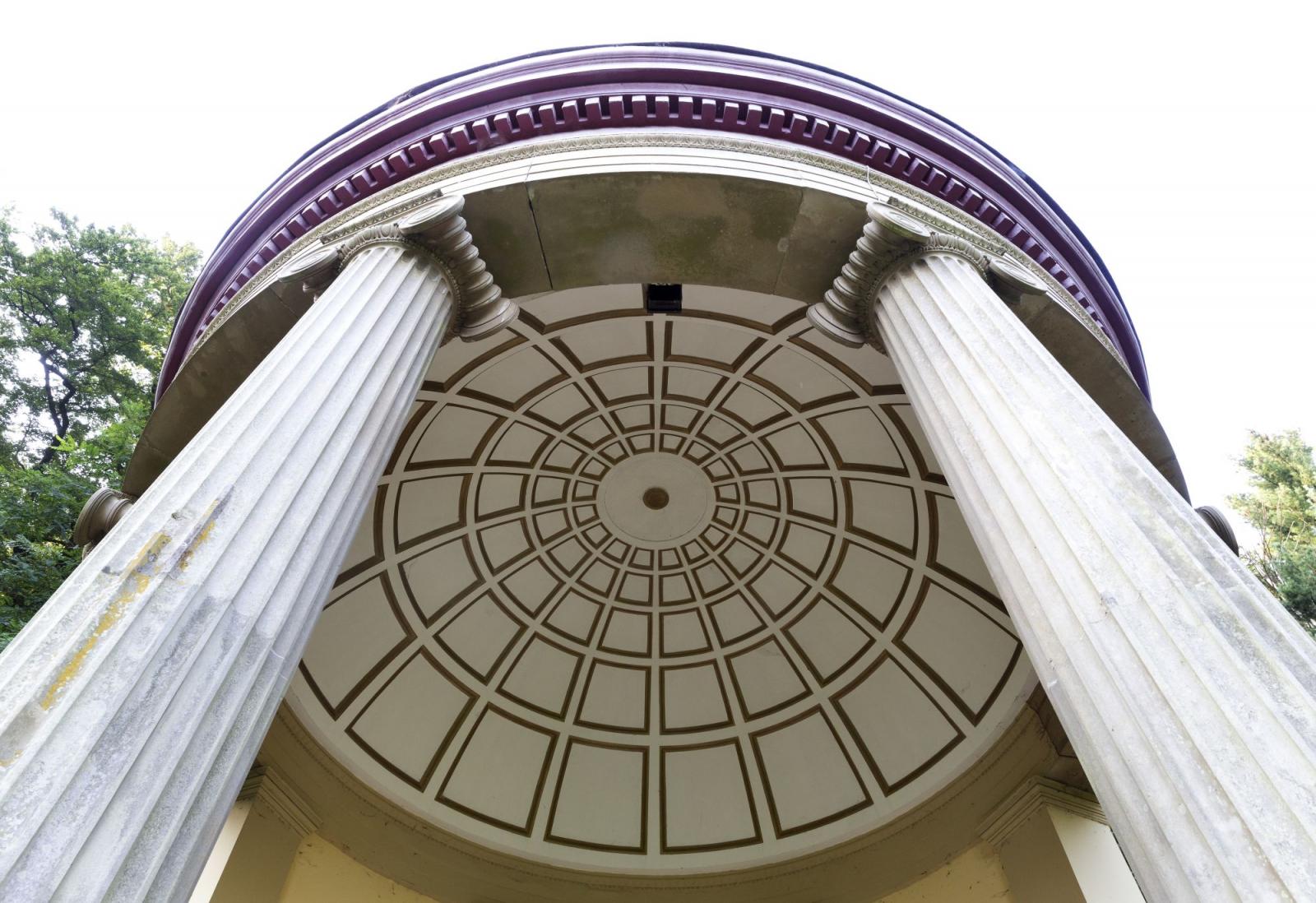 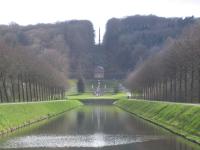 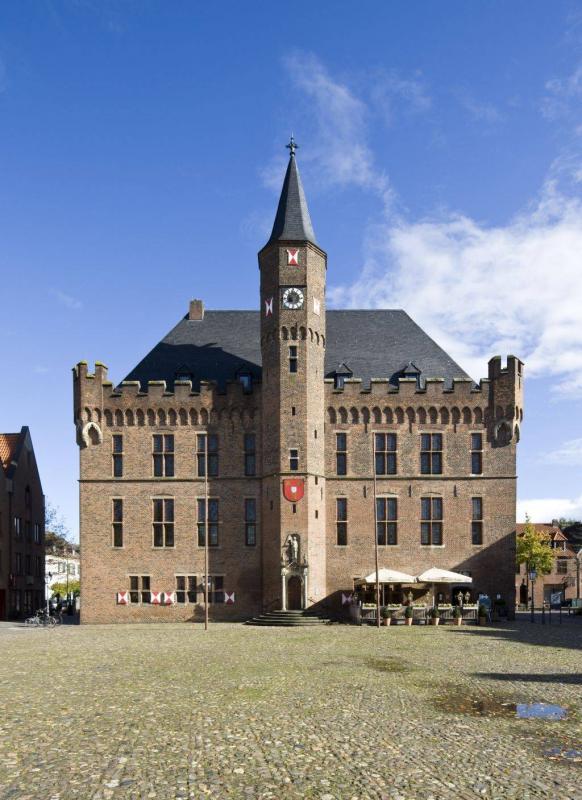 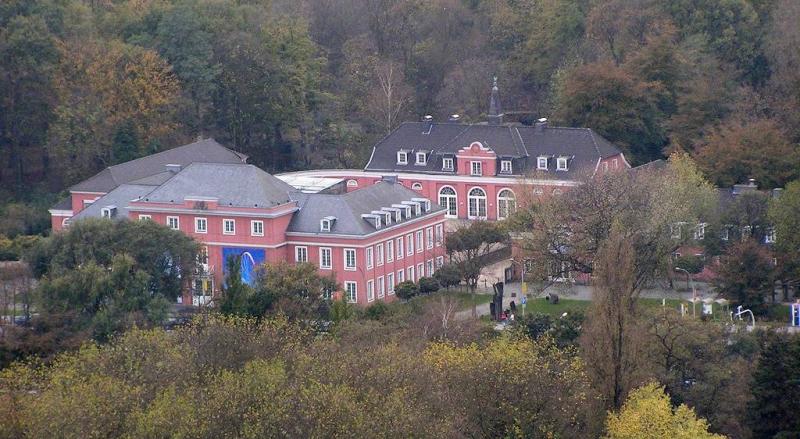 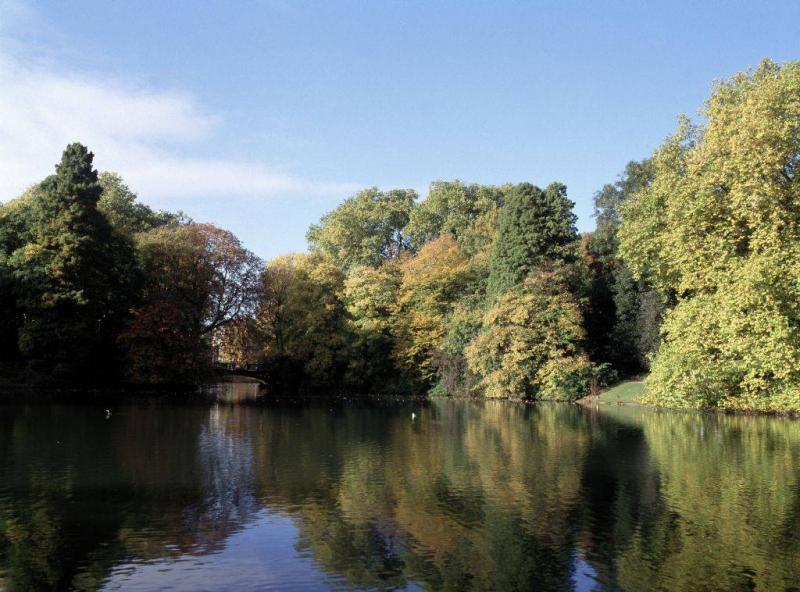 Prince Johann Moritz von Nassau-Siegen (1604-1679) transformed the surroundings of Kleve into a baroque park landscape that was almost without equal in the 17th century. His plans had a great influence on garden designs throughout Europe and became the model for the castle park of Sanssouci in Potsdam, amongst others.
Even today, the town of Kleve is surrounded by avenues, parks and gardens. Areas which have remained well preserved are the New Wildlife Garden in the north-west with its amphitheatre, as well as the long Prince Canal. The amphitheatre is dominated by the statue of the goddess Minerva. Above the amphitheatre the structural pattern of the lines of sight can still be clearly seen. These lines come together in the shape of a star at Sternberg and Kleverberg. From here there are further views in the direction of Schwanenburg in Kleve and as far as Moyland Castle. The system of lines of sight and visual axes were incorporated into the gardens at the time, giving them an extremely varied topography with the natural inclusion of Klever Berg.
The Prince Moritz Canal continues the large axis of the amphitheatre and draws the eye across the Rhine Plain to Eltenberg with the Romanesque Collegiate Church of Hochelten as a further “point de vue”. The end of the Prince Moritz Canal is in Tiergartenstrasse and is formed by two square islands surrounded by moats.