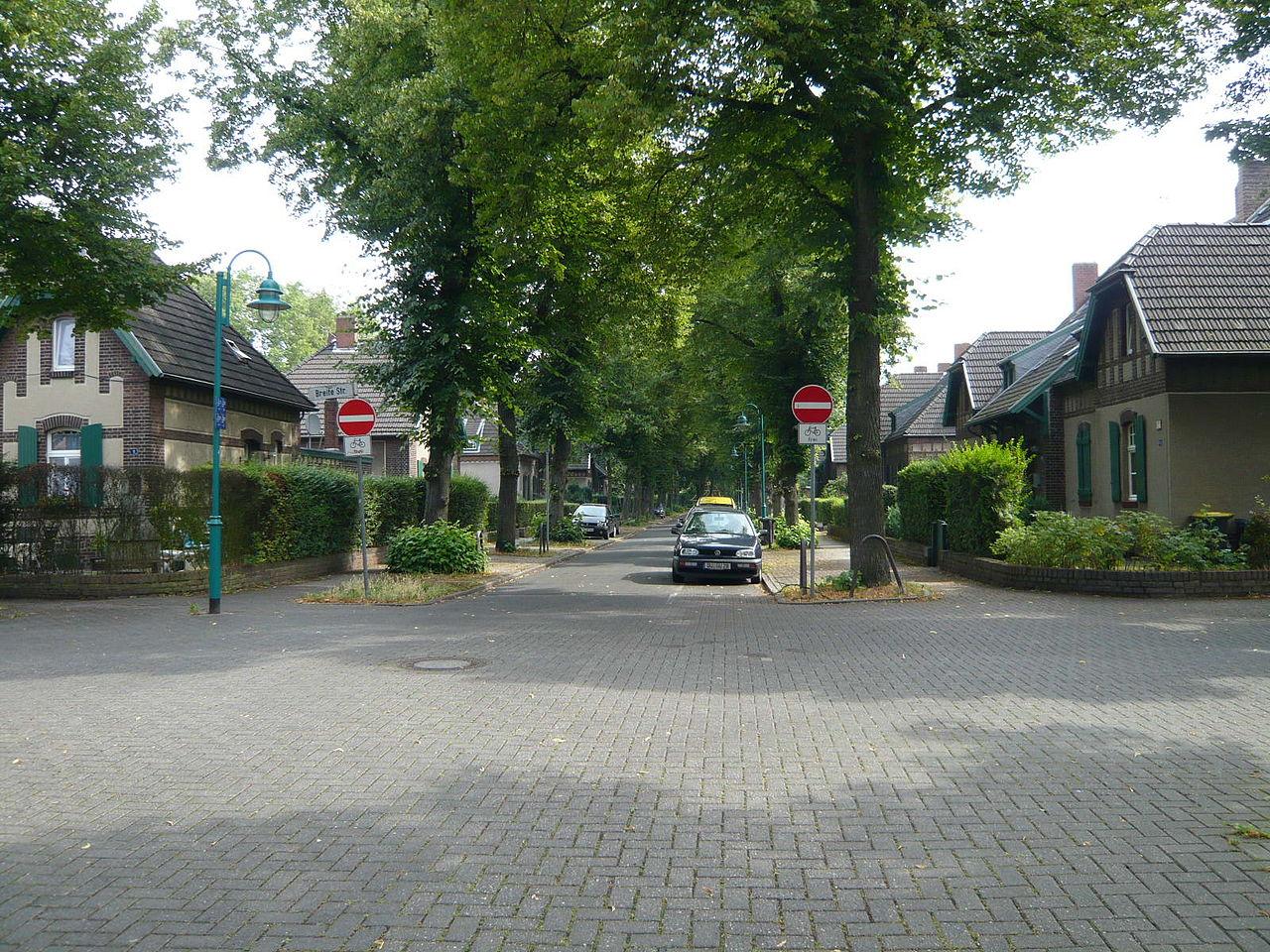 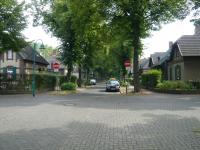 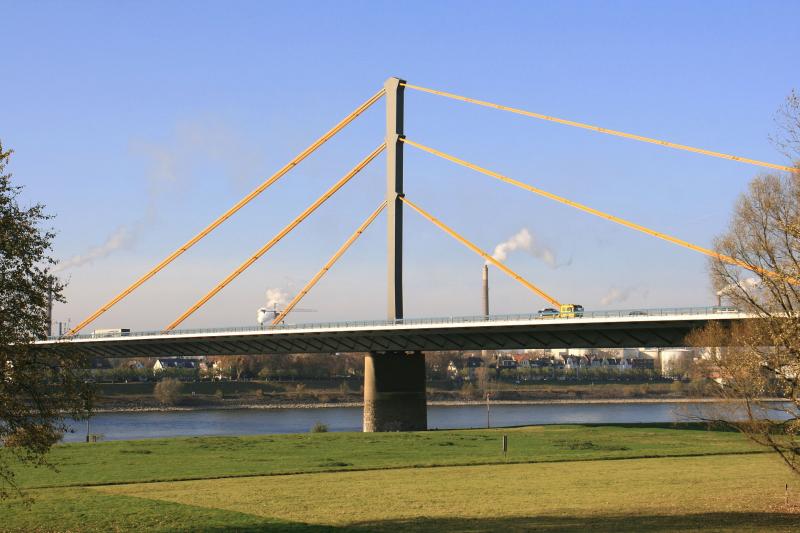 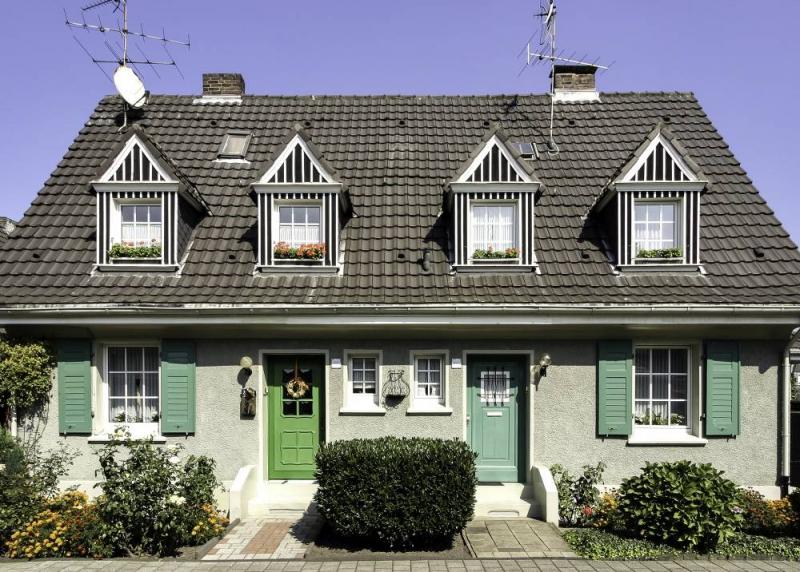 Rheinpreußensiedlung is not only a historical monument to mining on the left bank of the Lower Rhine and workers’ housing estates at the beginning of the 20th century but also to the co-op model and the fight of the residents for the survival of their estate. 1,200 flats were demolished after the state had been sold by the Rheinpreußen successor, DEA. There was a bitter struggle for the survival of the remaining houses, which culminated in a successful hunger strike by their residents. Today, the estate is listed. Since 1985 it has been owned by a residents’ co-op.
At first, the Zeche Rheinpreußen 1/2 workers could be recruited from among the local population. But when extraction was widened, more workers had to be recruited and housed. Gewerkschaft Rheinpreußen from 1903 commissioned architect Vallentin to build a large workers’ housing estate between the pits Rheinpreußen 1/2 and 3. With its front and fruit and vegetable gardens and the outbuildings, Rheinpreußensiedlung is a typical industrial housing estate. While the rectangular street pattern is rather traditional, the changes in the facade and roof design, the arrangement of semi-detached and detached houses, the tree-lined avenues and the accentuation of the corner houses in Südstraße are what makes the estate stand out from the schematic workers’ housing estates of the 19th century.
Life on the estate was subject to strict controls by the pit admin. An administrator checked the streets and flats twice a week. Housekeeping and gardening even incurred payments.
In 1966, the Rheinpreußen successor, DEA, sold the estate. It was to be replaced with 5,600 high-rise flats. But before the entire estate was demolished, a grassroots campaign was established to preserve the houses. Only when seven members went on a hunger strike on the Duisburg town hall stairs in 1979 a solution was found and the city acquired the houses. The newly founded Wohnungsgenossenschaft Rheinpreußensiedlung eG in 1985 took over the estate after a vote among the residents had been taken. This was the model that allowed an appropriate renovation in line with the residents’ needs.