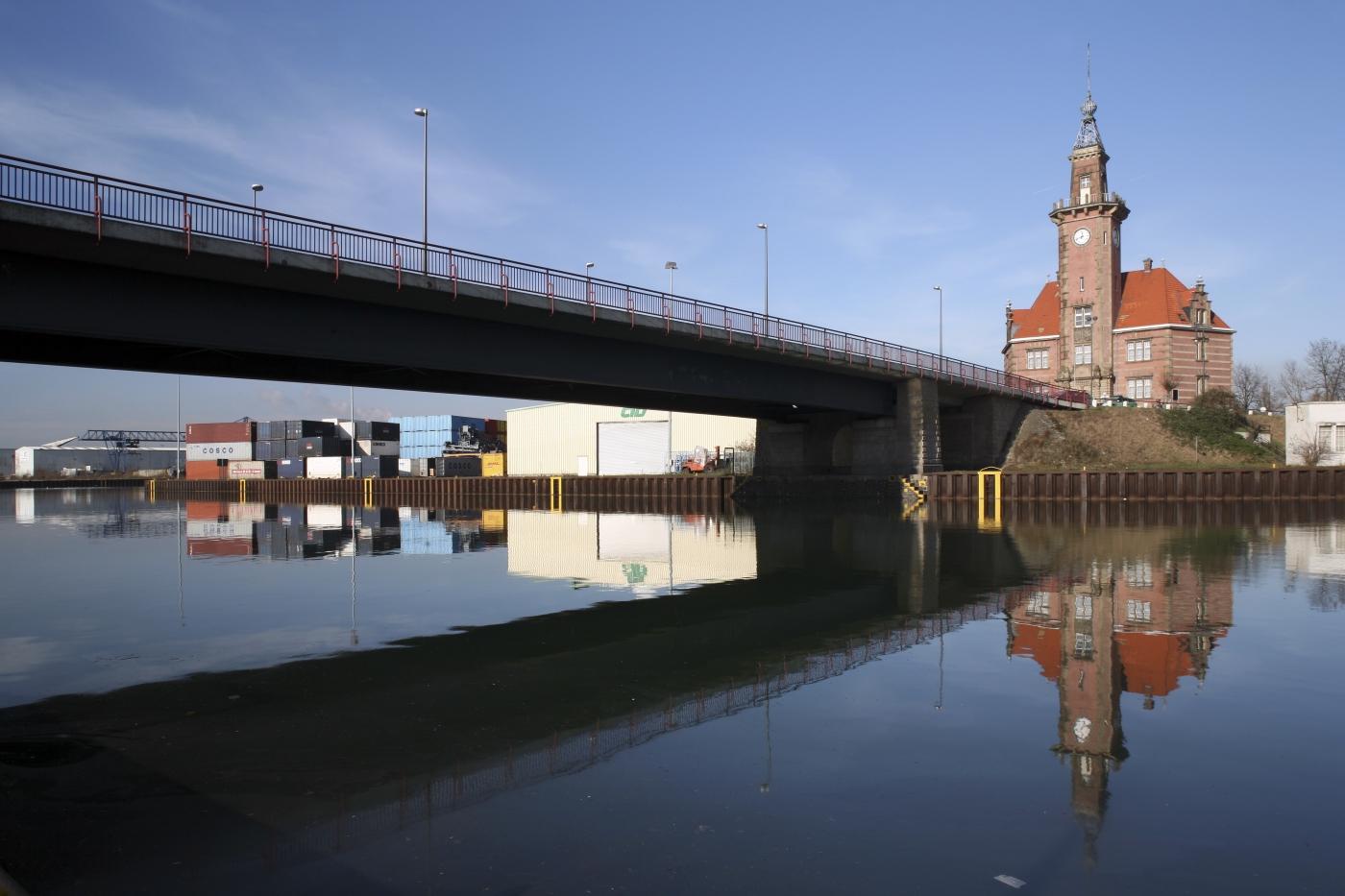 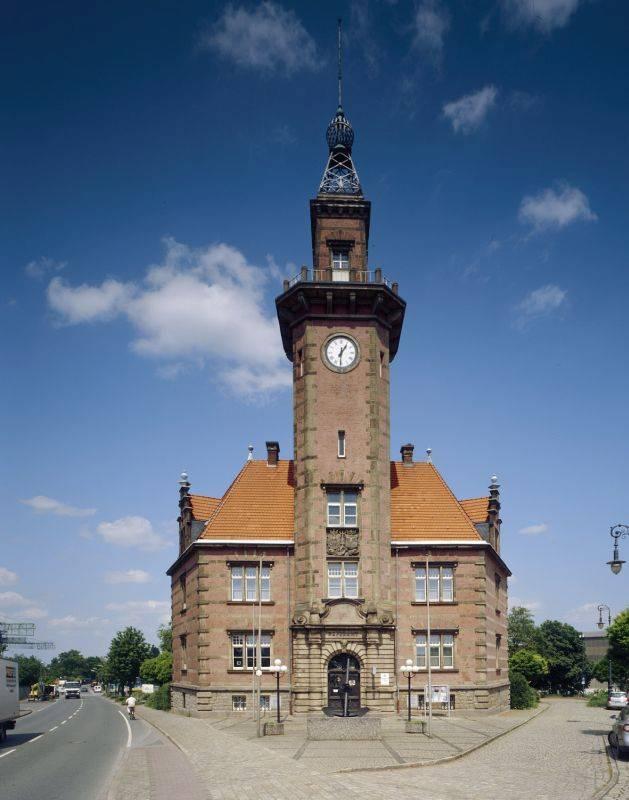 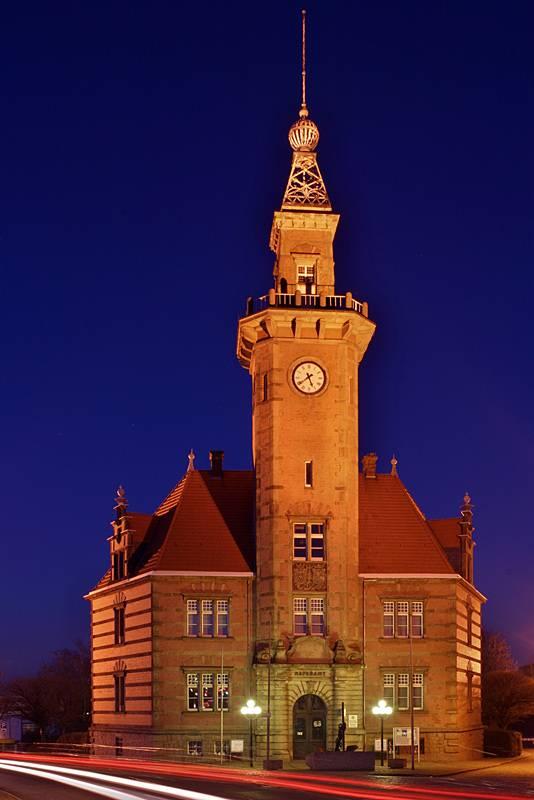 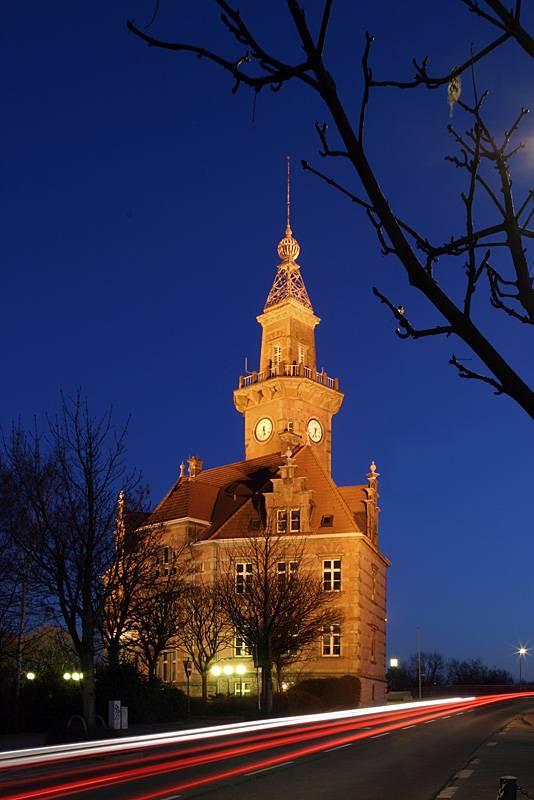 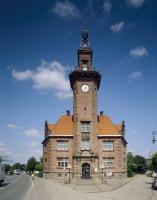 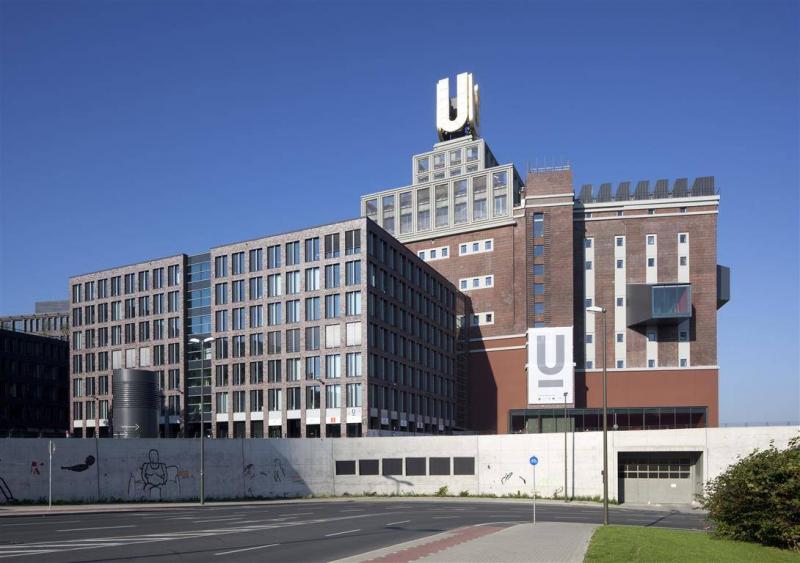 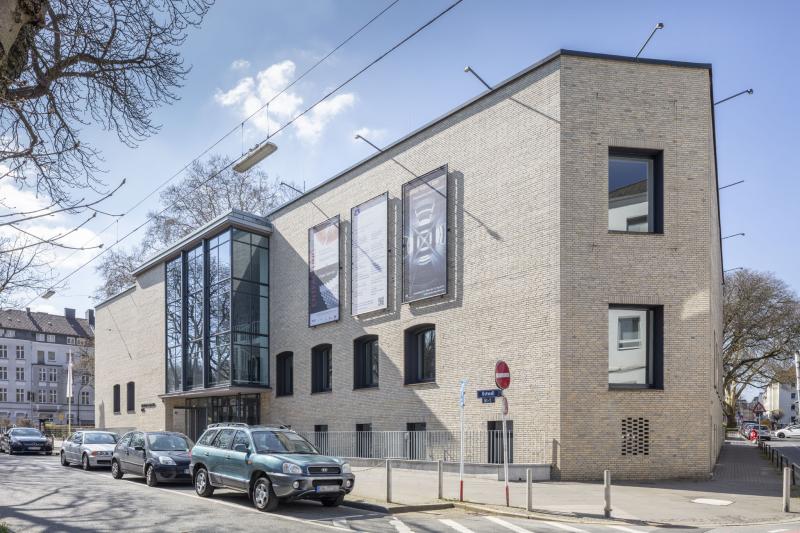 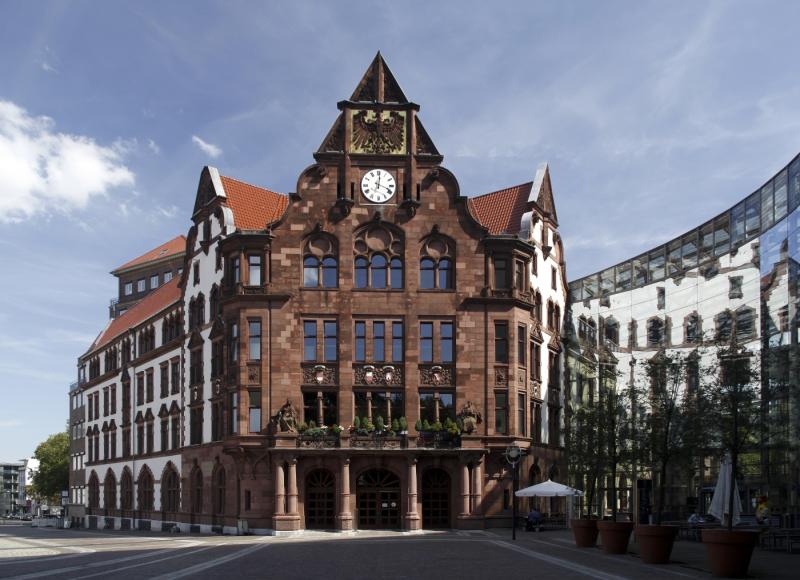 The literally outstanding building in Dortmund’s Kanalhafen (canal port) is Altes Hafenamt (old port authority).
As its creator, municipal building inspector Friedrich Kullrich, an important man for the city, had wanted it, the “incoming boatmen saw it and thus the port from afar” ("dem einfahrenden Schiffer schon von weither als Merkmal des Dortmunder Hafens").
Not only the slightly elevated site on the northern ramp of Stadthafenbrücke, but also the design of the building and its interior underscore the importance the new Dortmund port and its link to the sea was supposed to have.
Today, the listed building from 1898, which at one point was about to be demolished, houses a Dortmunder Hafen AG exhibition on the port’s history. The exhibition is currently being renovated.
The exhibition features the "Kaiserzimmer" (Emperor’s room) in its original state, which, however, Wilhelm II didn’t even step into when he opened the building in 1899.
The building also houses a river police squad and a creative agency.