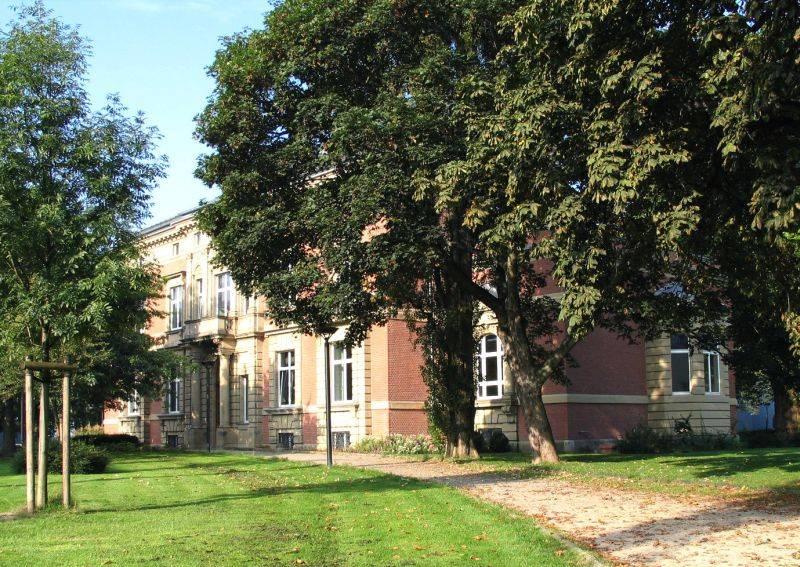 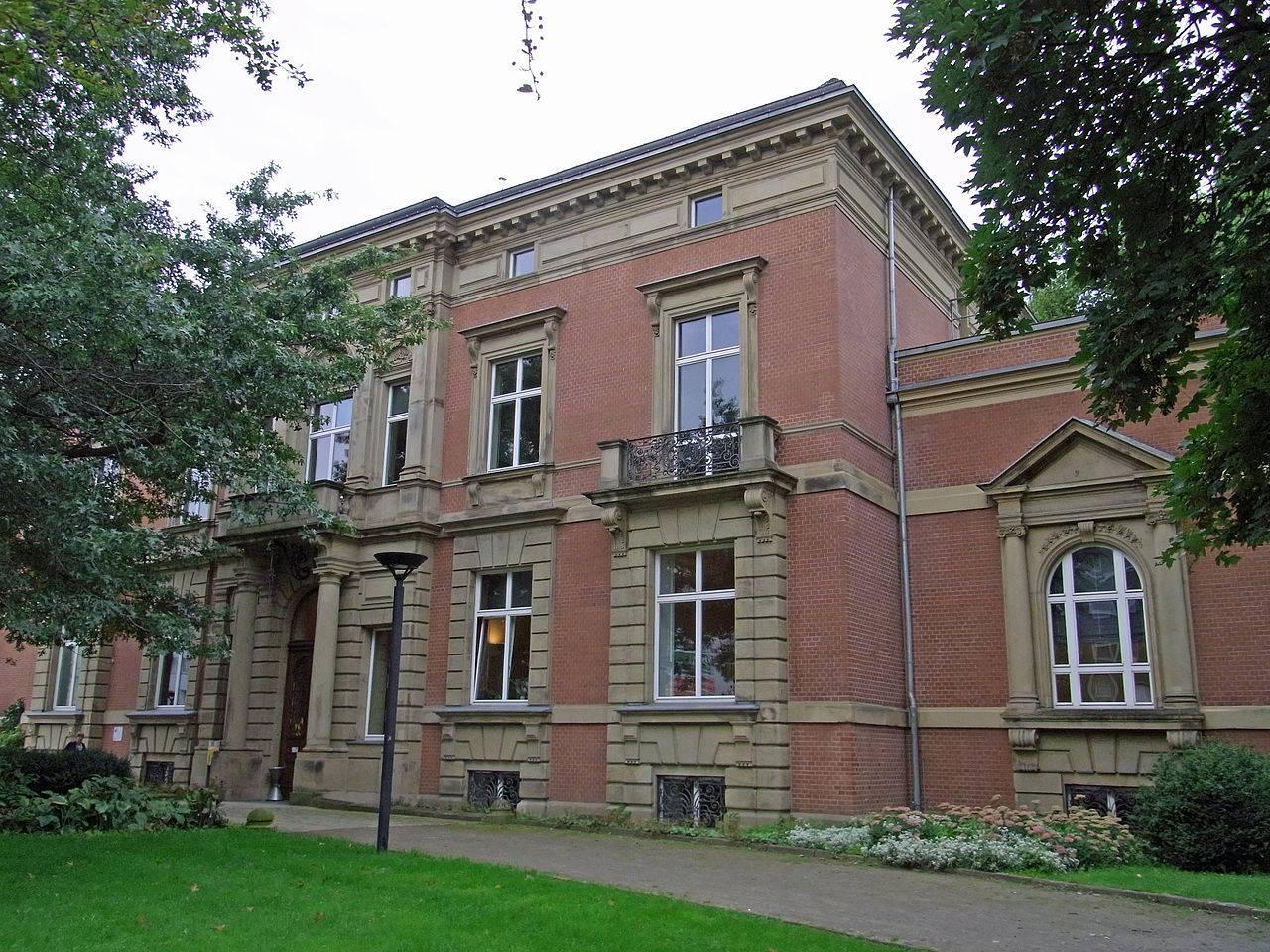 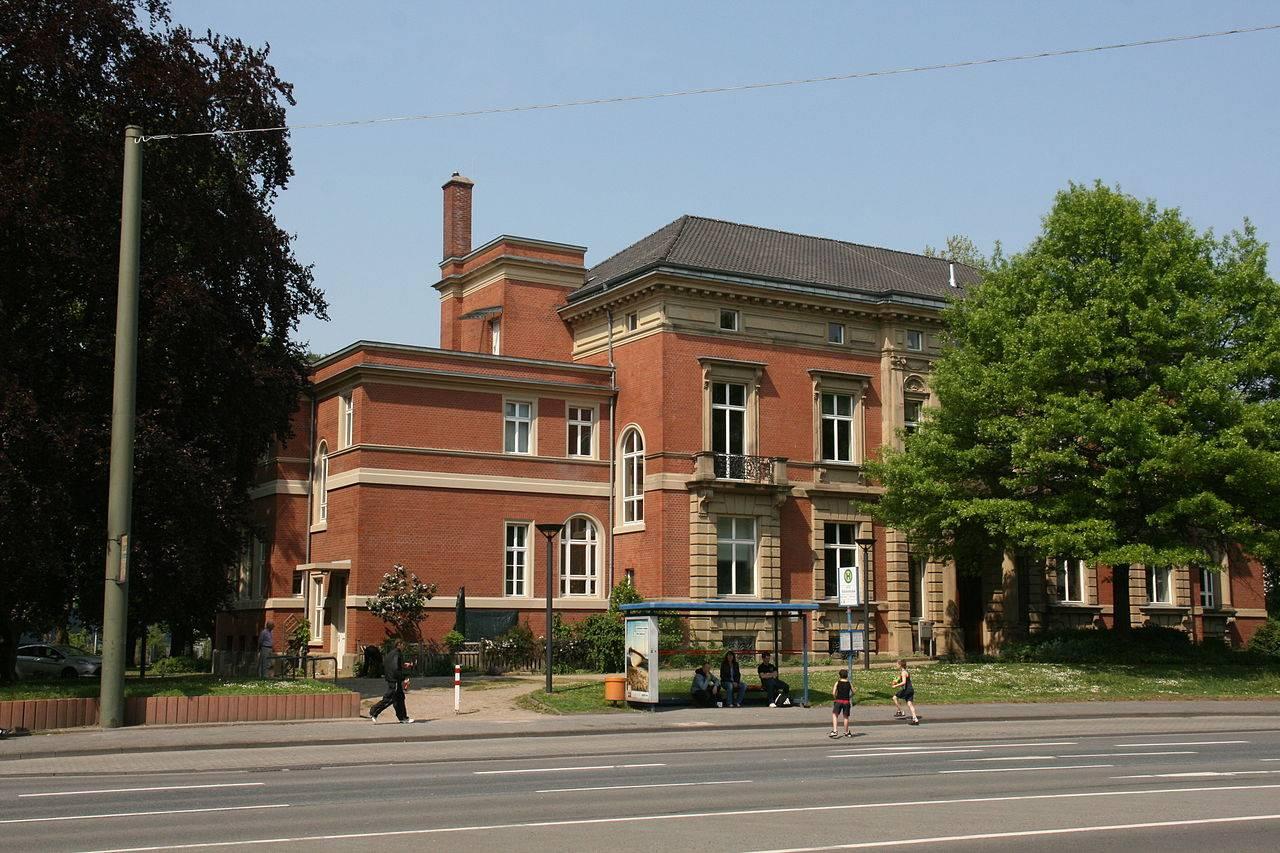 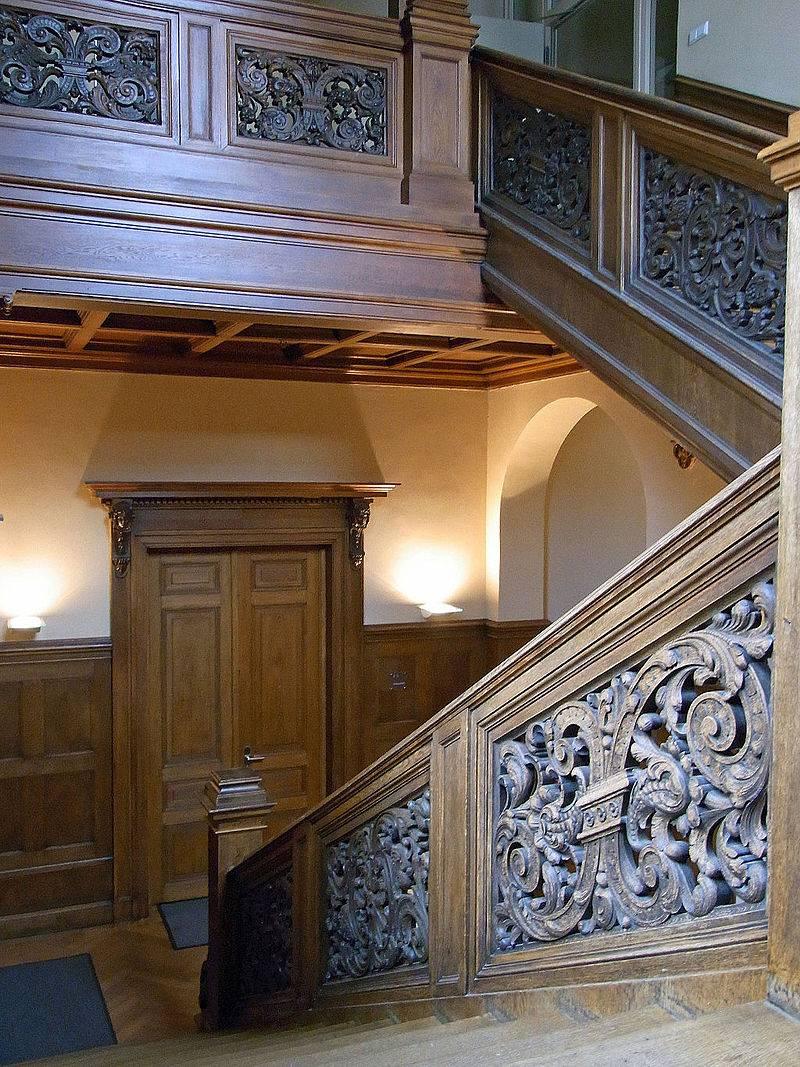 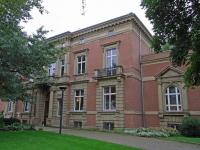 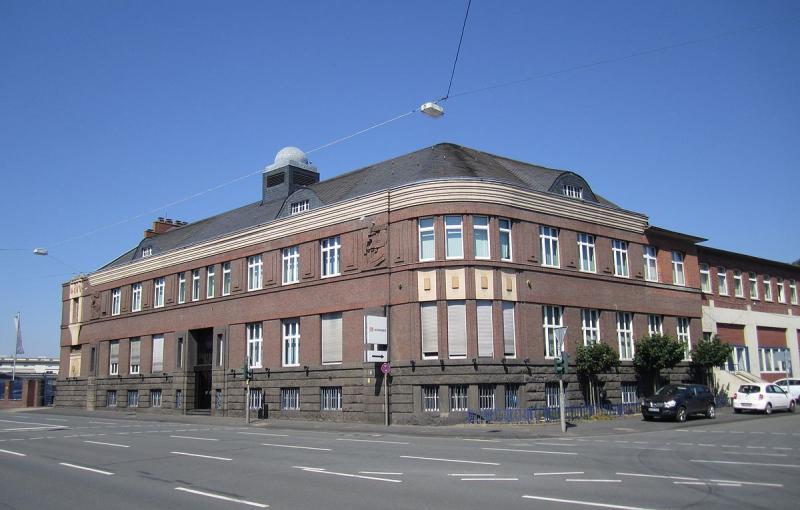 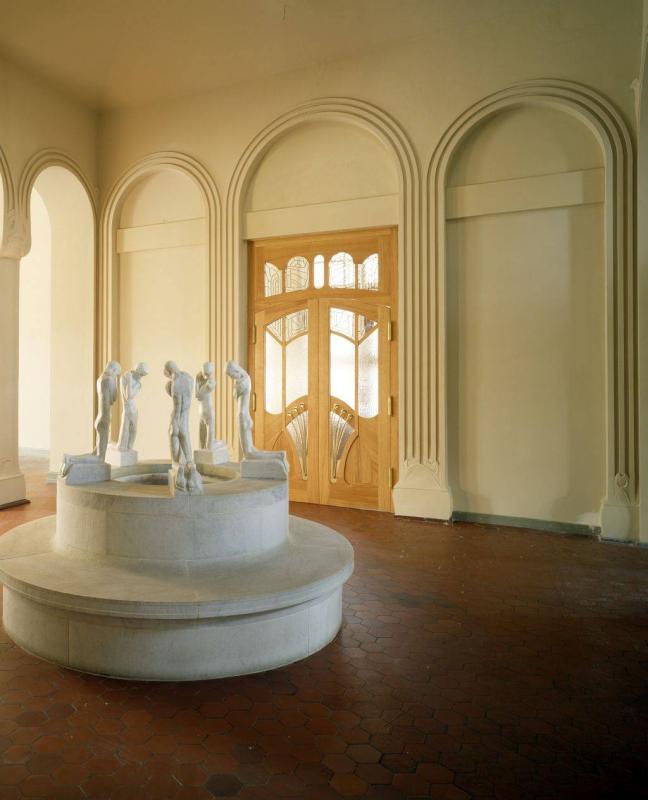 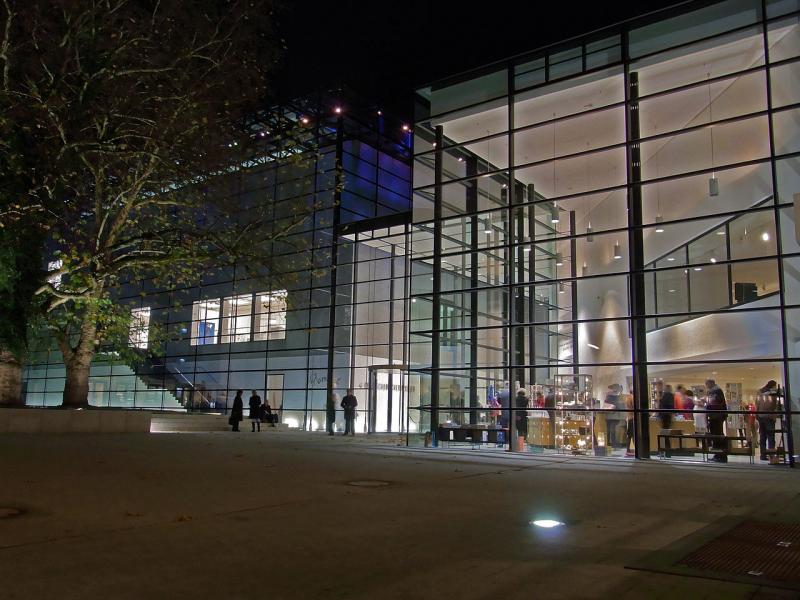 Villa Post was built in 1892 by Wehringhaus businessman Wilhelm Karl Johann Diederich Post (1852-1896). Right next to the water-powered hammer works of the family on the River Ennepe, we thus now find one of the most beautiful historical villas in Hagen: a cubic two-storey brick building with a freestone structure and a tiled hip roof. The building was designed as a bourgeois residence in its entirety. The central front used to be “crowned” by a grand Renaissance gable.
After the owner’s death, the villa continued to be used as a residential building until the City of Hagen acquired it in 1927. The building was then used in various ways; as of 1932 as a museum, displaying works of art by the Hagen-based painter Christian Rohlfs. In 1933, a Nazi concept prevailed, and in 1935 the house was renamed “"Haus der Kunst" (house of the arts) and in 1941 "Karl Ernst Osthaus Museum". In 1937, a “purification campaign” led to the seizure of 400 works of modern art and the Christian Rohlfs collection was reduced from about 250 to 8.
After in 1955 the Karl Ernst Osthaus Museum had returned to the old site of the Folkwang-Museum in Hochstraße, Villa Post once again saw various uses, primarily as an education centre. The building was listed in 1987. The Volkshochschule (adult education centre) first used it in 1988. After a thorough renovation, Villa Post has been the HQ and seminar building of Volkshochschule Hagen since 1998.