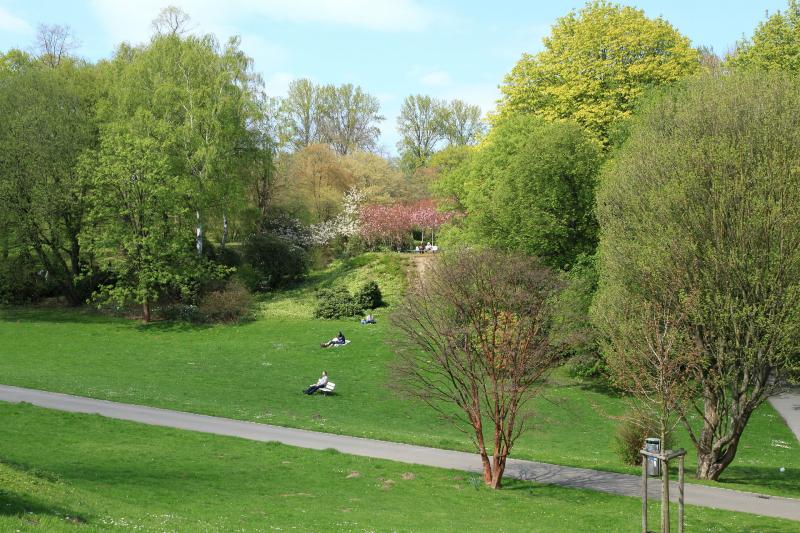 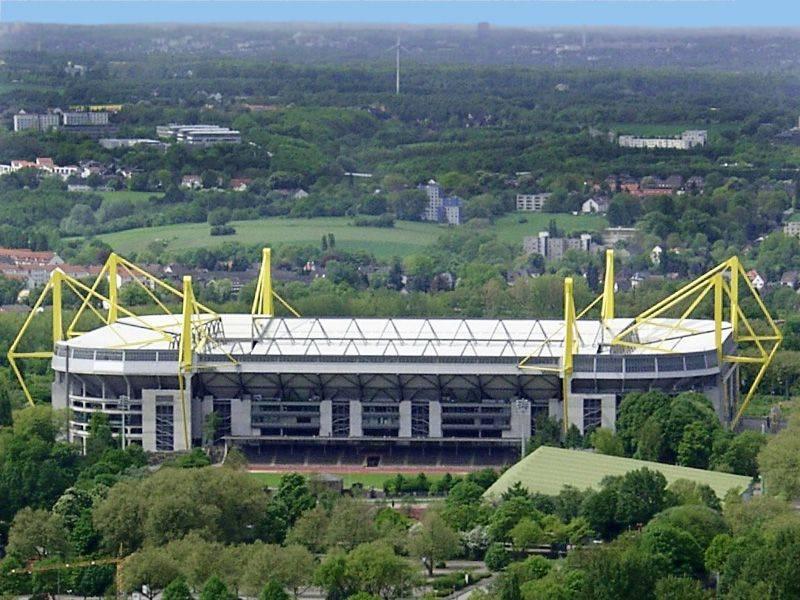 In a southern suburb of Dortmund, a one-family home with a pitched roof from the 1940s was to be expanded by an annexe for an additional flat.
The annexe, at the street, is a sculpturally formed wooden prototype-like chunk. The plans show the house as an object and home at the same time.
The external walls are made of solid timber planks and form a homogeneous unit. There are no roof projections, drain pipes, chimneys or porches. Windows and doors are flush with the wooden surface and positioned in accordance with the interior design. The house leaves the impression of a minimalistic corpus, compact and heavy, from which the interior is released and covered with other materials on the outside whose form and arrangement inspire a comparison as Donald Judd, for example, wanted for his volumes.
If you want to enter the house, you first step into an underground hallway next to the garage whose ambivalent perspective derives from its trapezoid ground plan and its profile at the same time. The stairs opposite steer your view to the glazing in the dwelling unit, which, in turn, allows you to view the inner courtyard, the centre, as it were.
In accordance with the demand for as much floor space as possible, a typological hybrid of split levels and normal storeys was created. The ground and gallery floor is a flowing unit, with living, cooking and working being housed in individual zones connected by the dwelling zone, which stretches across more than two storeys.
The continuous, dark terrazzo floor and an open stairwell, embedded like a sculpture, underscore this unit as well. The orientation toward the garden on the top floor is based upon a different concept. Here, we find a roof terrace, on three sides surrounded by full-height wooden walls, a totally enclosed open area.
In their interplay of lightness and heaviness, materials and appearance of this house stand out from the adjacent buildings.