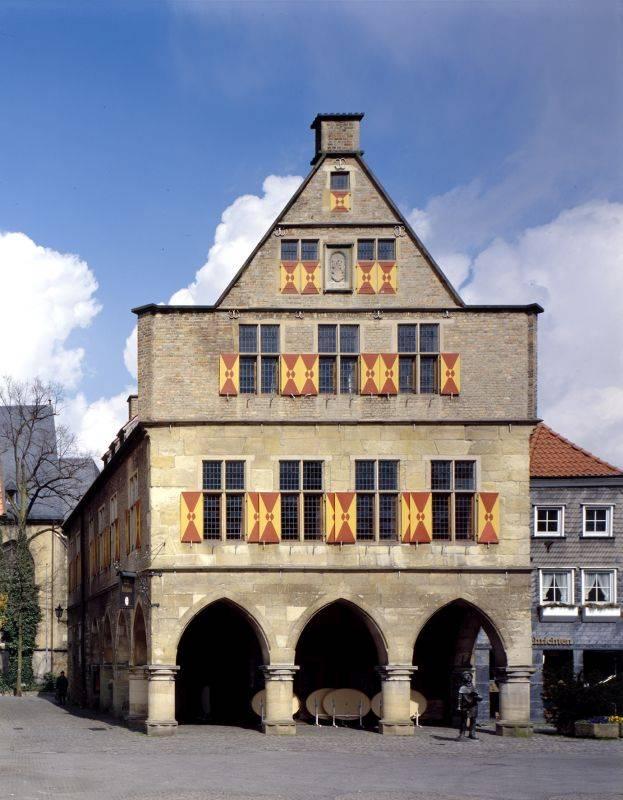 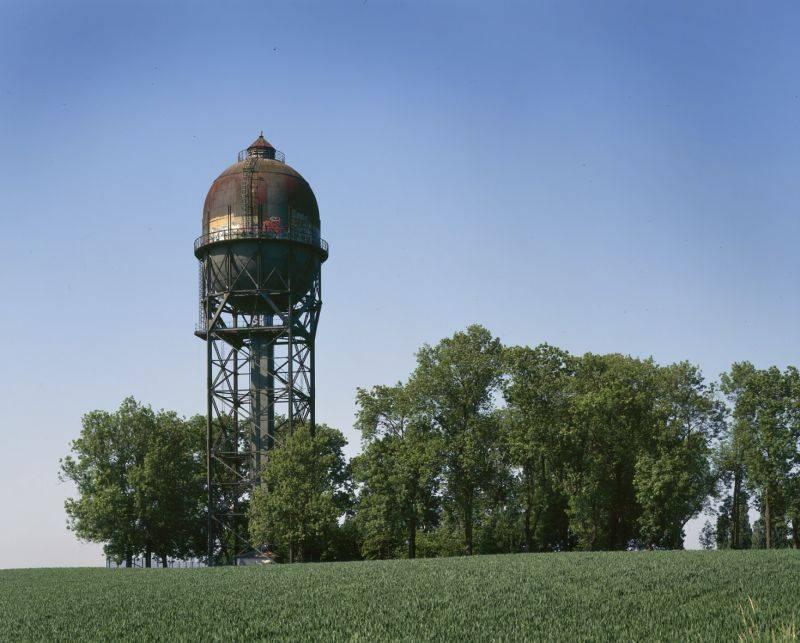 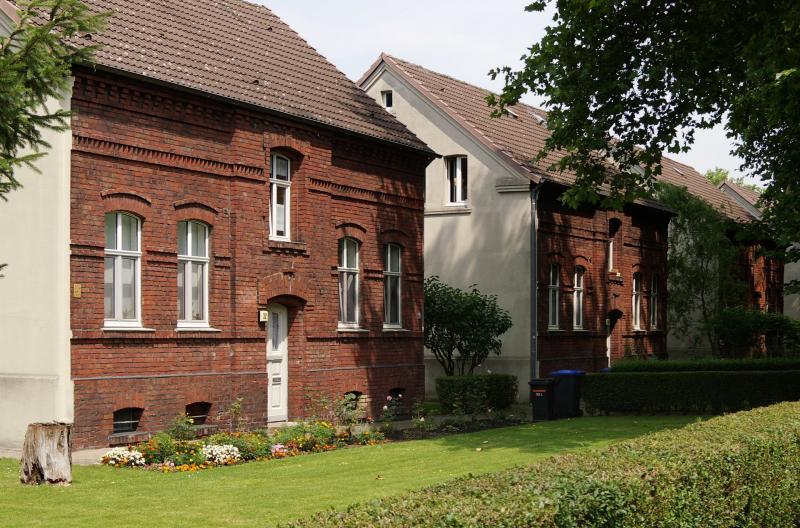 Women’s specific needs in terms of their housing and surroundings are often not taken into consideration in conventional housing. In order to change this, a competition called “Frauen planen Wohnungen” (Women Design Flats), in which only women architects were allowed take part, was held as part of the IBA Emscher Park. Just two years later, building work on this project, which was financed with funds designated for social housing, began on a 3,600 m² site in Bergkamen’s inner city.
Future residents were consulted on the flats’ size and floor plans, the common spaces, open areas and colour schemes of the facades, so the floor plans of the 28 flats reflect the needs of women in various living situations. The rooms are of similar sizes, although the kitchens are variable, and there is adequate storage space. Each flat can also be flexibly altered to comprise anything from 2.5 to 5.5 rooms.
Each of the two rows of buildings has exterior stairwells and small bridges connecting the buildings, encouraging recreation and community interaction. The same goes for the shared space between the buildings. Private gardens and roof terraces expand housing space beyond the buildings’ four walls. Bergkamen shopping area, in which many major public institutions are also located, is a short walk away, providing greater flexibility and convenience in the daily lives of the women and their families.