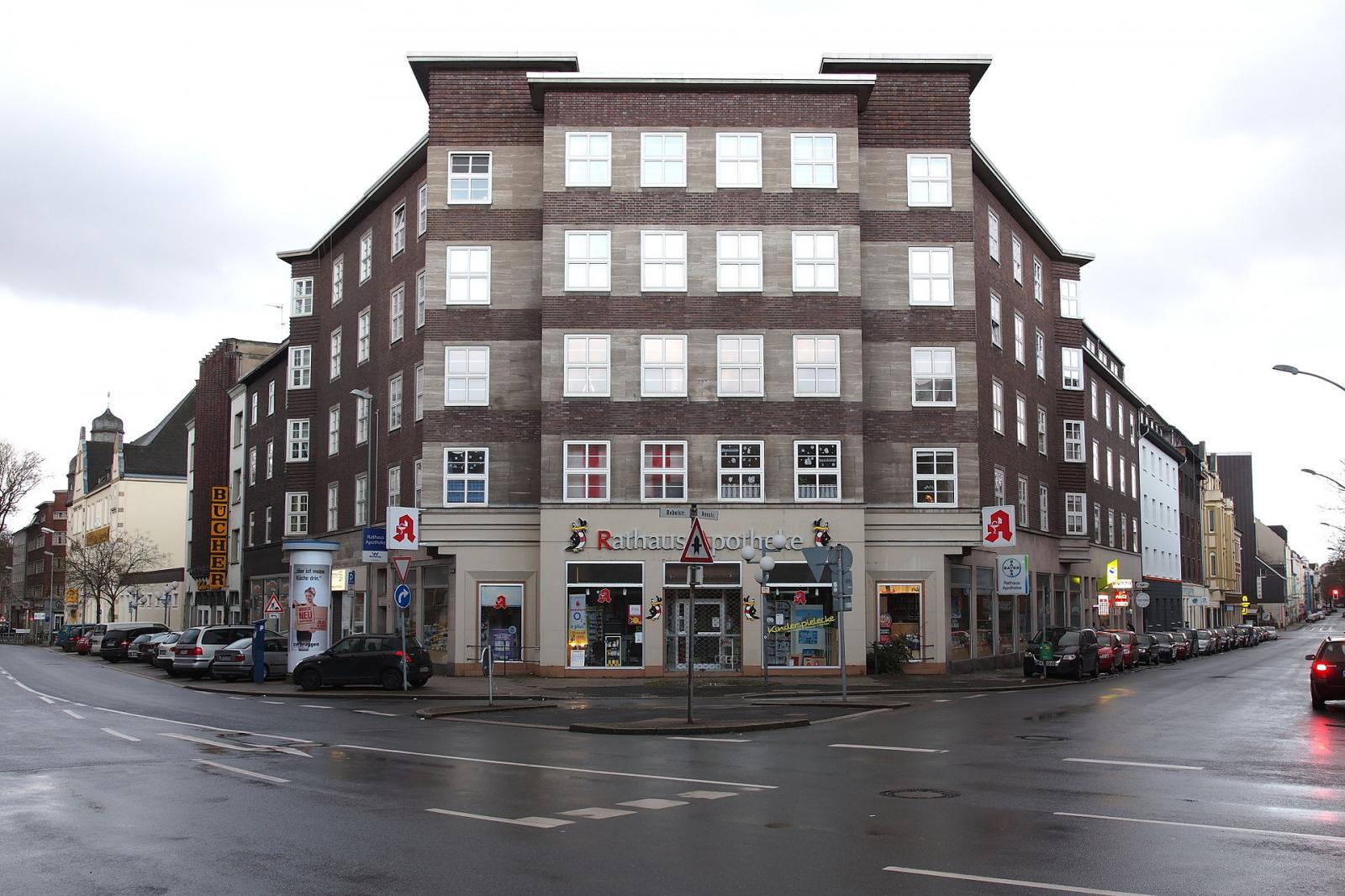 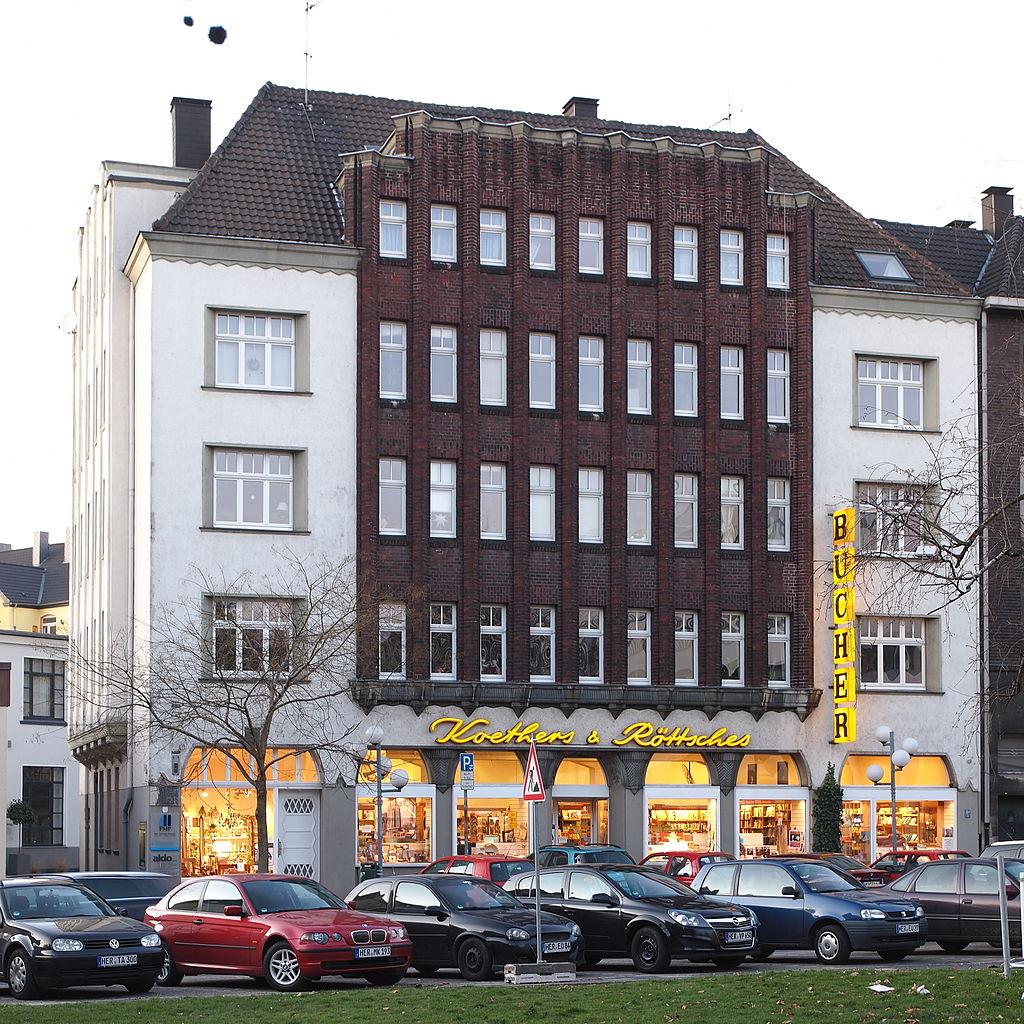 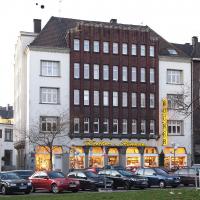 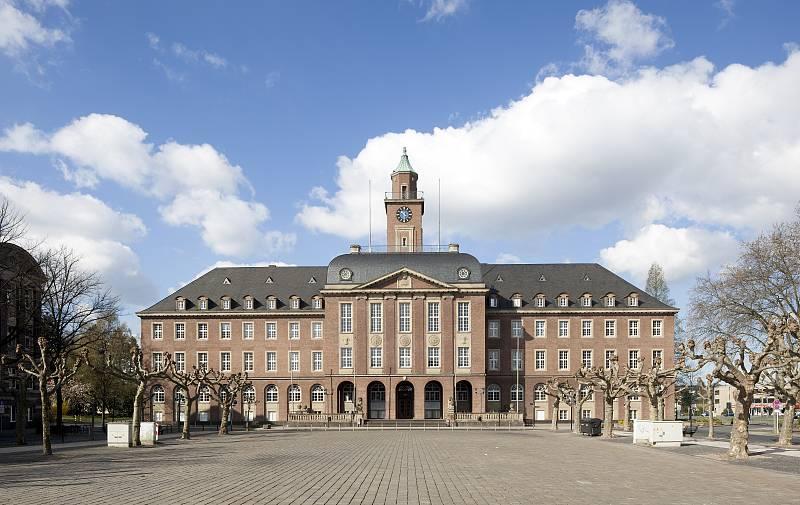 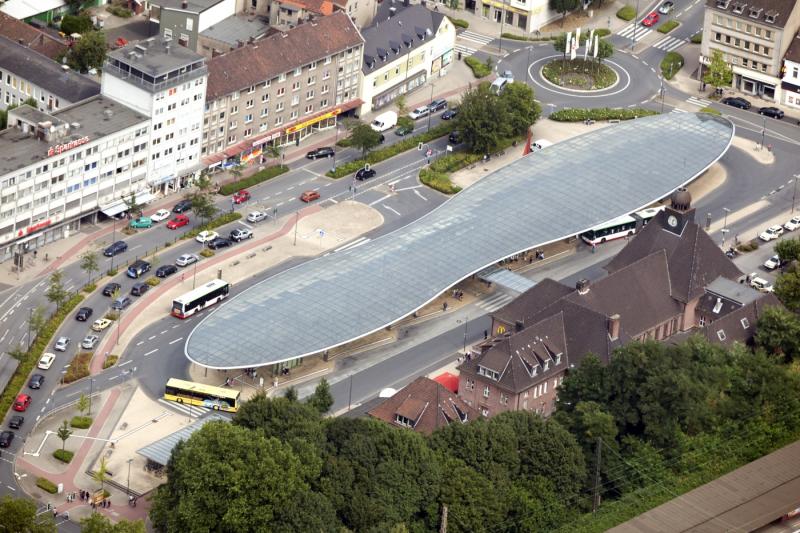 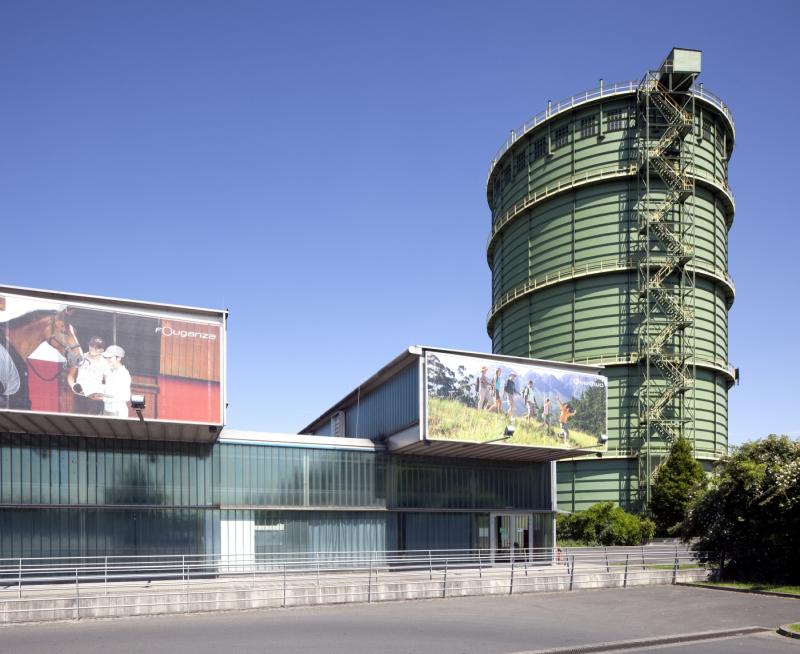 The expressive design idiom of the three historically-protected inner-city residential and commercial buildings is testament to the representational will and pride of their original builders. The complex is typical of the urban residential and commercial buildings of the Weimar Republic, while its architecture is characteristic of the historically-significant “town hall district” in the centre of Herne. Typical design elements of these buildings include
protruding sections such as central risalits and bay windows masking amply-proportioned flats. These flats met the widespread upper-middle class desire for prestige at that time and are still very popular as spaces to live and work today. The residential and commercial building at the corner of Neustrasse and Bebelstrasse is both a focal point and orientation point. The most prominent structure on the two streets, it was constructed as a five-storey building with three wings and a limestone/brick facade. Along Bebelstrasse to the south-west of this building stands a four-and-one-half-storey symmetrically-arranged structure with an elongated ground floor, occupied today by a bookshop. This space was originally the premises of a local newspaper, the “Herner Anzeiger”. Separated by a vacant lot, the building complex continues before finally terminating at Freiligrathstrasse.
The semicircular corner treatment here is especially distinctive. Living and working in such buildings means now, and meant then, direct involvement in urban life in the centre of the city.