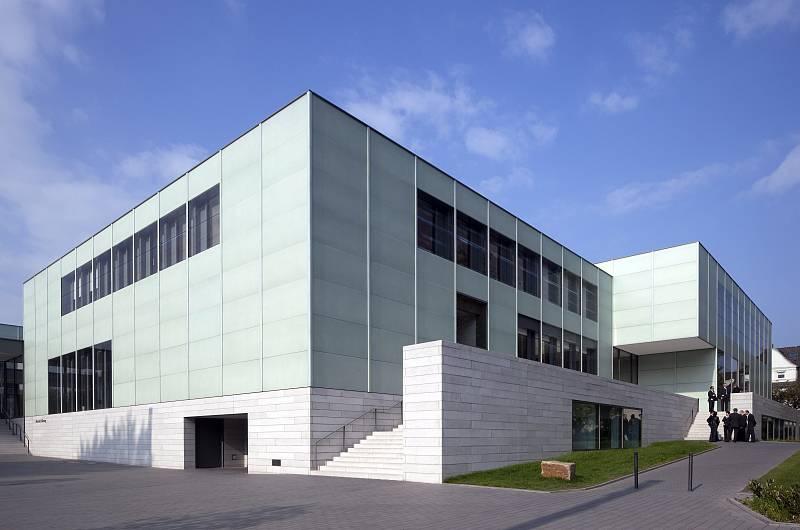 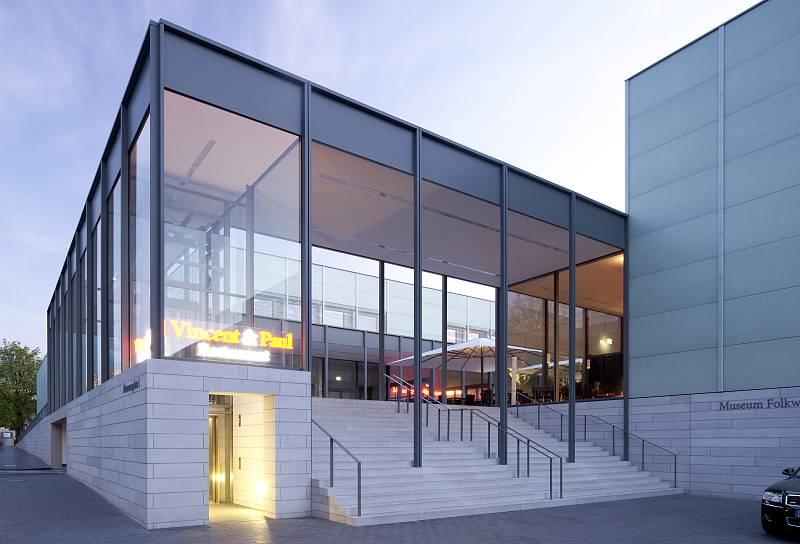 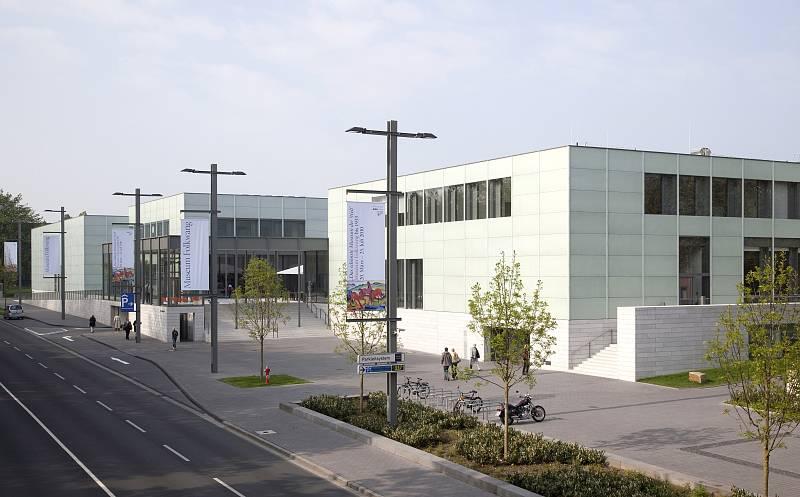 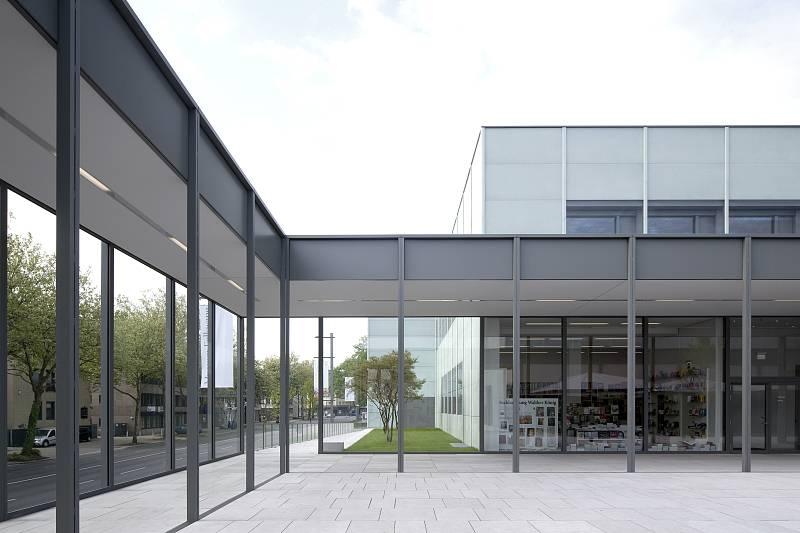 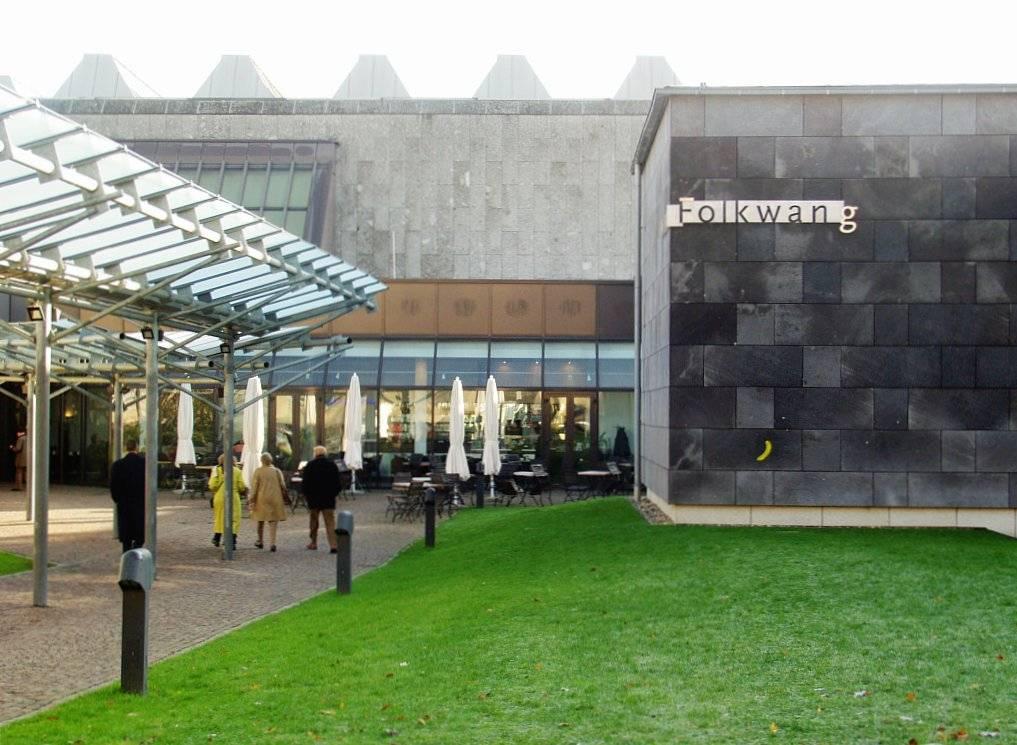 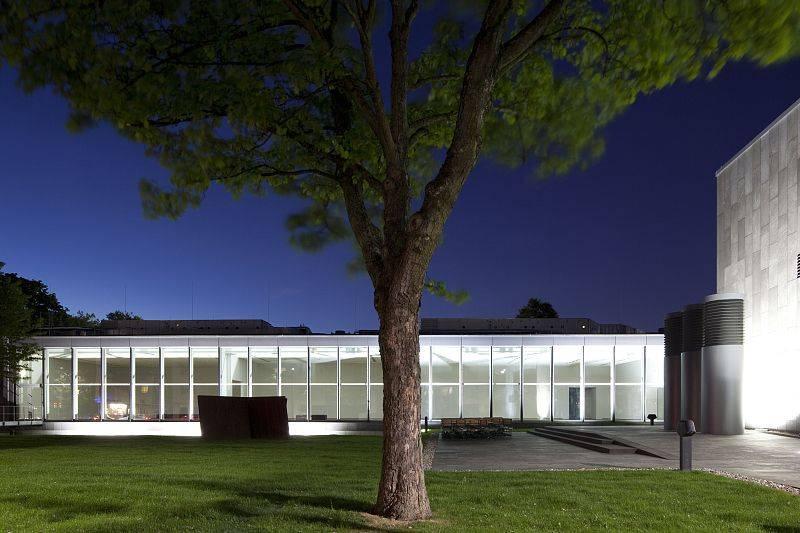 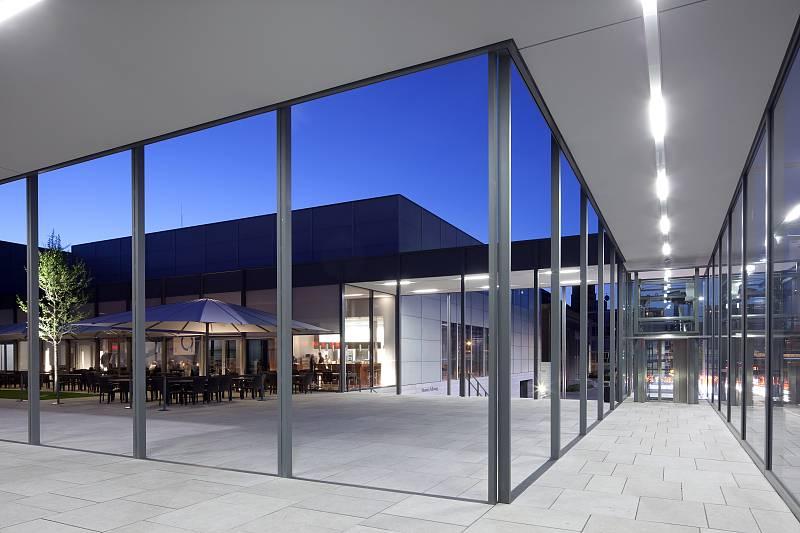 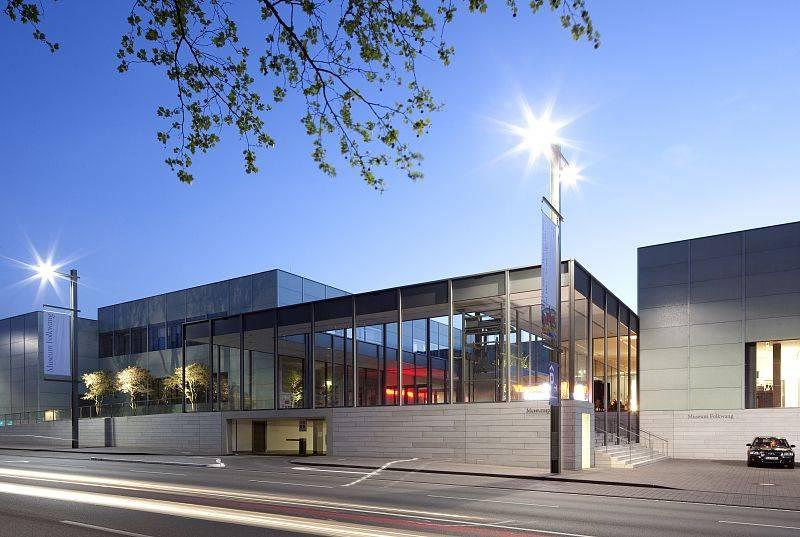 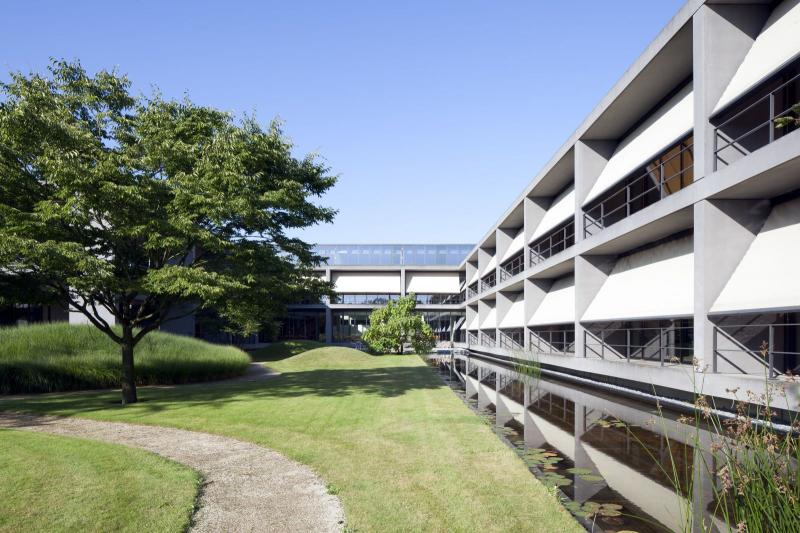 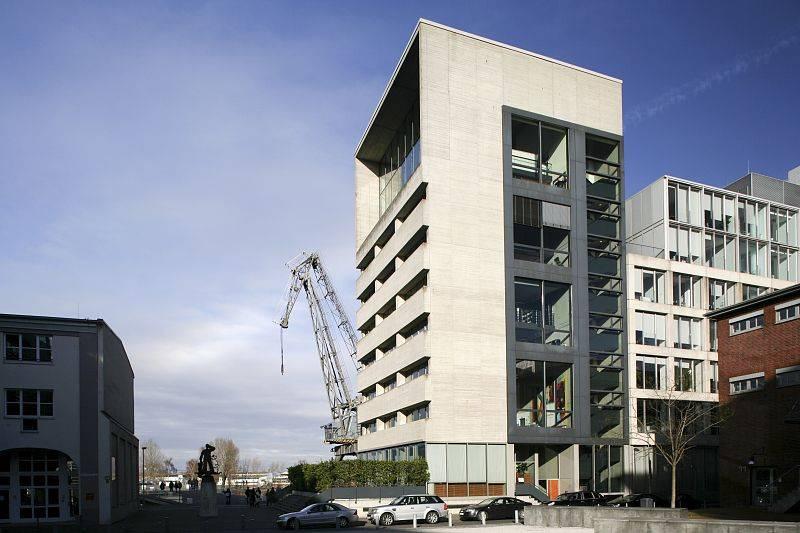 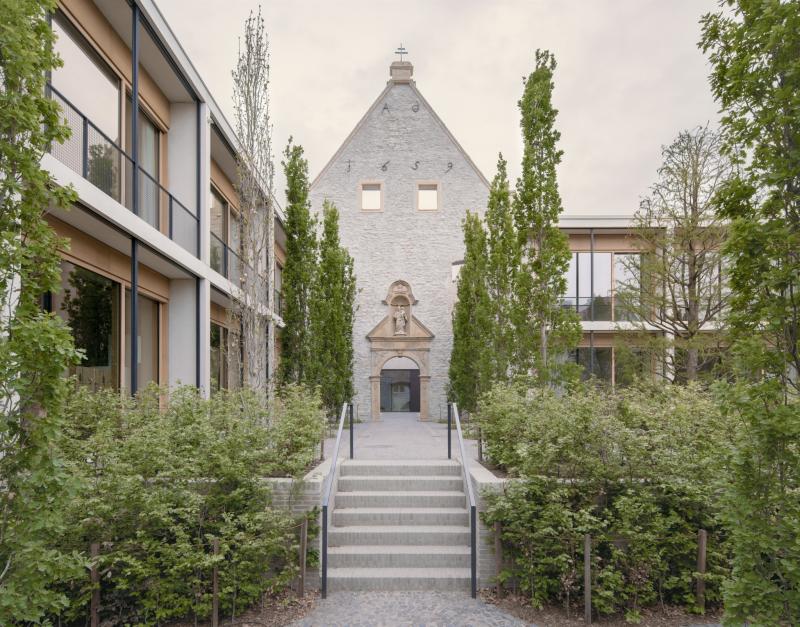 The winner of the City of Essen’s international architectural competition held in March 2007 was David Chipperfield Architects.
The new building by David Chipperfield Architects completes the listed old Museum Folkwang, maintains its autonomy and continues its architectural principle through an ensemble of six structures and four inner courtyards, gardens and lobbies. The publically accessible exhibition rooms are on the same level as the equally publically accessible existing exhibition rooms. A lavish perron leads from Bismarckstraße into the new entrance area, which features an open inner courtyard, a café and restaurant and a book shop. It is closed off toward the street by a glass facade.
The new Museum Folkwang features a varied sequence of rooms with a lot of natural light falling into the exhibition rooms, the library and the reading room, a multifunctional hall for lectures and events, the storage rooms and workshops. The new building is orientated toward downtown Essen and, in conjunction with the adjacent Kulturwissenschaftliches Institut (institute for cultural studies), accentuates the townscape in its own fashion.
The sole sponsor of the costs of Euro 55,000,000 was the Alfried Krupp von Bohlen und Halbach-Stiftung (a foundation).