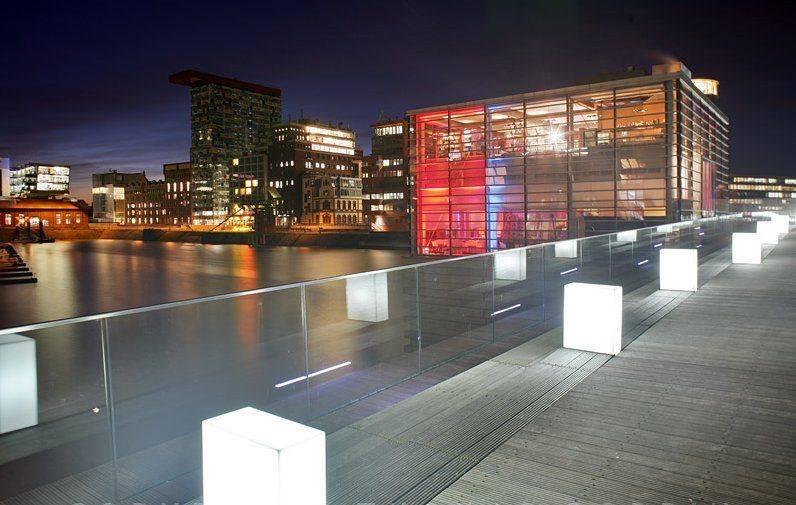 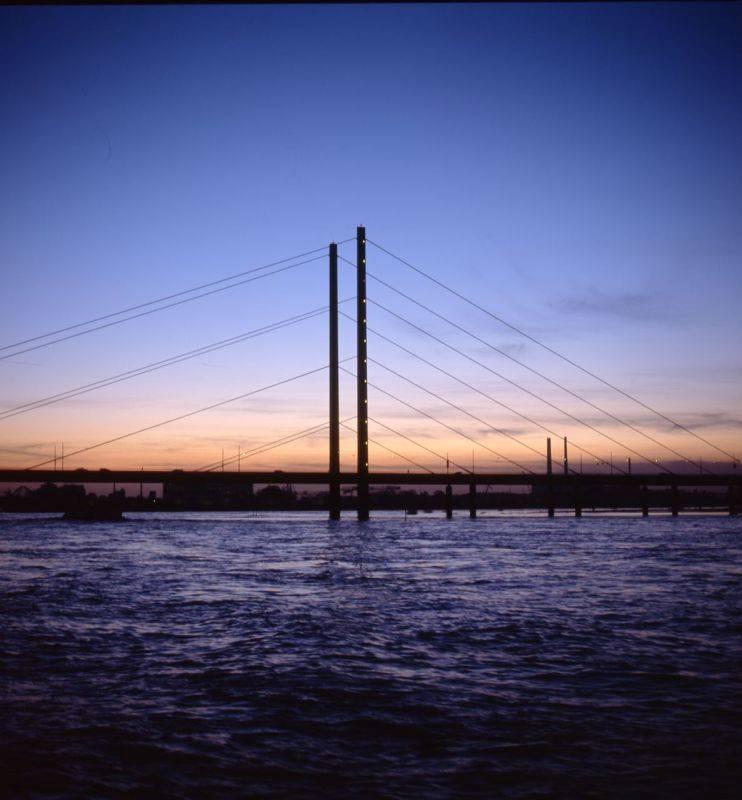 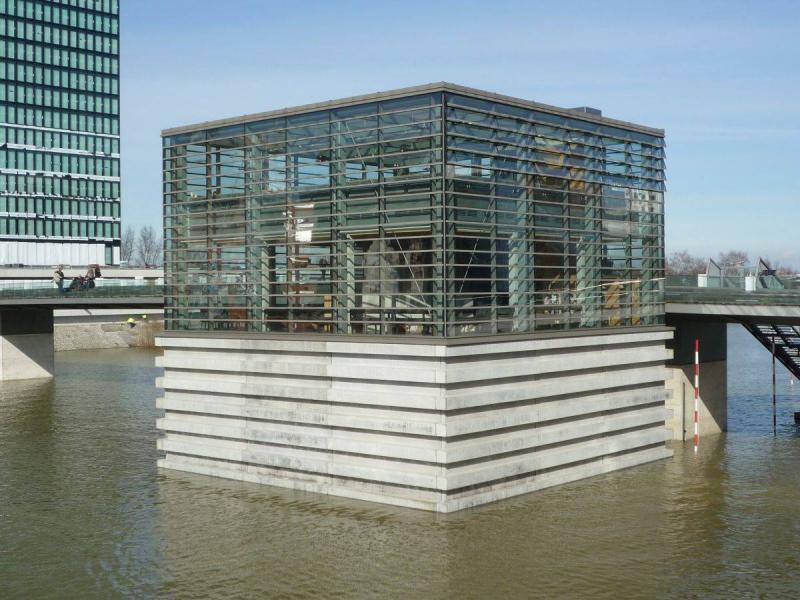 The Hector House is a duplex with two extensive maisonette flats located in the upscale Düsseldorf neighborhood of "Oberkassel". The strict city building codes concerning roof height and building materials for the facade facing the street were challenging parameters which had to be worked with when developing this project. The street facade picks up the materiality of the neighboring buildings, "carrying" it around the corner and bringing it to completion in a retaining wall, which also defines the edge of the lot. The garden facade, less urban and therefore less constrained by the codes, is both constructed and clad in wood, complementing the greenery of the garden. The corner facade is characterized by overhanging box windows which seem to be freeing themselves from the house itself - in so doing, giving a very expressive finale to the urban block. The prominent box windows are the defining characteristic of both the exterior of the building as well as the flats inside. Not only do they give the house its modern architectural flair on the outside, internally they extend the living room areas both spatially and visually, giving them more width and structure, while at the same time creating a useable, liveable, "space within a space". Through its signature design, the Hector House gives the long block of rather look-alike urban row houses a significant visual endpoint.