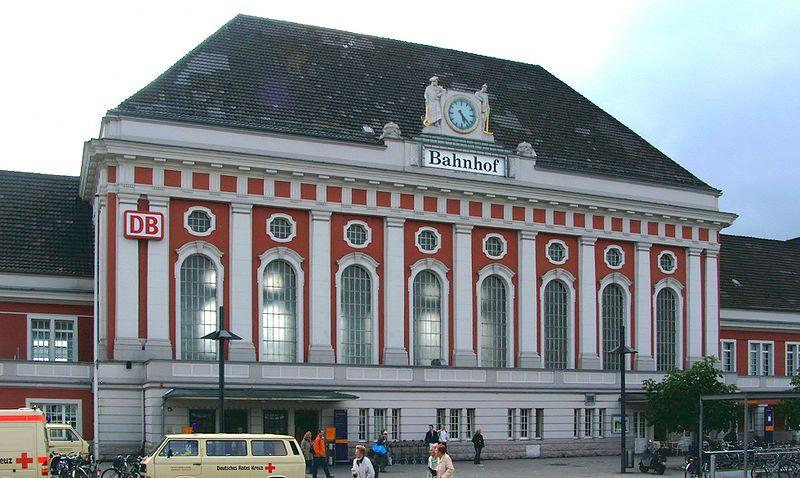 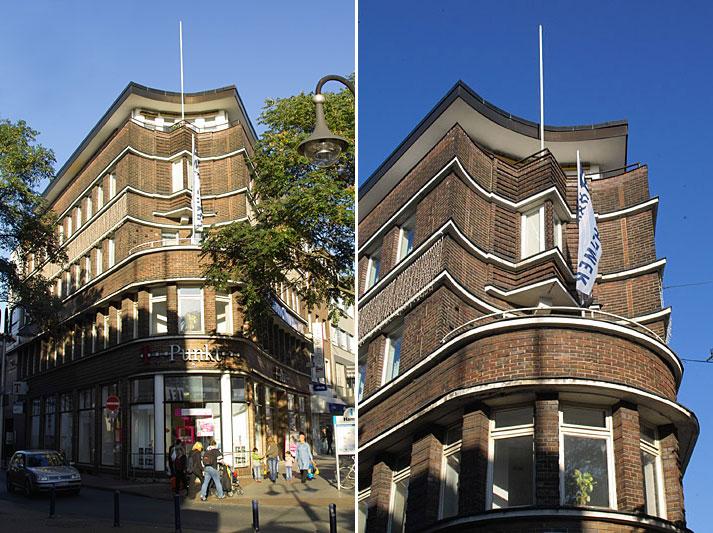 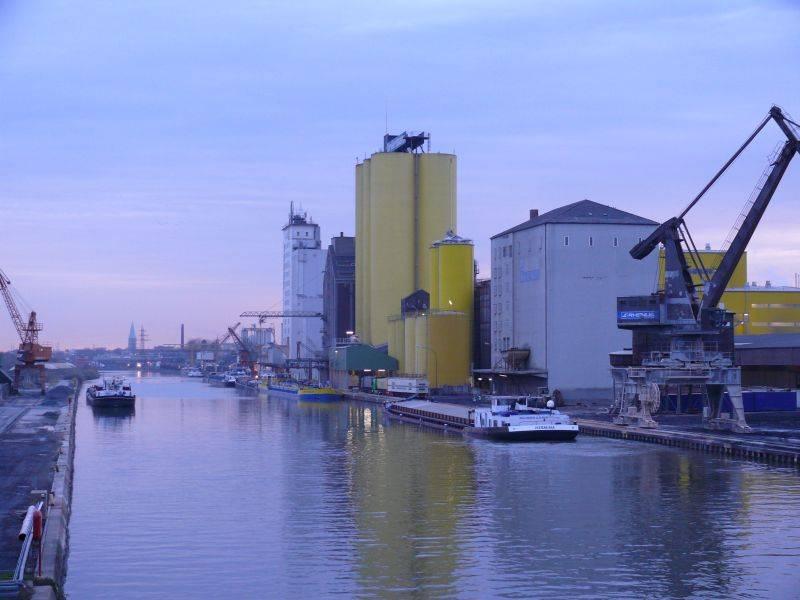 The main building of today’s railway station was built in 1920 in a neo-baroque style and has been listed since 2001. The true-to-original restoration was done in the mid-1990s.
The first railway station in Hamm was opened as early as 1847, after which railway traffic was swiftly expanded.
The increasing industrialisation and goods and passenger traffic made Hamm a real hub. In 1860/1861, the station became a central station, even literally by taking the form of an island between tracks.
From 1912, the tracks, the marshalling yard and passenger station were re-designed completely.
The station clock, visible from a far, is framed by two sculptures, a wire drawer and a miner. These two symbolise the productive power of the local steel industry and the new pits just outside the town.
The railway building, built in a neo-baroque style whose true-to-original restoration has been concluded, is one of the most beautiful in the country.
It was the first time that a station in Germany got the “Europa-Nostra-Diploma” for an exemplary restoration. Europa-Nostra is an association of historical-monuments organisations from 35 European countries that gives awards for buildings that have been very skilfully restored.
In the aerial picture, we see Willy-Brandt-Platz (station forecourt), having become the quarter’s and city centre’s showpiece right in the first year after its renovation in 2001.