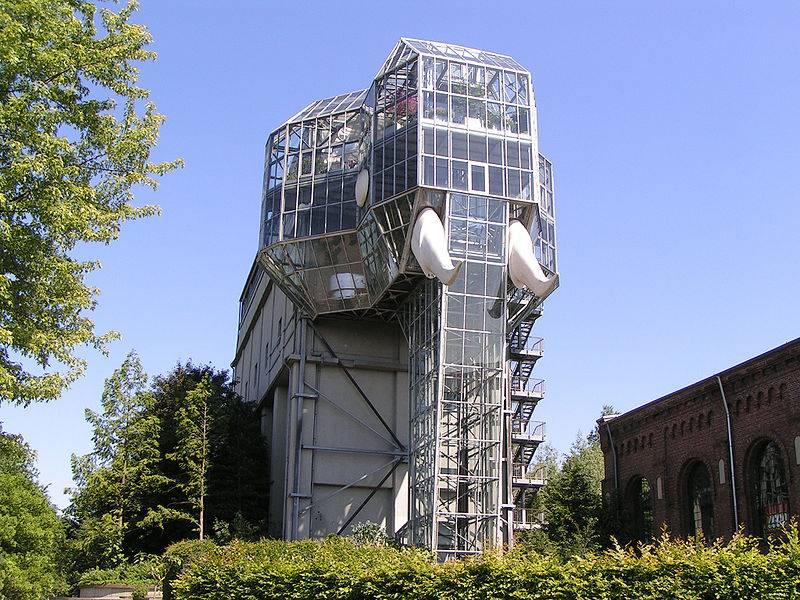 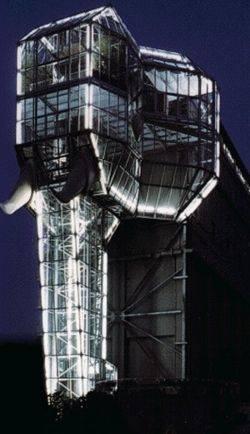 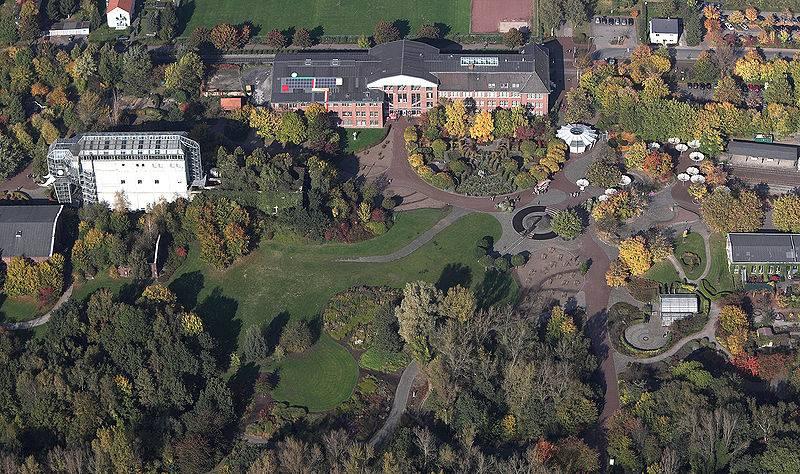 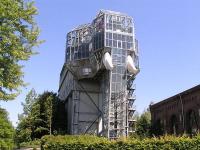 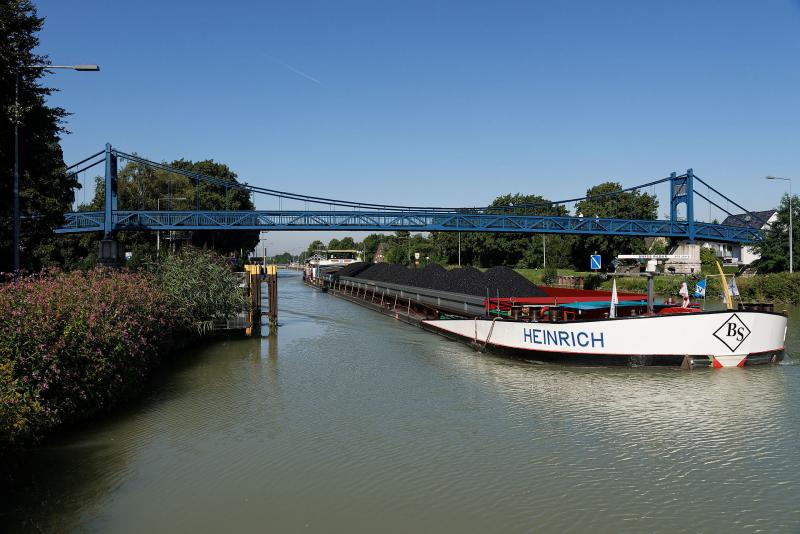 The popular leisure park on the former pit Maximilian developed in 1984 as the Landesgartenschau and has lost none of its attractiveness. Its landmark is the glass elephant – a former coal washing plant turned a walkable sculpture. At its feet are colourful landscapes, shading woods and unusual playgrounds. A special attraction is the butterfly house with free-range butterflies from the tropics. In the former pit buildings like pithead bath or electrical systems, we now have a varied cultural and entertainment programme.In 1902, Eisenwerkgesellschaft Maximilianhütte AG started to sink two mine shafts, but their luck ran out. Continual water inrushes made the construction of the mine shafts very difficult indeed. In 1907, the seams were reached at a depth of 634m. However, a number of mishaps delayed the extraction of coal starting in 1912 but given up again as early as 1914, again because of water inrushes.After the pit was closed, the regional flora and fauna had more than 50 years for itself in a kind of safe haven for endangered species. In 1981, the Maximilian wasteland saw the beginnings of the preparations for the 1. Landesgartenschau Nordrhein-Westfalen. The site’s nature and mining history are part of the park. The pit’s relics have been integrated into either the landscape or the works of art. The most visible creative product is the conversion of the former coal washing plant into a huge glass elephant. The newly created Maximilianpark was opened in 1984. Today, the former electrical systems shed and workshop accommodate various exhibitions. The railway museum shows historical steam and diesel engines. The pithead baths in their function as a conference centre can seat about 1,000 peoples. The former admin building these days is used by the local authority.More at route-industriekultur.de