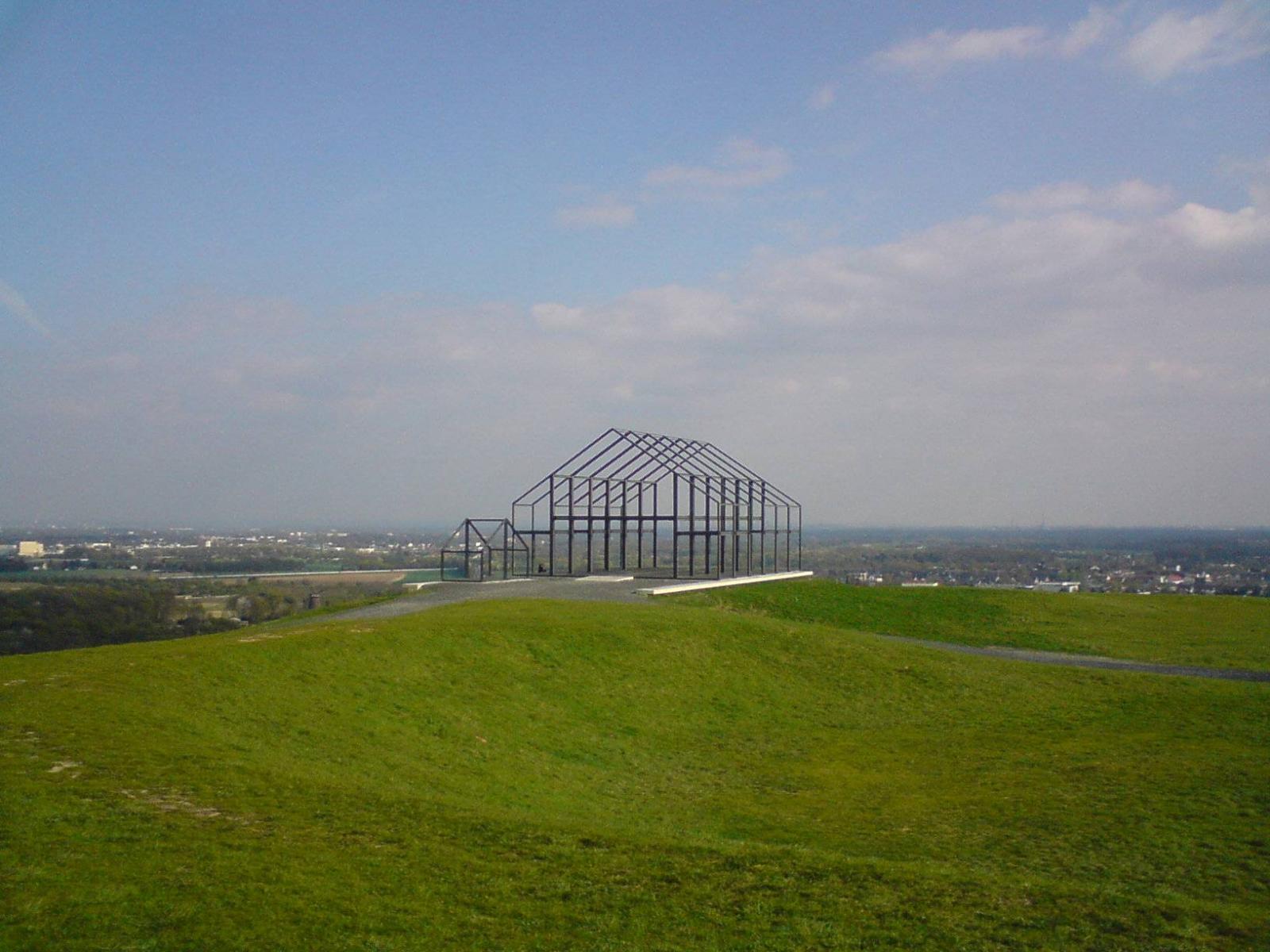 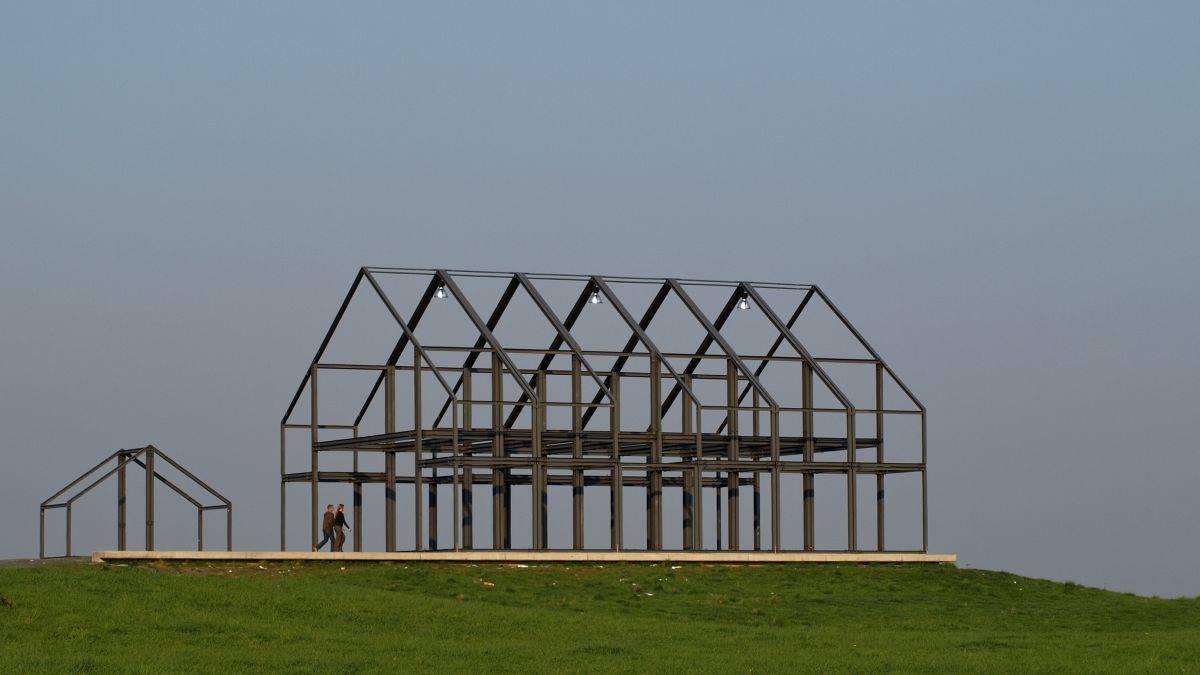 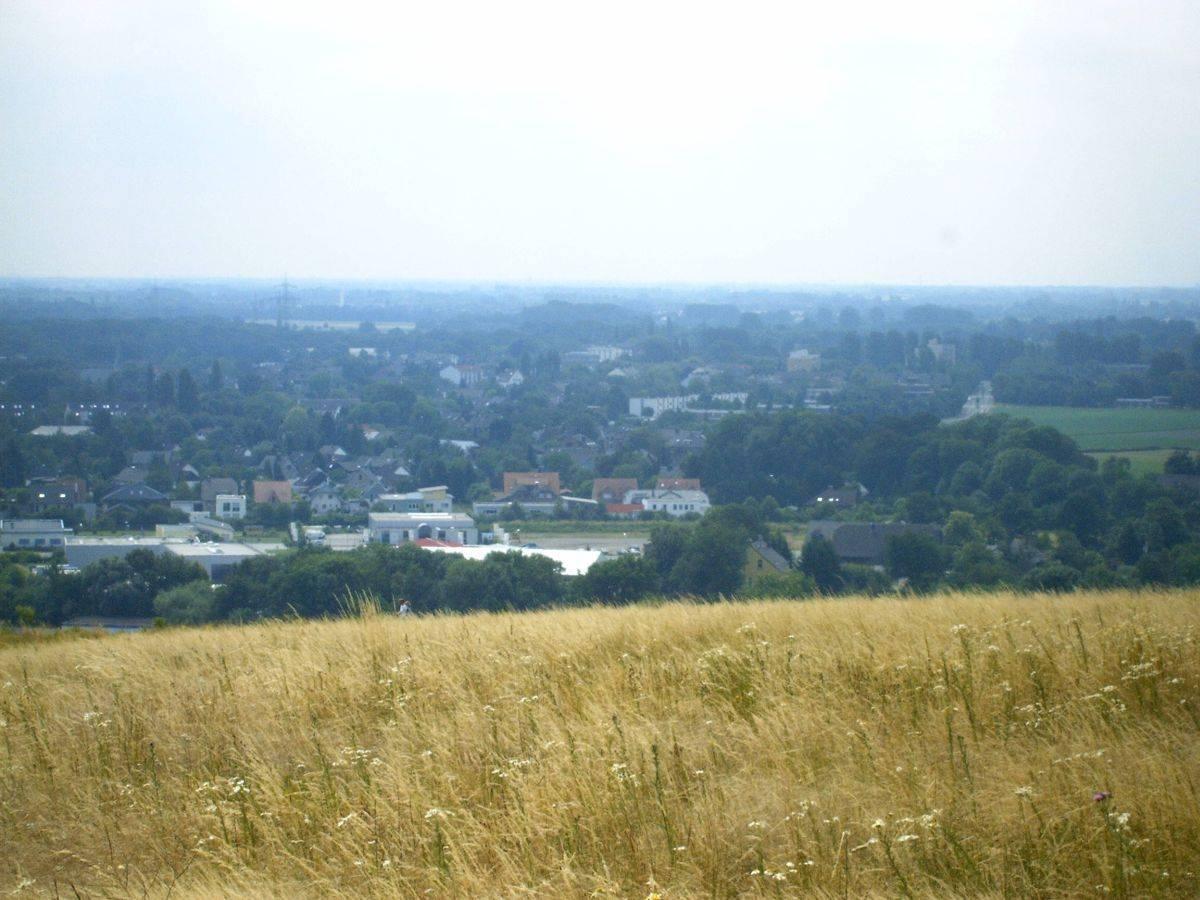 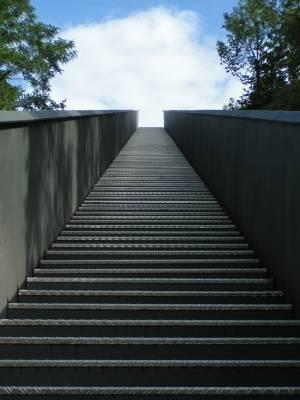 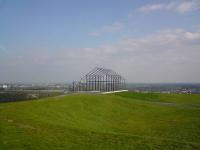 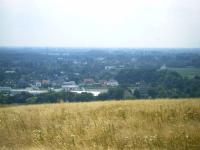 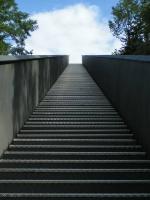 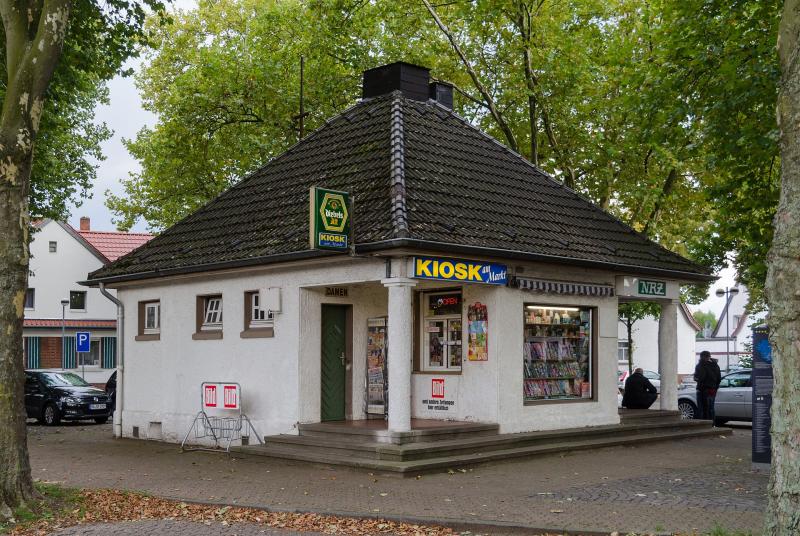 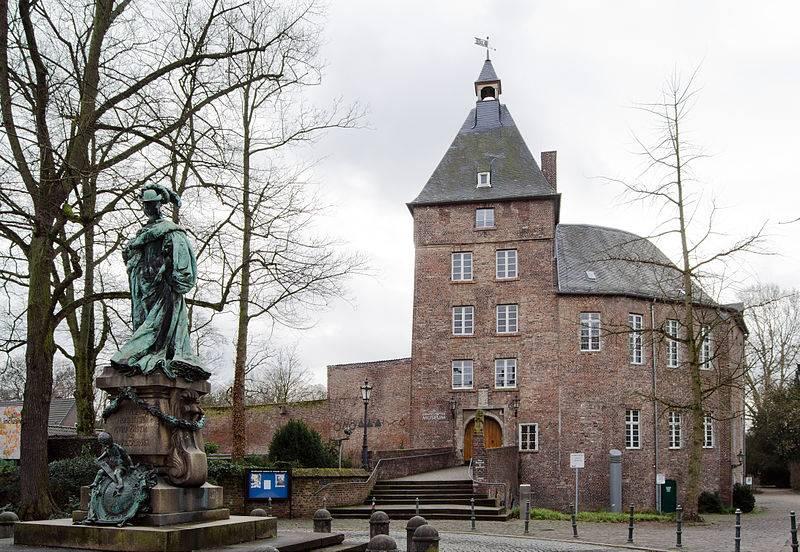 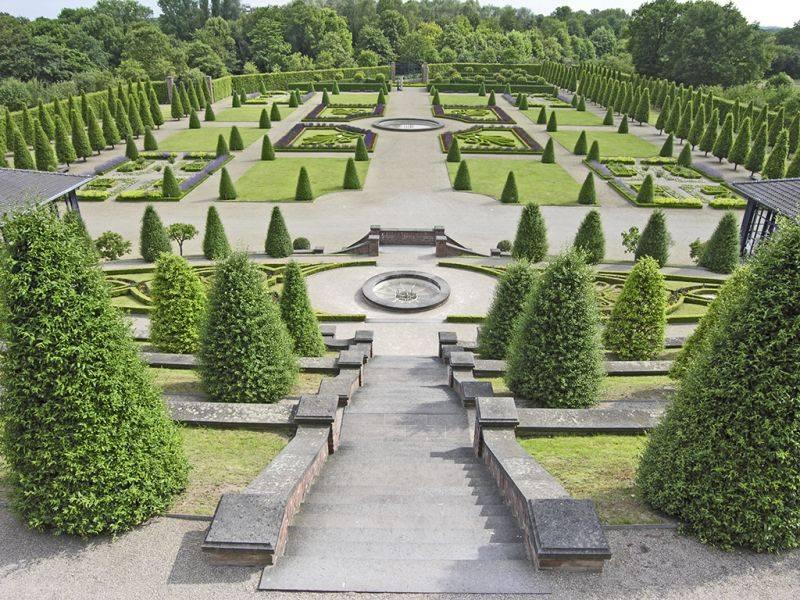 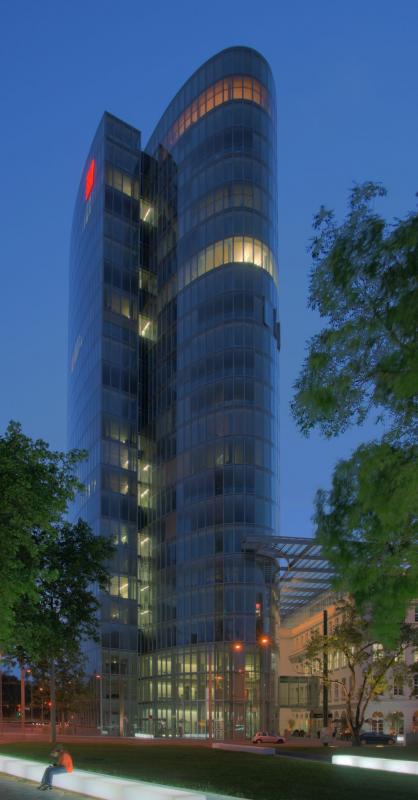 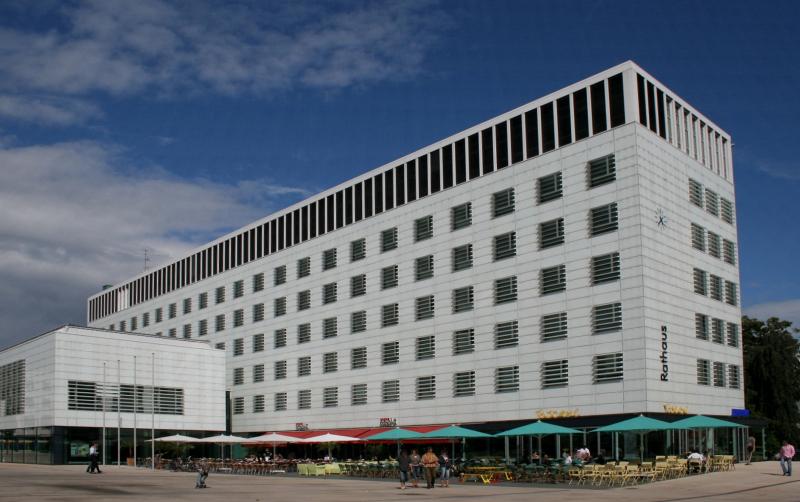 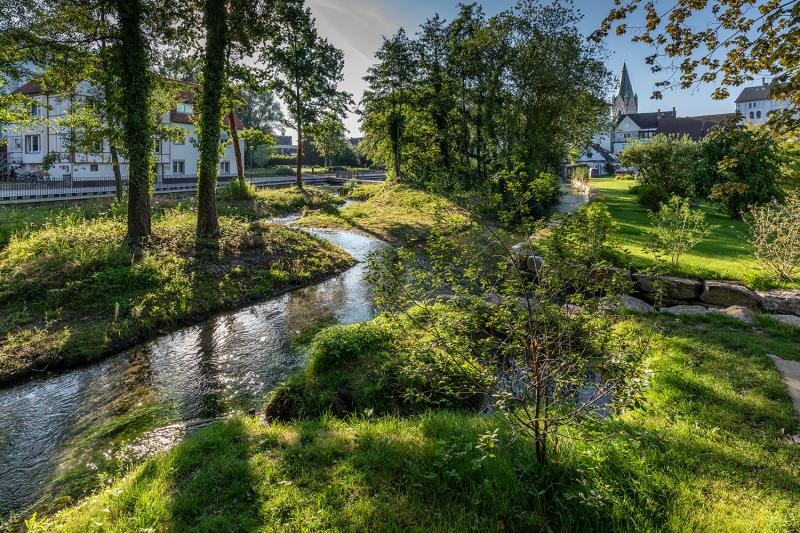 The 81ha Norddeutschland tip, 102m high at its highest elevation, is the former mining waste tip of the former Niederberg pit. It was used for the last time for its original purpose in 2001. The tip is the Landschaftspark NiederRhein lead project. It has been open to public since 2002, when the mining authorities relinquished their responsibility for this tip.
Over the past few years, the pit was developed into a recreational area on the basis of an international competition and funded by the state of North Rhine – Westphalia and the RVR (a regional association). The winner, the joint planners WES & Partner/OBSERVATORIUM, had come up with a design and structures to turn the area into an aviation sport centre, a venue for open air events and other recreational activities. At its western flank, we find hang-gliding, model glider flight, paragliding and Nordic walking facilities.
One of the landmarks of Halde Norddeutschland is the "Himmelstreppe" (“stairway to heaven”), built in 2007 as a work of art. It climbs 359 steps over 52 metres, leading to the tip of the tip. It is especially noteworthy when it’s dark. The LEDs installed in the handrail of the stairway lead all the way up. This is a stairway that is built on stilts and illuminated and sort of grows into the tip. After the first part (from below), the user is led through a wetland habitat, a reed belt.