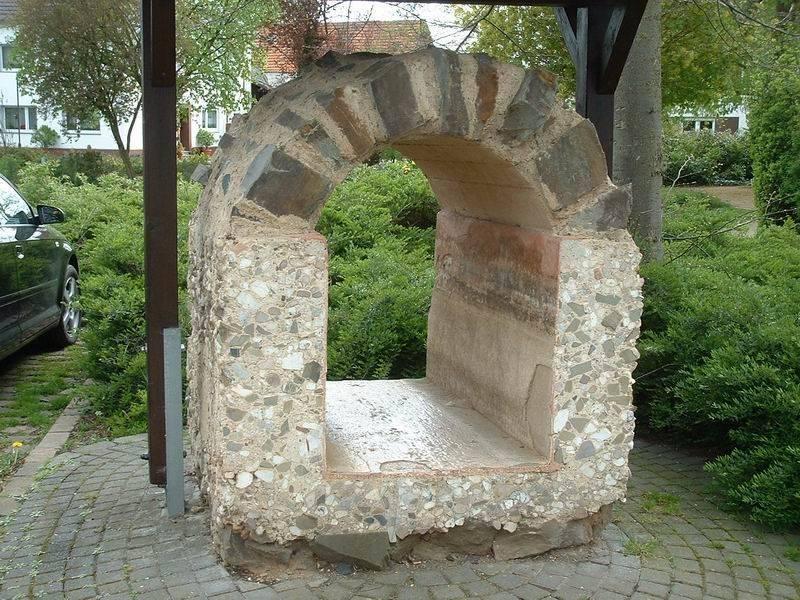 An original piece of the aqueduct, exhibited in Buschhoven 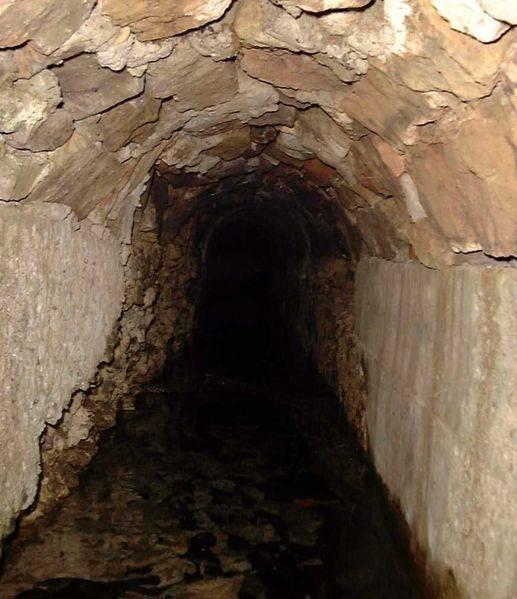 The pipe’s inside near Nettersheim 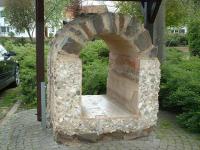 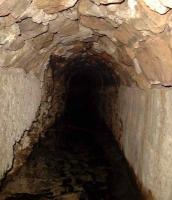 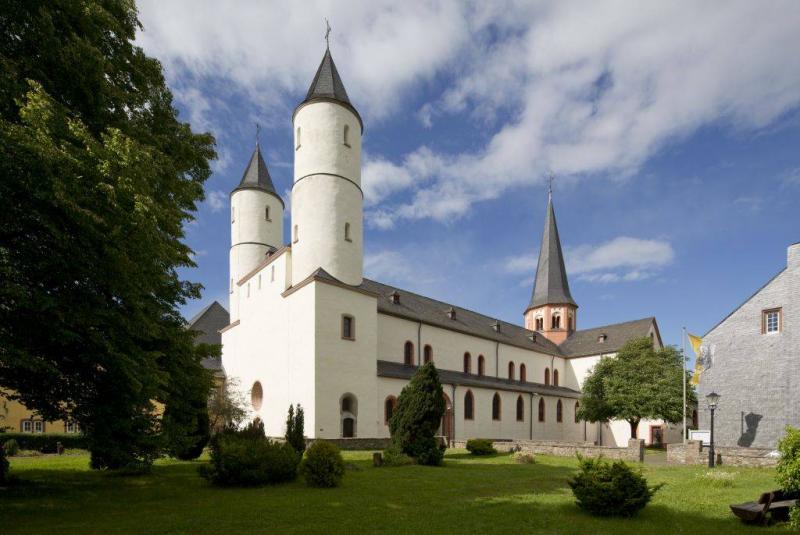 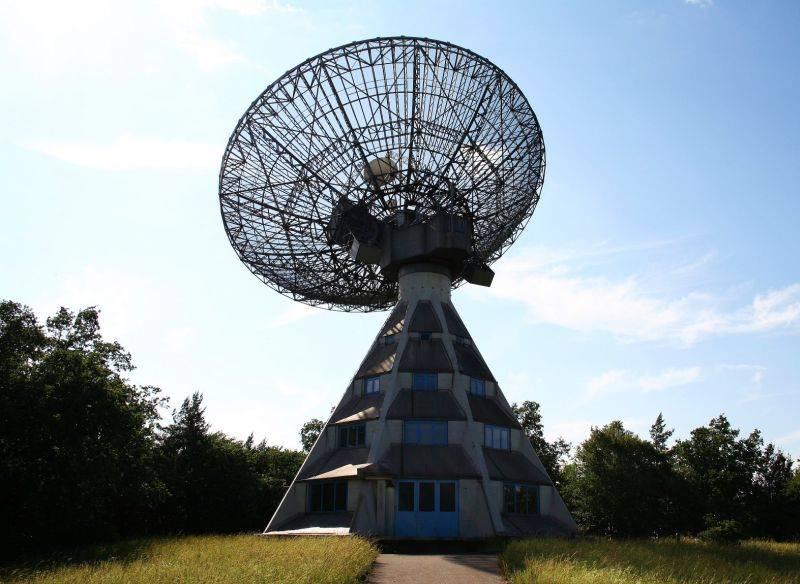 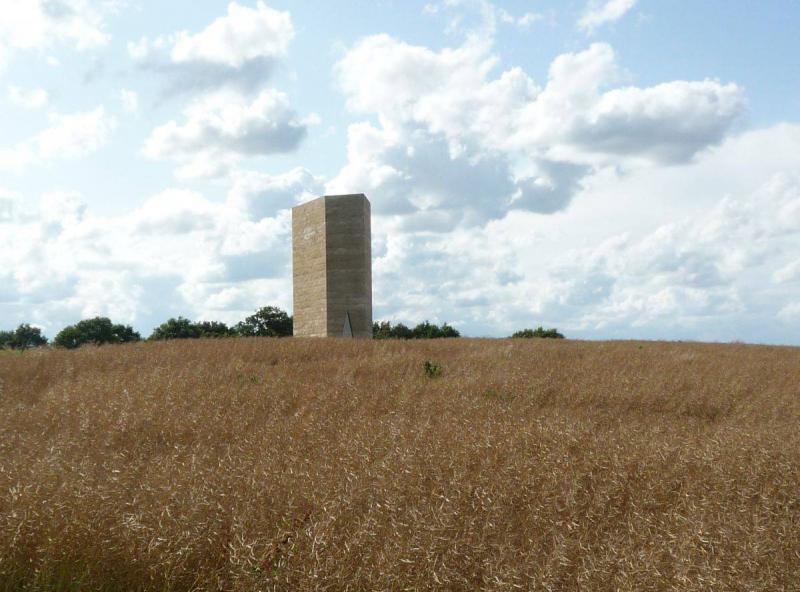 The Eifelwasserleitung between ca. 80AD and 260AD supplied the then Roman colony Claudia Ara Agrippinensum – today’s city of Cologne – with water. The largest ancient structure north of the Alps was 95.4km long and conveyed up to 20,000 cubic metres of water a day.
The Eifelwasserleitung was an incline pipe along the valley slope of the River Urft to Kall, the only possible place to traverse the European water shed between Maas and Rhine without a tunnel or pressure pipe. Running parallel to the Eifel’s northern slope, the aqueduct crossed the River Erft and the River Swist on a bricked arched bridge of 1,400m in length. Unfortunately, this bridge does no longer exist. To the north-west of Bonn near Buschhoven, the Eifelwasserleitung traversed the low mountain range’s ridge. The pipe reached Cologne after having passed through Brühl and Hürth. To protect against frost, over most of its distance the aqueduct ran underground, about 1m deep.
Inside, the pipe was 70cm in diameter and 1m in height.
The pipe was made of concrete and U-shaped, covered by a vault. Outside, the brickwork was plastered so that no dirty water could seep in. Inside, a plastered layer prevented water from seeping out.
Drinking-water springs along the route were used by the Romans and their water fed into the aqueduct.
An attack by the Teutons about 260AD damaged the pipe and it has never been put on stream again. Any knowledge of the pipe vanished and over the next centuries it was excavated to obtain building materials.