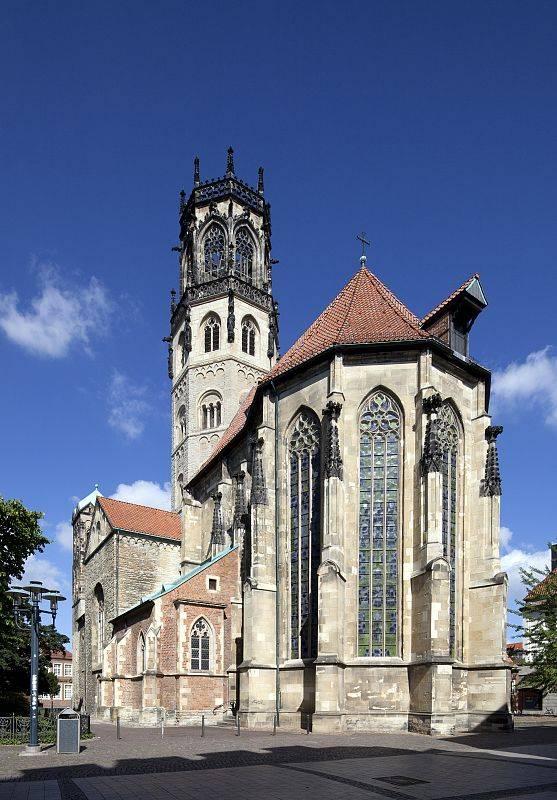 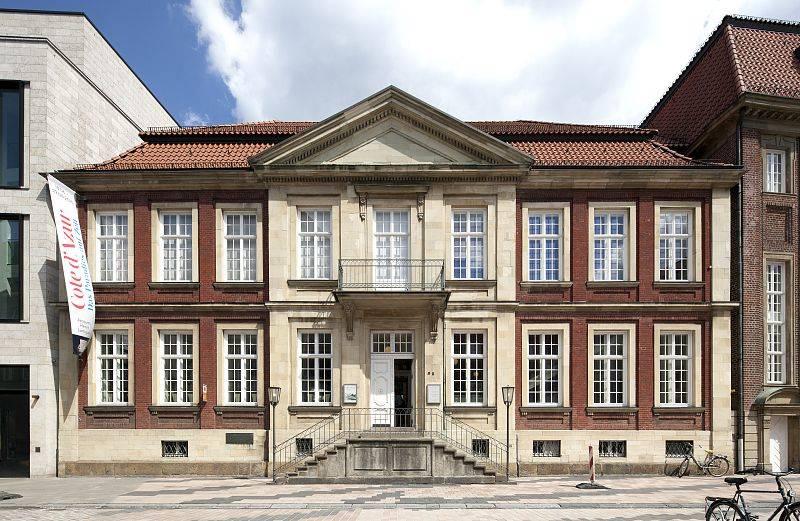 The residential development “Berg Fidel” was planned from the beginning as a residential development with an urban character. In the triangle between the railway lines to Hamm and Dortmund and the "Preussenstadion" football stadium, around 1,250 residences have been constructed over an area of 32 hectares.
Within a period of 10 years the development was erected as a mixture of solid, staggered multi-storey buildings and low buildings in the form of terraced and atrium houses. Berg Fidel is the highest site in the city, and this was taken into account in its development.
For example, at the highest point of the site a 17-storey tower block was constructed, creating a clear, accentuated highlight. As the site falls to the west, the height of the development is reduced from six to eight storeys, and towards the south down to a construction height of just two storeys. Particular emphasis was placed on open space planning, as such a high building density was new for Münster.
Today the suburb of Berg Fidel with its striking black and white architecture represents a memorable example of urban development in the 1960s.