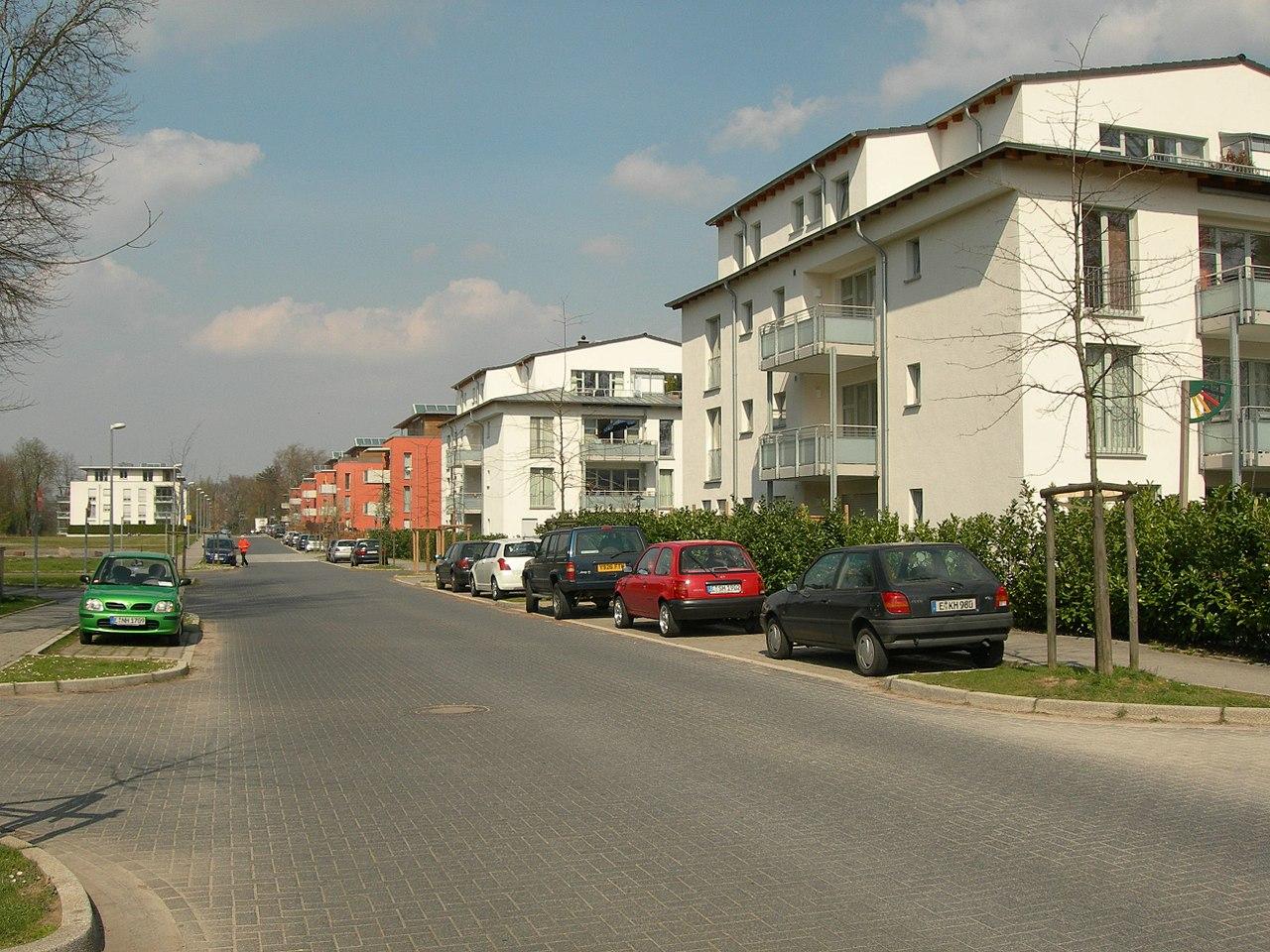 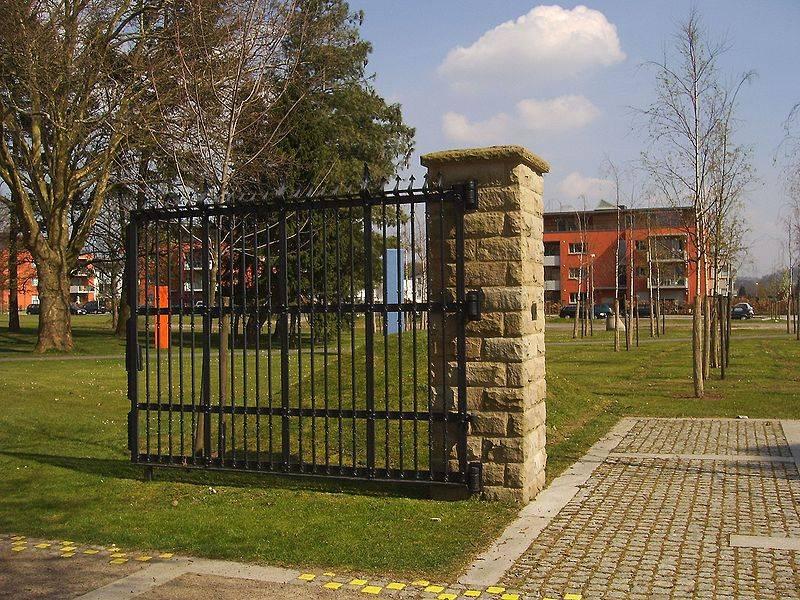 Gate of the former Ruhrlandkaserne 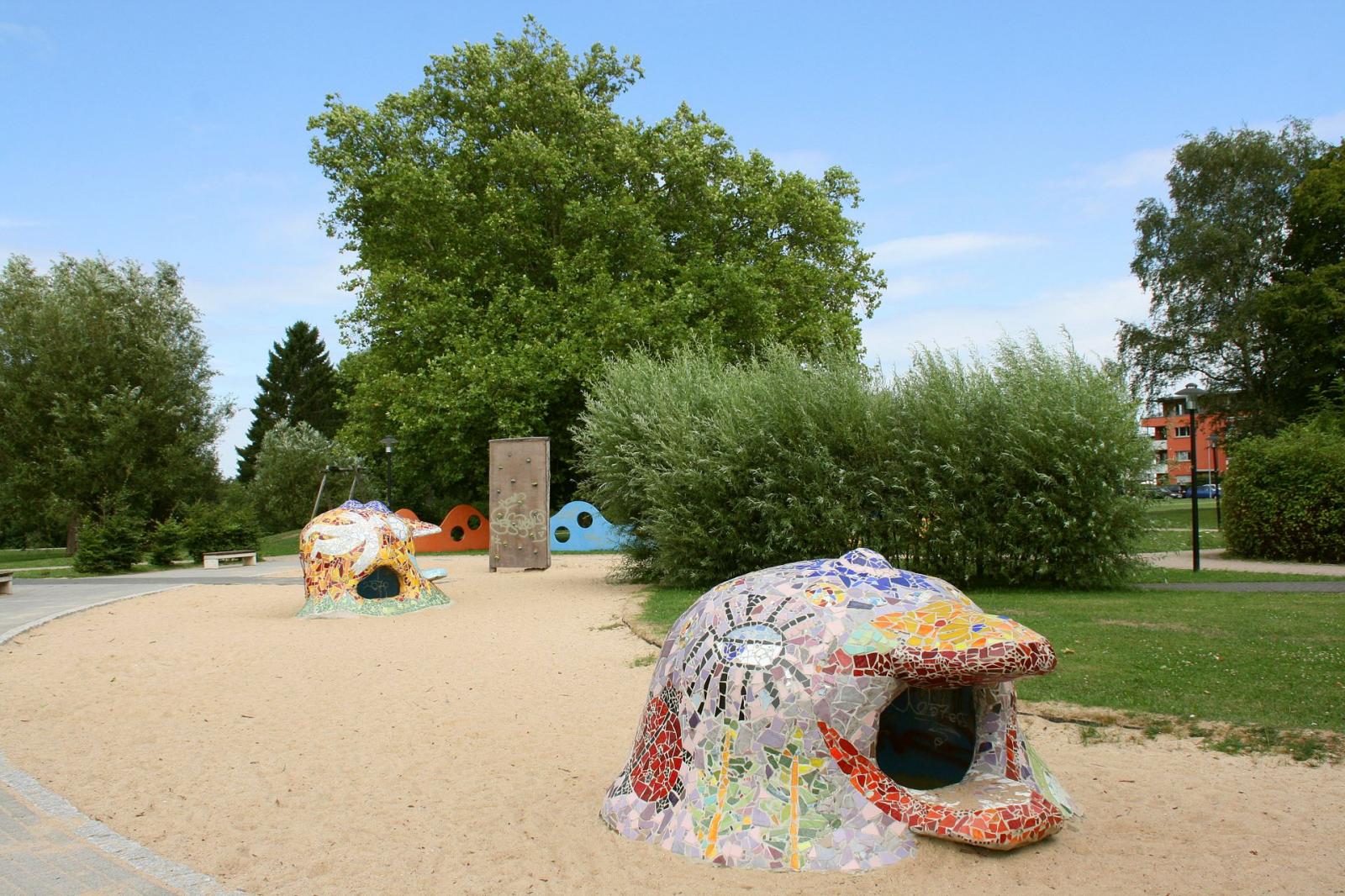 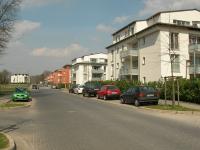 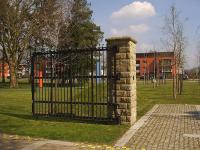 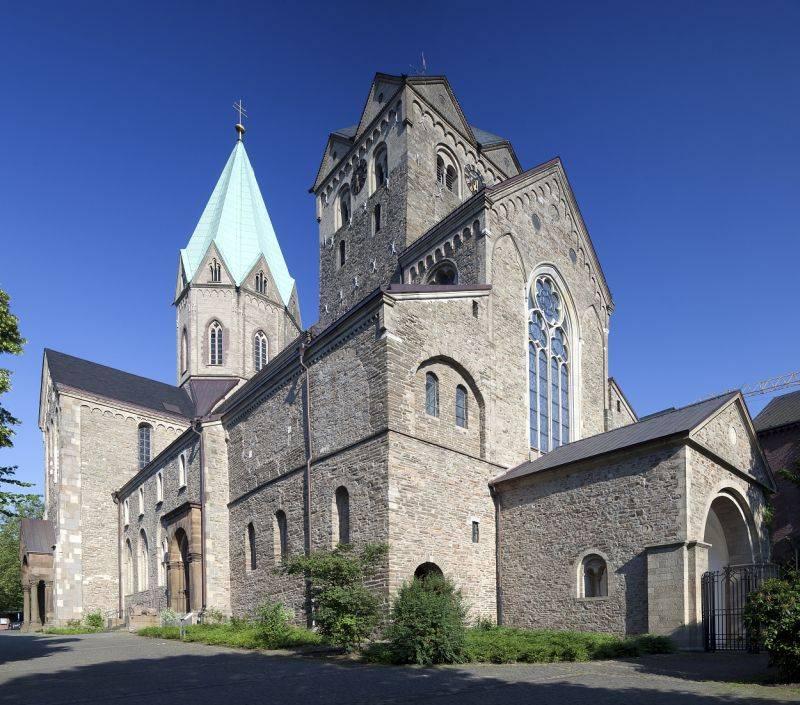 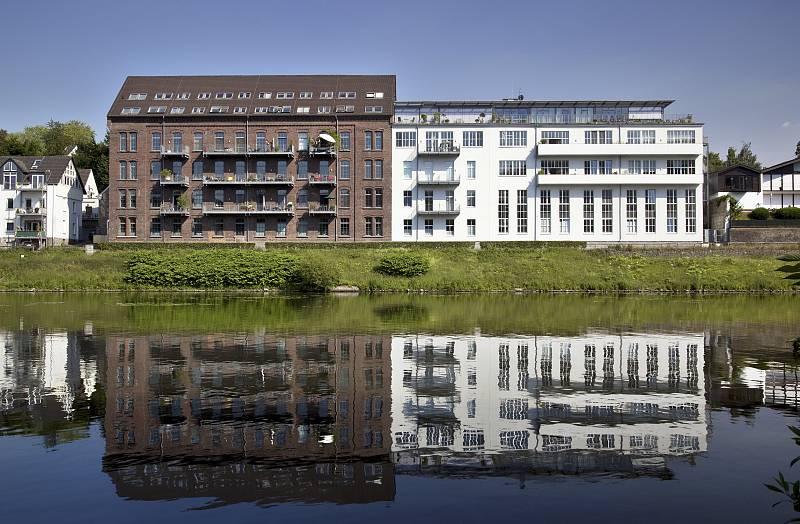 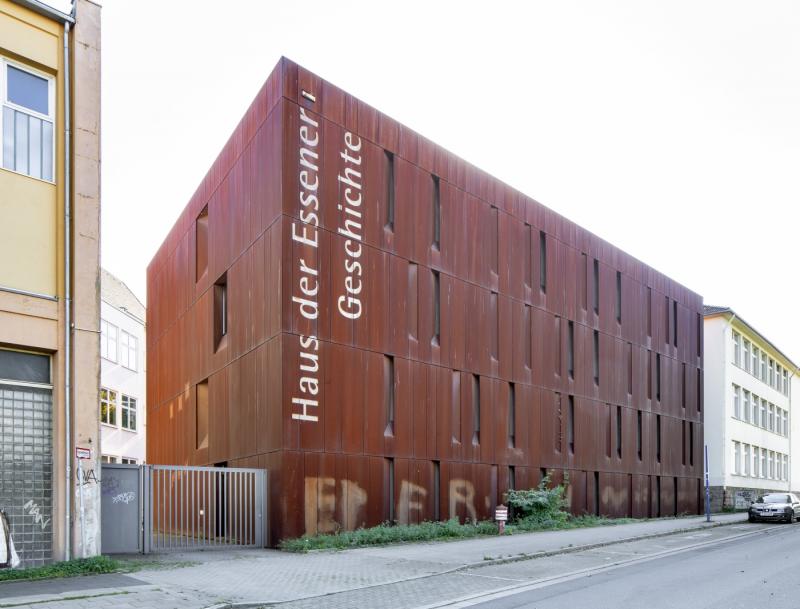 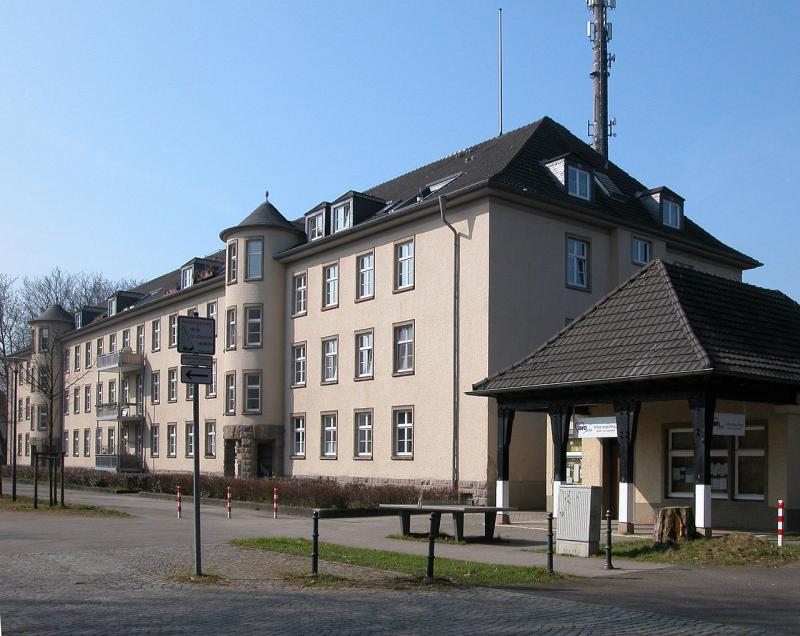 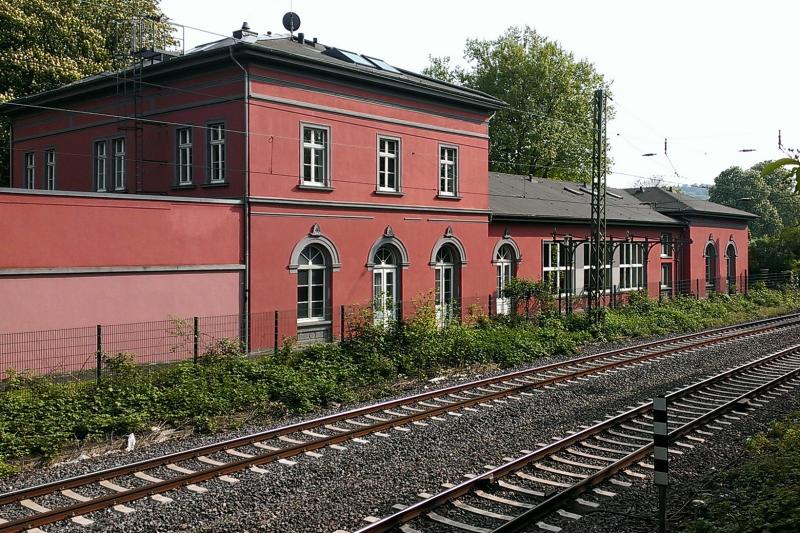 The development of a new, attractive residential area on a disused former barracks site was the focus when an urban development competition created a new building project, which is now being carried out by various architects with partial funding provided by the state of North Rhine-Westphalia. The goal was to develop the former barracks into a residential area while taking the neighbouring houses into consideration. The clear distribution of built and open spaces and the design of the transitions to the surrounding countryside in the winning plan by Frankfurt/Main architects Damagnez, Söder and Mann was regarded as particularly attractive.
The architecture of the houses is modern, functional and of the highest quality. The single-family houses are distinguished by their contemporary floor plans and the attractive, relaxed design of their facades, so that families with children feel just as comfortable as those living alone or in couples. This is also due in large part to the 22 widely diverse playgrounds (150–4,000 m²) and the games park that invite young and old from the neighbourhood to join in the sports and games. The playground, five football fields in size, is the neighbourhood’s exciting extra: it’s no wonder that Allbau AG won the “2004 German Recreation Space Prize” for its design in March 2004. The award was not however only for the idea and its implementation, but for its planning method as well. This versatile recreational landscape is the end result of a process combining an ideas competition and resident participation.