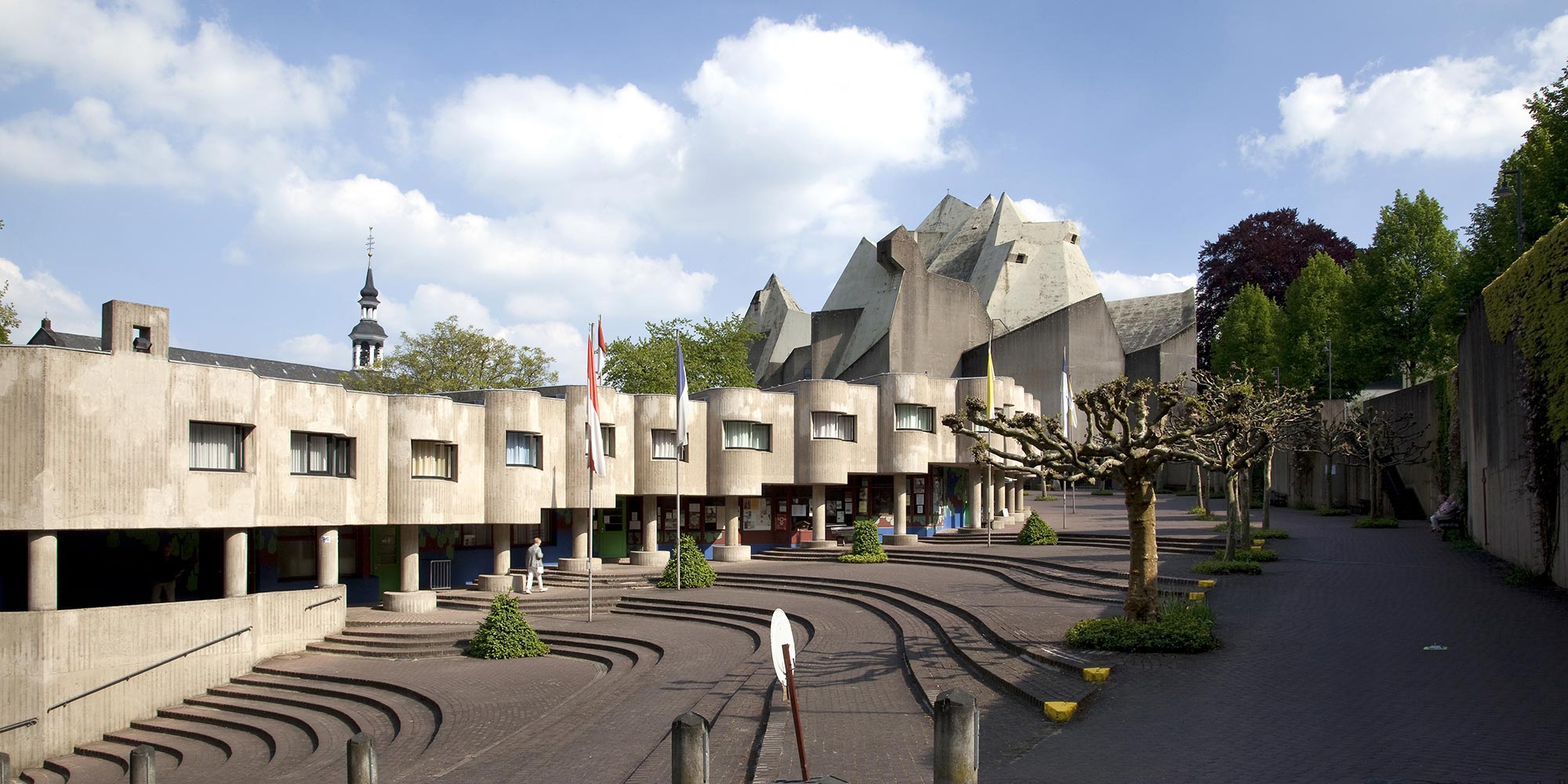 The Gothic is a period of European art from the Middle Ages. It emerged around 1140 in the Île-de-France (area of Paris) and lasted until 1500 north of the Alps. The previously dominant style in art and architecture was the Romanesque; the successor was the Renaissance. Only in architecture can the Gothic style be clearly distinguished; similarly, clarity does not exist in the fields of sculpture and painting. Its greatest artistic achievement was the cathedral, which brought together all forms of medieval art – architecture, sculpture, and (glass) painting. Gothic architecture can be separated into early, high and late periods, which reached different European countries at different times.
The term “Gothic” (from the Italian “gotico”, meaning strange and barbaric – originally an insult – derived from the Germanic Goths) was coined during the Renaissance by the Italian art historian Giorgio Vasari, expressing his low estimation of medieval art compared to the “golden age” of Antiquity.
The new choir for the cloister church of St Denis (1144), built by the royal chancellor and the Abbot Suger, is regarded as the first expression of Gothic. Here, for the first time, the Burgundian pointed arch was used in combination with the ribbed vault and the weight of the roof transferred downwards by flying buttresses. As a result the previously massive wall could be eliminated as structural element and the subsequent reduction of the wall area could be filled with windows, enabling not only a more elegant appearance than the Romanesque “holy fortresses”, but also much more light to flood through the interior. Initially, the formal language of the Gothic was slow to spread through Germany. In some cases, one has to speak of a “transitional style” between Romanesque and Gothic - for example, in the cathedrals on Limburg a.d. Lahn and Bamberg. Here, the appearance was still reminiscent of the bulky Romanesque churches; individual building elements, however, demonstrated Gothic tendencies.
Generally, the local Late Romanesque architectural tradition was only tentatively pushed aside by the new style of the west. Other than the ribbed vault, the main characteristics of Gothic include the expression of the vertical, high walls with reduced mass and large windows, slender structured-columns and ornament derived from geometrical forms.

This article is based on the article Gotik of the free encyclopedia Wikipedia and licensed under the terms of the GNU Free Documentation License . You can find a list of the authors at Wikipedia.