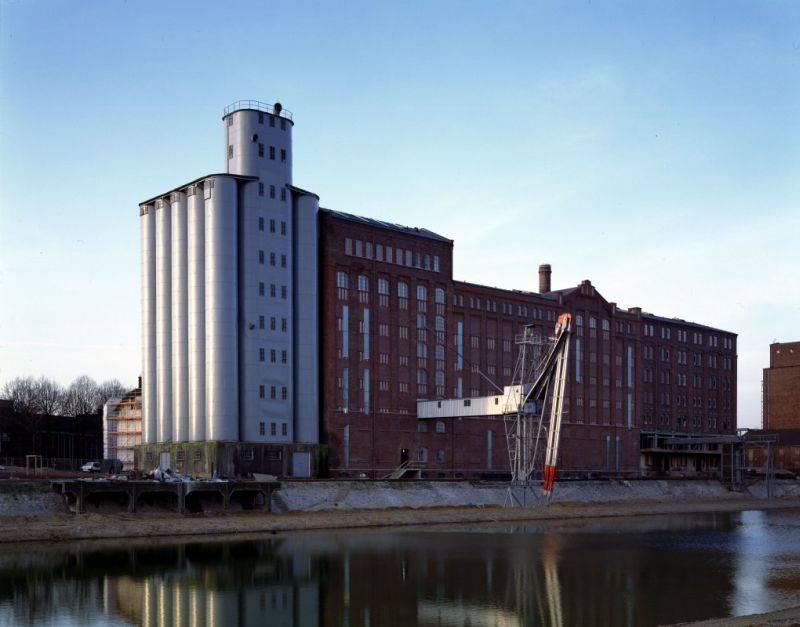 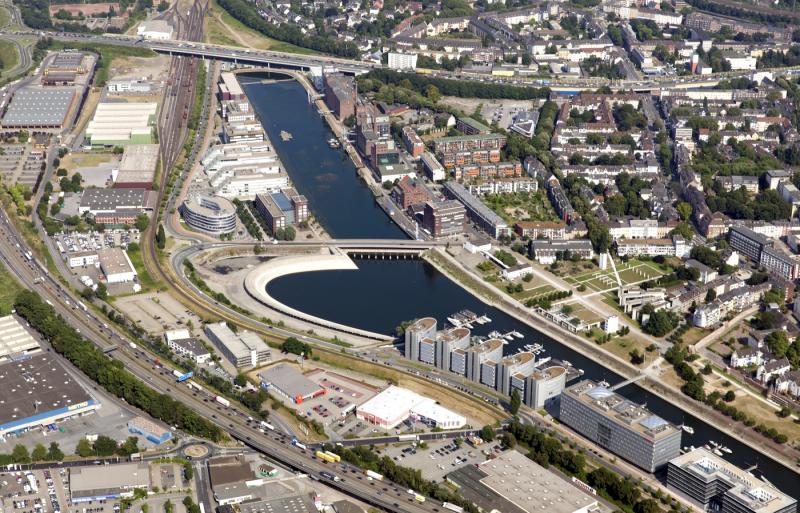 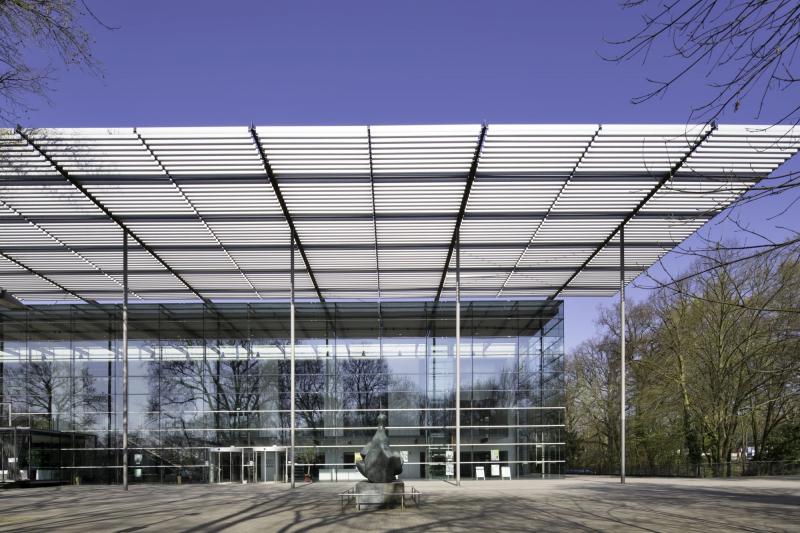 Duisburg Innenhafen, with its co-existence of historic buildings under a preservation order and modern architecture, is certainly one of the most notable architectural destinations in the Ruhr area. It was in this context that “NF1” developed, a block of 68 rented flats.
The longitudinal structure forms the northern border of the perimeter block development and follows the bent road.
The structure is broken down into individual units by eight glazed staircases slightly pushed back. The use of iron-grey clinker and lavish glass panes lends the building an elegant appearance.
The almost full glazing to the south makes for rooms flooded by light which blend with the off-lying open areas. Shade is provided by the continuous terraces and outside lamellar structure. The size of the flats, in part maisonettes, varies from 54 to 134 sq m.
This is a very good example of up-to-date housing at an interesting location.