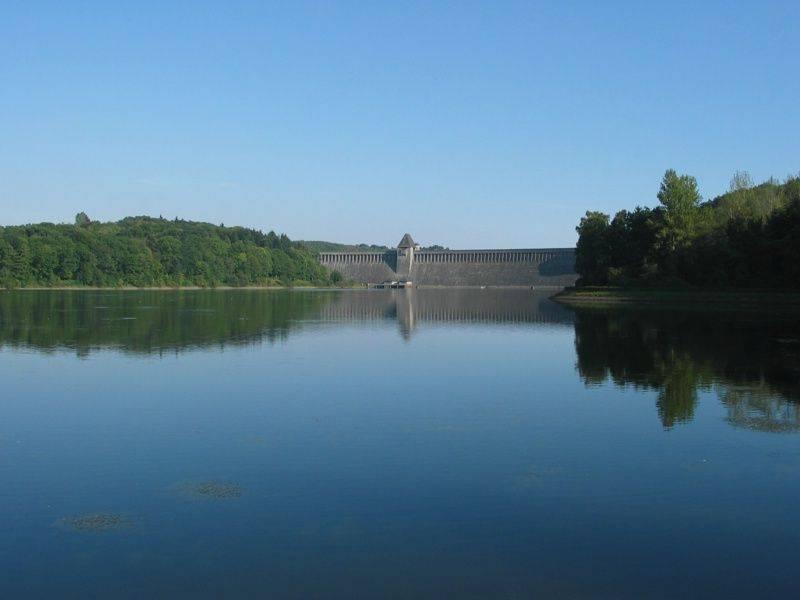 General view with the reservoir and greens 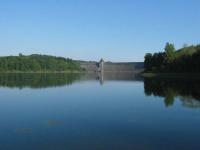 Drei Häuser in Reihe” [three houses in a row] 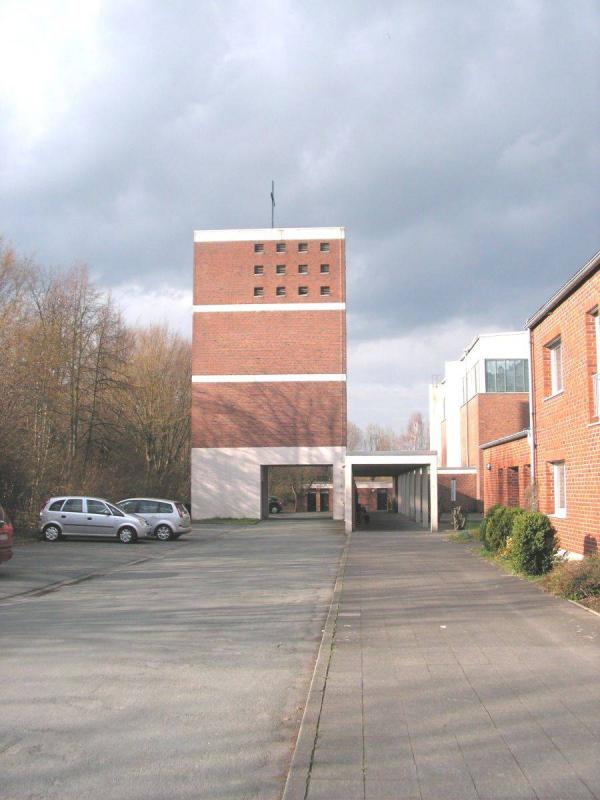 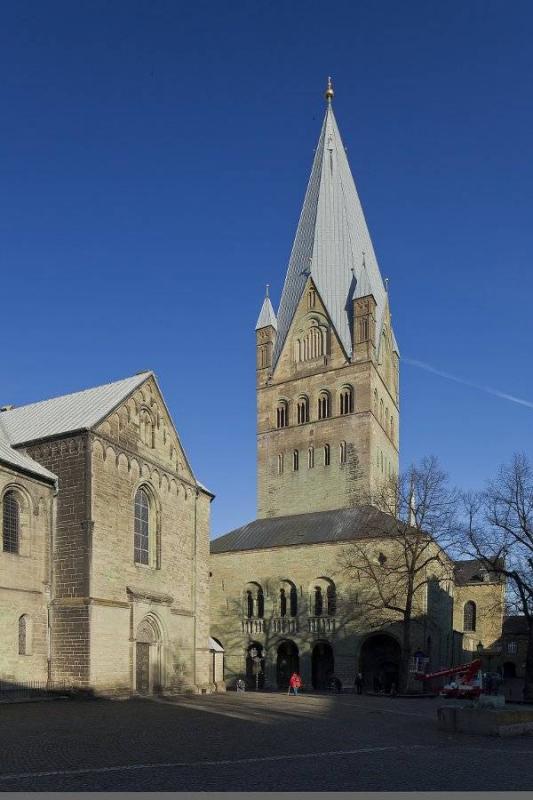 Behind Biggetalsperre, the Möhnetalsperre is the second largest and thus one of the most important dams in the Ruhr catchment area. Under normal conditions, the reservoir retains 134.5 m³ of water at a reservoir surface of 10.37sq km. The 40.3m high quarry stone wall finished in 1913 ponds the Möhne river’s water and thus contributes to a safe water supply for 5m people. The dam also protects the river stretches beneath it against flooding, serves power generation and recreational purposes.
In WWII, the Möhnetalsperre was bombed by the Allies, who deemed it very important for the Ruhr area’s arms production facilities (Dambuster Attacks).
In the night of May 17, 1943, the Royal Air Force bombed it. The main strike, by 19 bombers, was aimed at the retaining wall. More than 1,200 people, many slave labourers among them, were killed. The flood destroyed or damaged houses, traffic installations, bridges, waterworks. The impact was felt as far downstream as where the Ruhr flows into the Rhine, although the Ruhr reservoirs were all emptied forthwith and the air raids’ effect made a bit less serious as they otherwise would have been. The Allies’ objective of weakening the Ruhr industry was not attained. The wall was repaired after only five months.