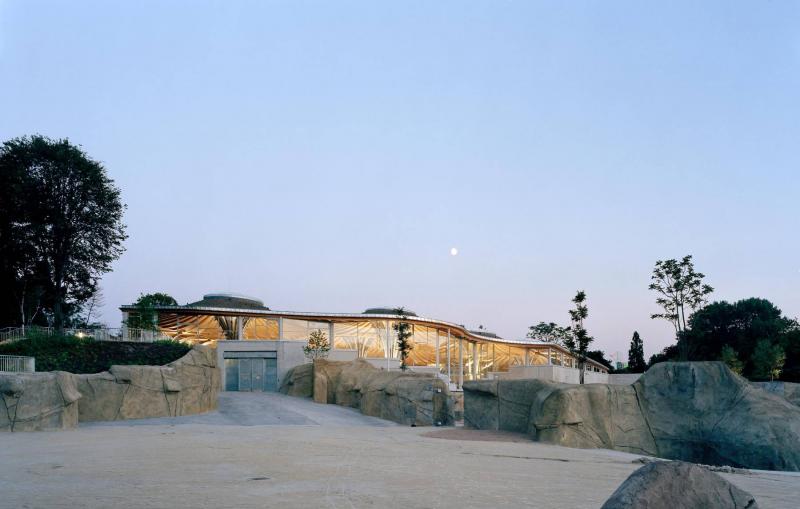 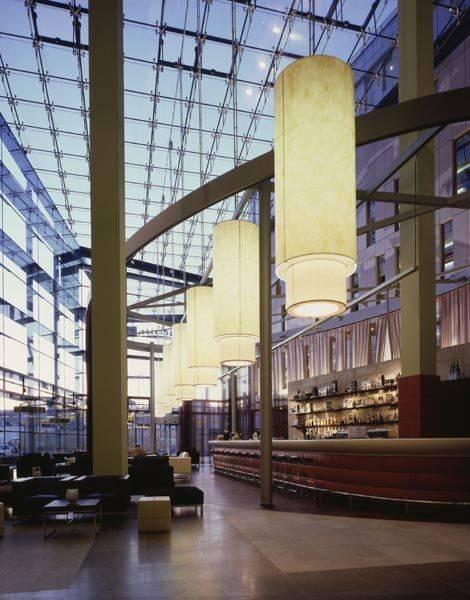 The long since obsolete distribution station in Riehl from the late 1970’s was discovered by four young proprietors of galleries, who then had it converted into a multifunctional exhibition building.
The conversion into a gallery mainly consisted of a removal of redundant inner and outer parts of the structure. The technical aggregates were disposed of and massive parts of the reinforced concrete milled out. Only a few parts of the walls and ceilings had to be completed, with the textures and missing parts of the building (in terms of its former use) having been deliberately left there.
The thus created studios in the cellar and the attic and the four gallery units of about 150 sq m each on the ground and first floor are all very distinct despite having some things in common. Large-scale pictures or sculptures, for example, later to be shown on the first floor, are first stored in chambers on the ground floor. When removing the gratings, the ceilings openings allow lifting these works of art to the upper floor – using a travelling winch previously used in the distribution station.
The arrangement of the rooms individually determined by the owners, with an open office area and a closed “the boss’ room”, is also based upon their very different characters.
The plain industrial functional architecture inside was to be matched by adding only one new material. Inspired by the light domes of the original building, the openings in the concrete shell were closed by unusual elements. The now vertical light domes, originally intended for the construction of green houses, form the dominating design element of the building and also signal its new use.