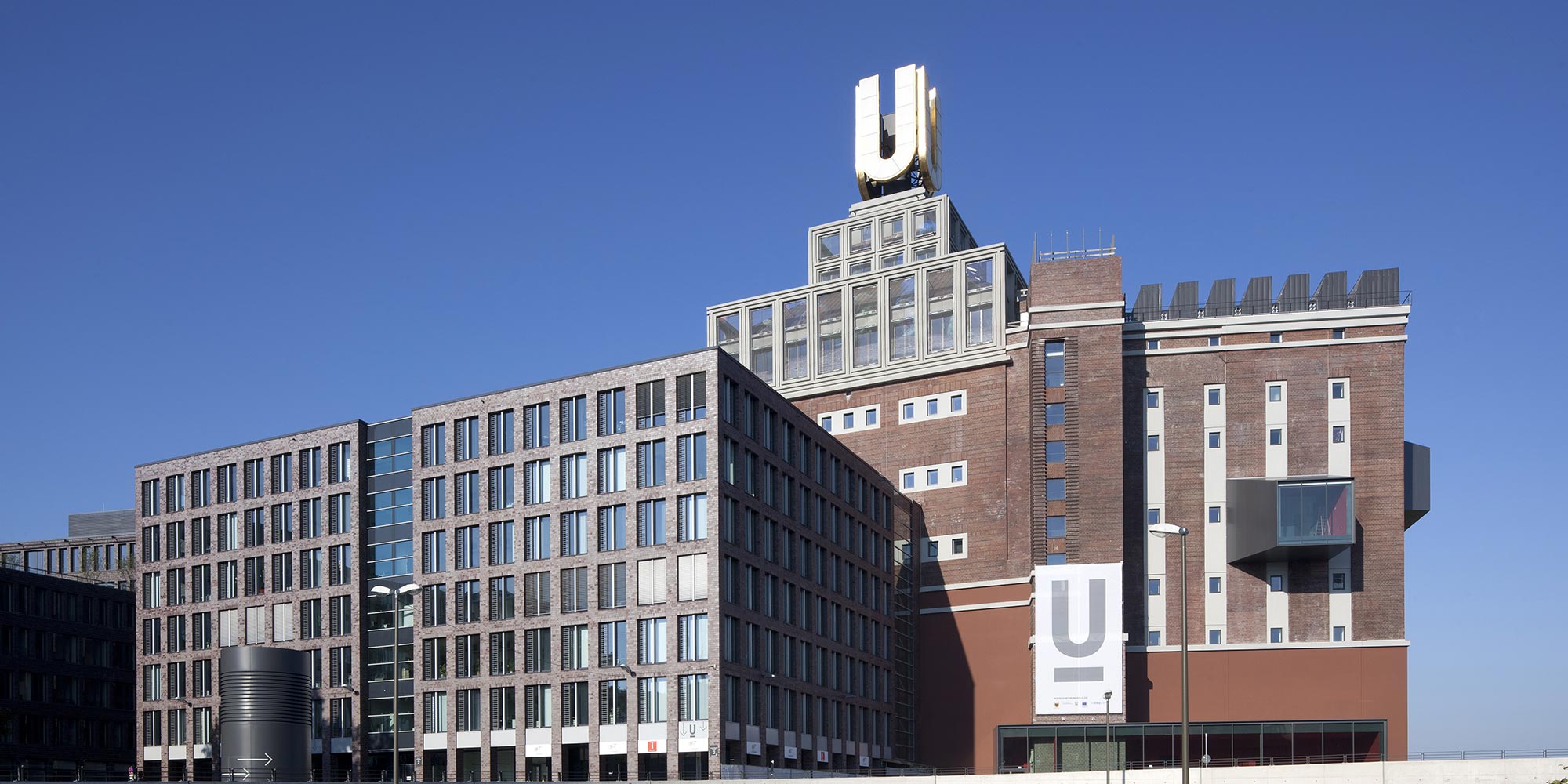 The term Romanesque describes a period of art and architecture from around 1000 to 1200 AD, whose stylistic principles, however, continued in some areas until the middle of the 13th century. The Romanesque was the first widespread period of art in Europe after the fall of the Roman Empire in the 6th century. Romanesque architecture is characterised by round arches, thick, fortress-like walls (particularly at the western end) with small windows, as well as cushion capitals on the columns. Flat ceilings were found in early Romanesque period, later followed by groin vaults.
Romanesque churches were defined by the introduction of vaulting over large spans. Sculpture and painting often revealed dramatic motives. The size and power of Romanesque churches (always built as large as possible, regardless of the number of parishioners) were intended to express the almightiness of God and the strength of Christianity.
The Romanesque was preceded by the pre-Romanesque periods of Merovingian, Carolingian and Ottoman art, whose building monuments were even more squat and archaic than the Romanesque but which, nevertheless, shared similar elements. Few buildings, however, remain from this period, so that generalisations can only be made with a degree of reservation.
In Germany the transition from Pre-Romanesque to Romanesque took place around 1020-1030.
German Romanesque architecture can be divided into early, high and late periods. The precise date of transition from the Romanesque to the Gothic cannot be determined due to the fluent transition from one to another.

This article is based on the article Romanik of the free encyclopedia Wikipedia and licensed under the terms of the GNU Free Documentation License. You can find a list of the authors atWikipedia.