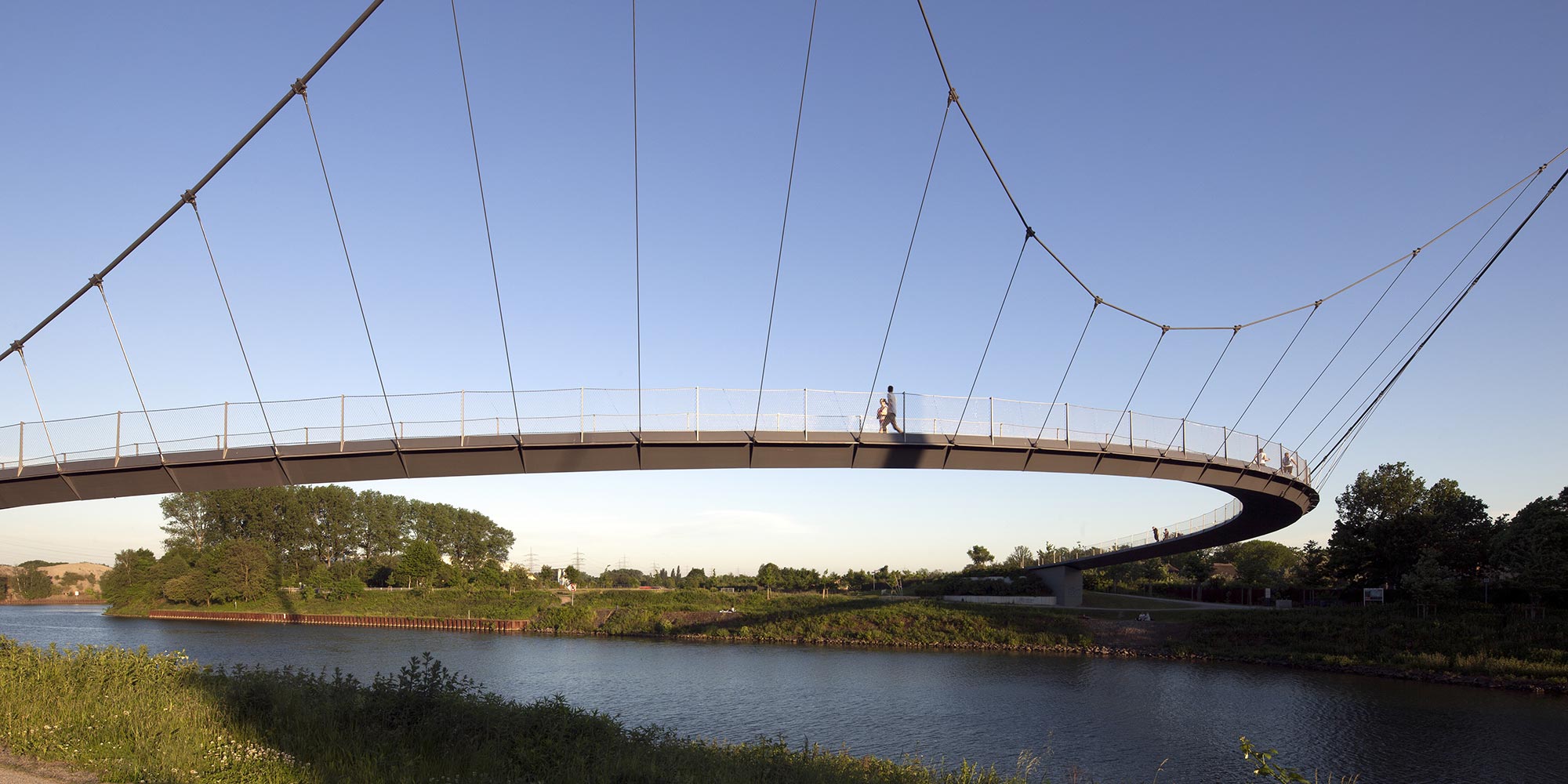 The term Pre-Romanesque covers the early medieval period of art in Europe from approximately the 5th to the 11th century. It denotes the period of transition from Late Antiquity to the Romanesque. The term is mainly used in respect to architecture.
From as early as Renaissance times, the art of Ancient Greece and the Roman Empire was subsumed under the word Antiquity. In terms of spread and date, Roman Antiquity corresponds with the Roman Empire; the Romanesque with medieval Europe.
While buildings of Antiquity and the Romanesque, due to their numbers, can be easily understood in respect to shared stylistic traits and chronological and regional links, the period in between remains relatively poorly documented.
This includes the accomplishments of Early Christianity, in particular the stable Byzantine Empire, as well as the Lombards (Lombard style), Goths and Vandals, from which the Frankish Empire was formed in Western Europe.
For their cultural achievements, the stylistic descriptions Merovingian and Carolingian are frequently used, named after the ruling dynasties, just like the term Ottoman which followed. Due to the lack of differentiation between these periods, the umbrella term Pre-Romanesque is used.
Pre-Romanesque buildings adopted Antique models, transformed them, and thus paved the way for the forms of the Romanesque. New forms were developed, particularly in church architecture, which became part of the standard repertoire of the Romanesque and Gothic, among them, for example, cloisters, crossings, westwork and spires.

This article is based on the article Vorromanik of the free encyclopedia Wikipedia and licensed under the terms of the GNU Free Documentation License. You can find a list of the authors atWikipedia.