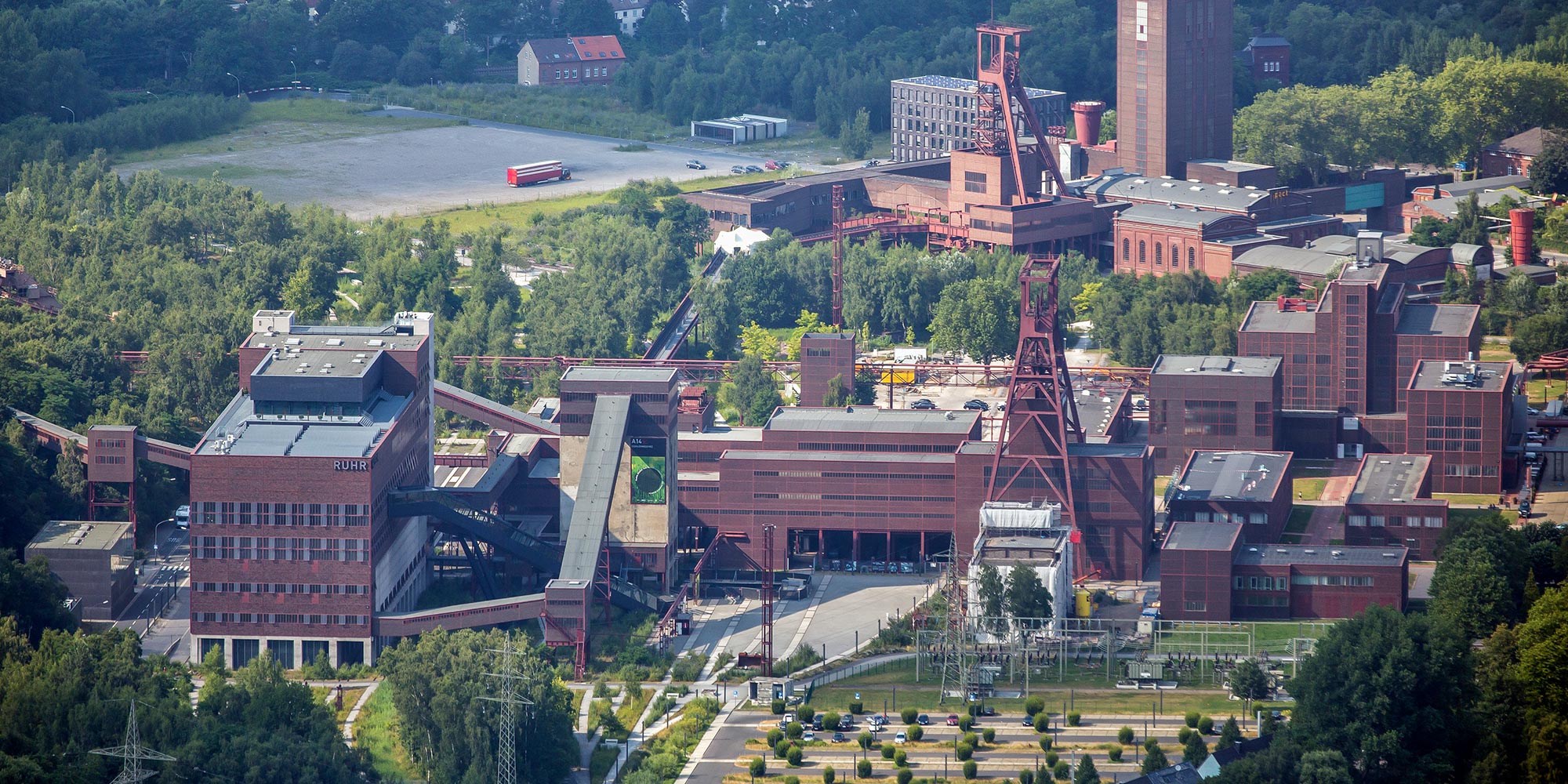 Neoclassicism blossomed during the first stage of the Industrial Revolution, taking hold around 1760. It is characterised by a return to the reduced formal language of classical antiquity as a reaction to the elaborateness of the previous Baroque and Rococo styles.
The French Revolution of 1789 saw the complete collapse of the feudal system which had been at the root of the Baroque. Correspondingly, Neoclassicism is regarded as the style of the Revolution at the end of the 18th century.
For the first time, church buildings cease to be the predominant driving force behind architecture.
Through the emergence of democracy and a new bourgeoisie, a fresh sense of identity arises, reflected in new building types. Public buildings and buildings of the bourgeoisie are now at the fore. As a result of the aristocracy’s retreat as patrons of architecture and arbiters of architectural taste, a vacuum emerges which is filled through borrowing the historical forms of antiquity.
The main elements of the architectural vocabulary are the Greek or Roman temple front with a triangular pediment and colonnaded portico. The block-like building mass is articulated only by means of cornices and pilasters. The column arrangement has a structural rationale and is no longer simply decorative. In contrast to the Historismus period (comparable to Victorian architecture) which followed, Neoclassicism is characterised by the reduction of classical principles. This rectilinear, simplified styling became increasingly more decorative under the leadership of Napoleon (also described as the Empire Style), triggering the transition to Historicism.