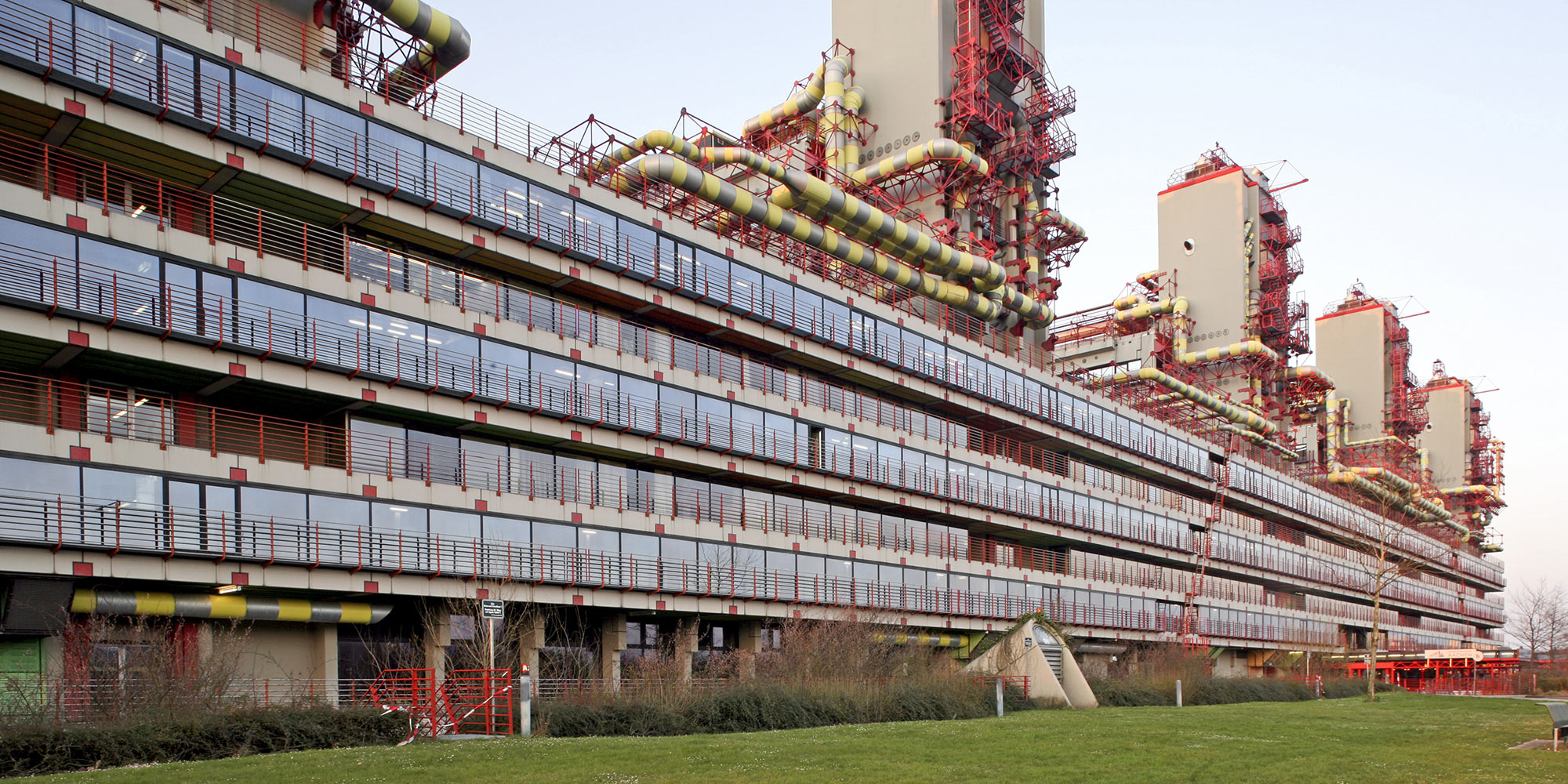 Historismus - the German term for the equivalent of the Victorian style - is characterised by a stylistic pluralism which draws upon a number of equally esteemed architectural styles from past epochs. It is thus not to be regarded as a direct response to Neoclassicism, which, on the contrary, becomes absorbed into the formal canons of historicism.
Particular styles are assigned to certain types of buildings. Romanesque Revival, for example, is favoured as a “national architectural style” for judicial and church buildings, although unfinished Gothic churches are completed in the Gothic Revival style. The Renaissance Revival is associated with the arts; theatres and museums, therefore, are usually executed in these styles. In contrast, public buildings are built mainly in the Italianate style, known in Germany as the Neobarock or Wilhelminian style. This associative separation of style, however, is not always adhered to.
A combination of various styles is often used in a single building. The mixing together of styles in such a way, often arbitrarily, is described as eclecticism.
In the private sector, whole streetscapes and villa complexes are realised in the Wilhelminian style for an increasingly wealthy bourgeoisie in the second half of the 19th century. Here the manifold diversity of the architecture of Historismus finds a special use: the bourgeois house took on a new significance as a place of representation, leading to more and more free and subjective interpretations of forms and decorative elements.
Individual decorative elements heralded the Jugendstil period that was to come.
Neoclassicism survived as the sole stylistic direction of Historismus, providing a counterpoint to modern architecture right up to the final years of the 1930s.
In Nazi Germany, Neoclassicism’s monumental character is demonstrated to full effect; its scaleless architecture deployed to embody power.