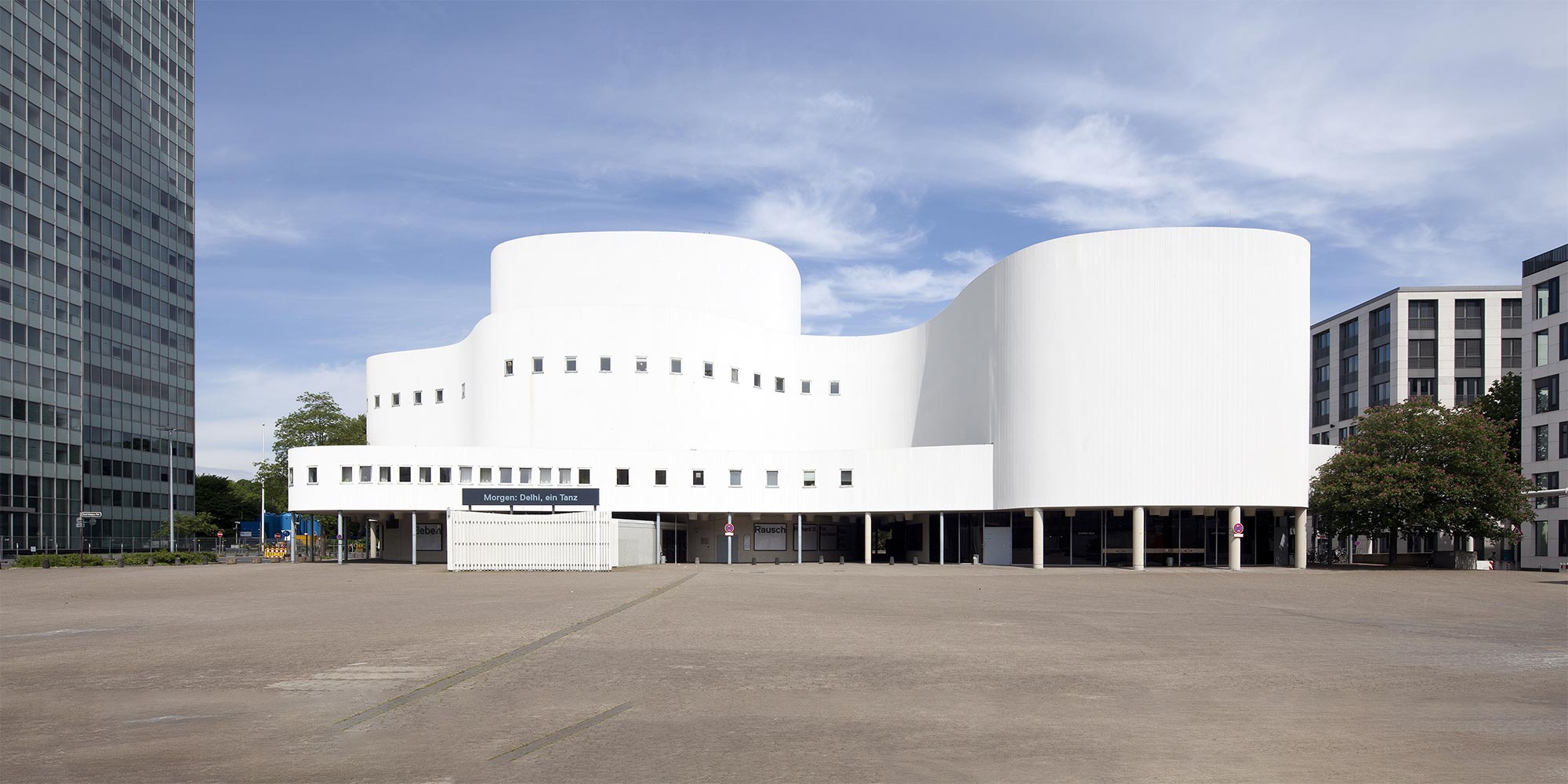 The term “Baroque“ originally stems from the art of goldsmithing and is derived from the Portuguese “barocco”.
The Baroque refers to the style in Italian art and architecture from around 1600 to 1780 which became predominant in Europe.
With his late works in the 16th century at the high point of the Renaissance, Michelangelo paves the way for the artistic energy which was to manifest itself in Mannerism and Baroque.
The formal canons, based on antique laws of composition, which developed during the Renaissance, undergo dynamic and expressive transformation in the Baroque, shaping the design of spaces from interiors to urban planning.
With the end of the Thirty Years’ War and the rise of absolutism, prestigious building projects come increasingly to the fore, reflected in the Baroque design of residences, gardens, squares and streetscapes.
The absolute doctrine of unity leads to the unified façade composition in Baroque, evoking an enclosed sense of space.
The focus is no longer the addition of parts to form a whole, as it was in the Renaissance, but rather, the design of the whole down to its individual parts.
The construction is reduced to a structural function and separated from its external skin, to which the whole focus of the design is applied.
Painting and plastering are closely incorporated into the architectural language. The latter, in particular, is elevated to an art form and, with its sculptural mouldings, has a decisive role in shaping spatial form.
In sacred buildings, the age of the Baroque is expressed most notably in Italy, whereas feudal France is the most important centre of secular Baroque.
Due to the effect of the Thirty Years’ War, Baroque does not expand into Germany until the middle of the 17th century.
The ornamental late stage of Baroque is described as Rococo and is characterised through its picturesque and irrational style of decoration. Germany experiences a rich form of Rococo, frequently referred to as a style in its own right.

In the course of the implementation of the DSGVO, the baukunst app is not available until further notice.

In addition, some objects are currently being revised and therefore appear temporarily without images.