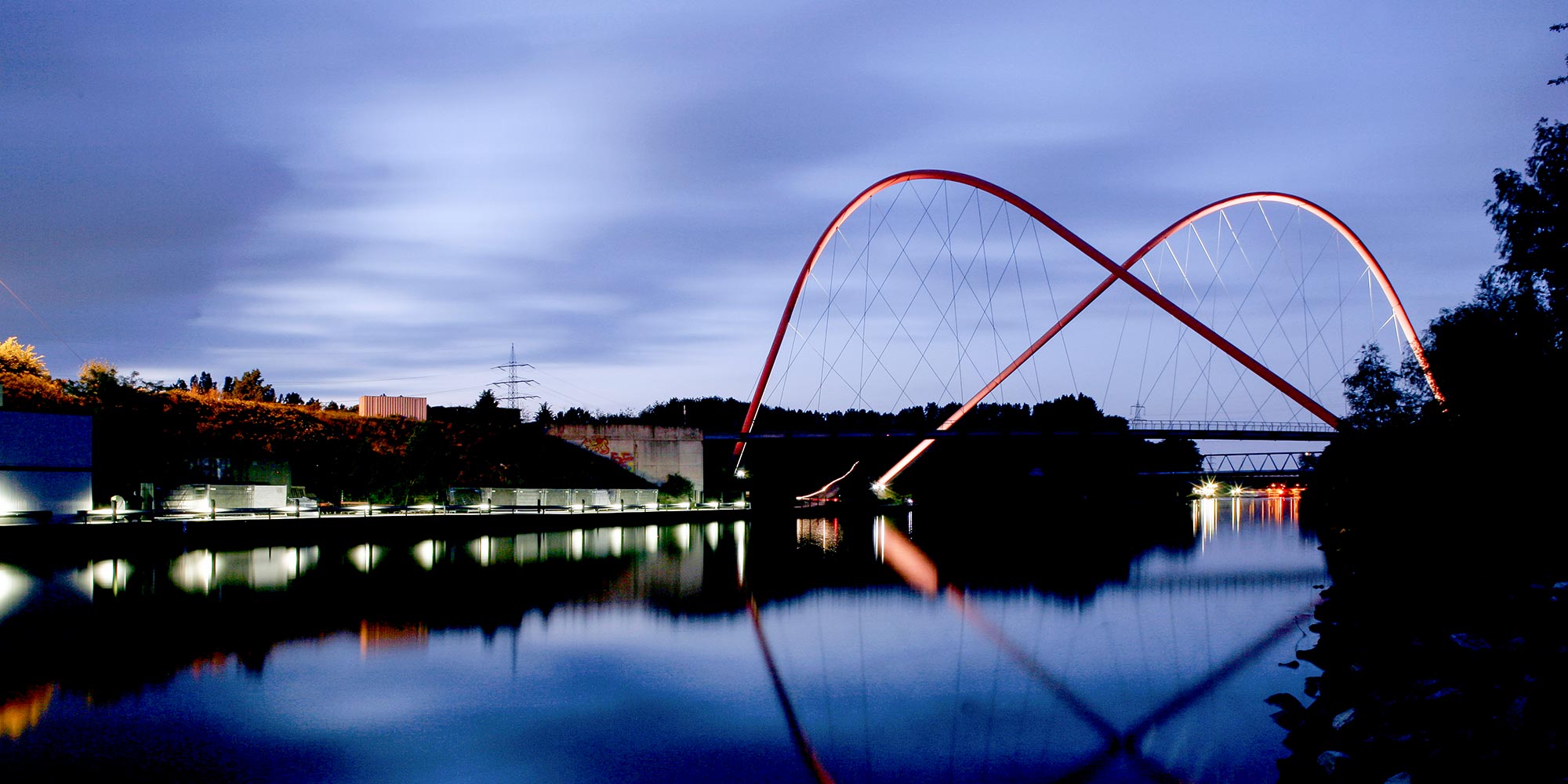 Jugendstil is a period of art from around the turn of the 19th and 20th centuries. Related terms include Art Nouveau, Modern Style, Modernisme, Liberty Style or Vienna Secession; in Russia and France the terms Mir Iskusstwa and Fin de siècle were used respectively.
Historically, Jugendstil is located between Historicism and modern art. This stylistic direction lasted for around twenty years. It can be seen as a response to various trends of the 19th century.
The term is only used in German-speaking areas, the Netherlands, Nordic countries and in Latvia, and has its origins in the illustrated cultural weekly from Munich Die Jugend. In its current, relatively neutral sense, the term was coined by later on by art historians. Jugendstil is recognisable from its decorative curvaceous lines as well as floral surface ornament and the abandonment of symmetry.
In making such formal classifications, is should not be overlooked that the Jugendstil was by no means a fully fledged movement, as the description “Jugendstil” would indicate. We are concerned with a number of partly highly divergent currents within Europe, which, in all cases, were “at one” in their departure from Historicism, that is the rejection of the practice of emulating formal models from the past, which, until then, had been common practice.
Numerous artistic agendas and manifestos are associated with the Jugendstil. Today, it stands for, among other things, large Gesamtkunstwerke (total works of art), such as the Palais Stoclet in Brussels, in which everything, from the exterior to the interior furnishing, was designed as an integrated whole. In this way, the call for the fusion of “art and life” was achieved - the re-inclusion of art into everyday life through a comprehensive redesign of everyday objects, in which the decorative arts were endowed with particular significance.
Here, in this respect, the Jugendstil tied in with Historicism, which had already put the “Gesamtkunstwerk” on its agenda. At the same time, this represented the antithesis to the aloofness and exclusiveness of auratic works of art in the pure sphere of the so-called “high” or fine arts.
Function and its expression in the appearance of objects were also objectives of the Jugendstil. Thus buildings were to reveal their function in their design.
For example, facades were no longer symmetrical and determined by axial divisions, but rather were developed from spatial factors derived from the floor plan. On the whole, the departure from historical forms and the intensive search for new decorative formal possibilities in architecture and the applied arts were the declared agenda of many artists of the Jugendstil. In a way continuing the stylistic debates of the 19th century, one of the central preoccupations of the Jugendstil was the question of the so-called “modern” style, the “style of our own times”.

This article is based on the article Jugendstil of the free encyclopedia Wikipediaand licensed under the terms of the GNU Free Documentation License . You can find a list of the authors at Wikipedia.